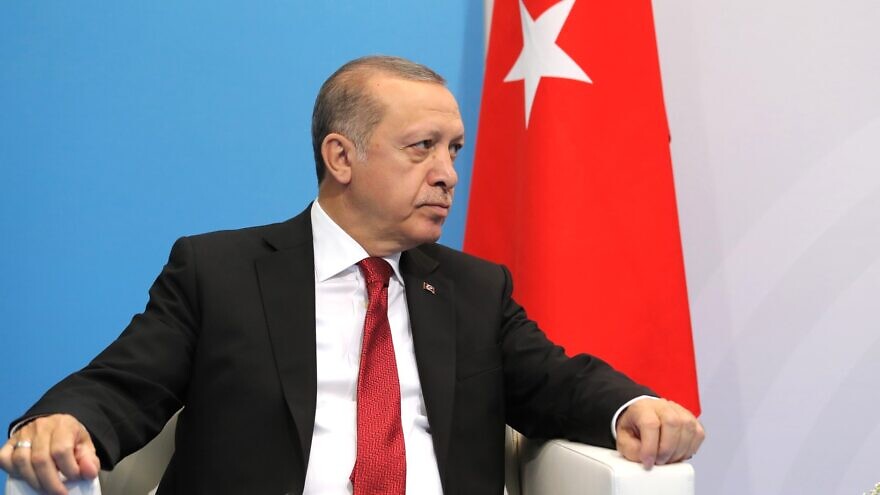 Turkey has invested $10 million in a new industrial zone currently under construction in the Palestinian city of Jenin. The move is a significant step for Turkey, which normally invests in the Gaza Strip and eastern Jerusalem.

Turkey is not the only country investing in the project. Germany is investing €24 million ($29.1 million) in the initial construction phase, which will focus on preparing the external infrastructure and is slated to be completed in mid-2021. The second phase, to focus on the internal infrastructure, will be partly funded with the $10 million from Ankara.

The investment will be channeled through the Turkish Union of Chambers and Commodity Exchanges (TOBB), which received the green light from Turkish President Recep Tayyip Erdoğan to transfer the sum to the P.A. The project itself was first conceived in 1999, but perpetual foot-dragging has thus far prevented it from getting off the ground.

“We thank the president of Turkey, the government of Turkey and the people of Turkey for their political stance with us and for their support for the Palestinian economy,” said al-Osaily, according to the report.

“The official Turkish position refers to Judea and Samaria, east Jerusalem and the Gaza Strip as one entity, and therefore they are working to encourage unity between Palestinian factions,” said Dr. Hay Eytan Cohen Yanarocak, an expert on contemporary Turkish politics and foreign policy.

“Taking into account that Erdoğan provides humanitarian aid to Gaza,” Yanarocak noted, “he wants to balance this by donating to various projects [in Judea and Samaria] via TOBB and TIKA [the Turkish Cooperation and Coordination Agency]. By doing so, he is maintaining Turkey’s positive image in the eyes of Hamas and Fatah respectively.”