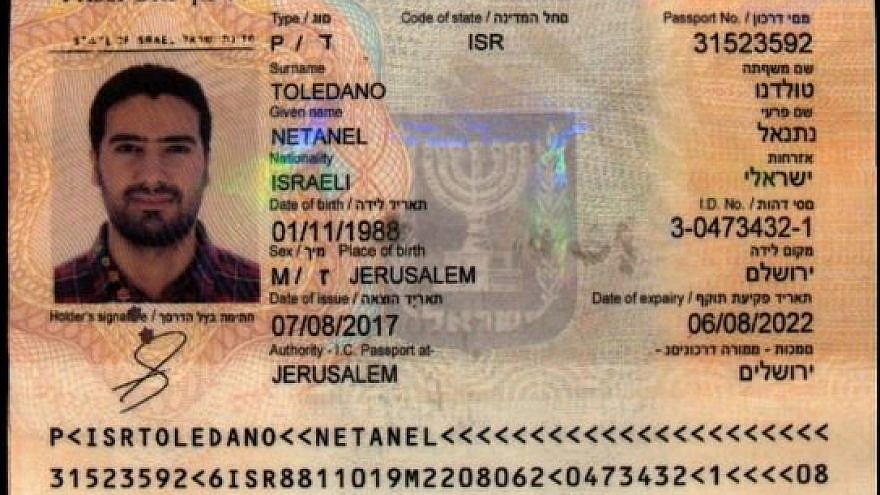 Two Iranians were arrested in Buenos Aires traveling on forged Israeli passports, just a day before the 27th anniversary of the March 17, 1992 bombing of the Israeli embassy in Buenos Aires.

The male and female Iranians—27-year-old Sajjad Naserani and 30-year-old Mahsoreh Sabzali—were arrested last week after entering Argentina as Netanel and Rivka Toledano, carrying passports replete with mistakes, including the spelling of “Israel.”

The two Iranians arrived in Buenos Aires from Spain, managing to pass through customs before being arrested at a hotel days later, thanks to a coordinated effort between Interpol branches in Argentina, Spain and Israel.

The bombing of the Buenos Aires embassy killed 29 people. An attack on the AMIA Jewish center just two years later, on July 18, 1994, left another 85 people dead and hundreds injured. Both attacks were attributed to Iran and its proxy, Hezbollah.