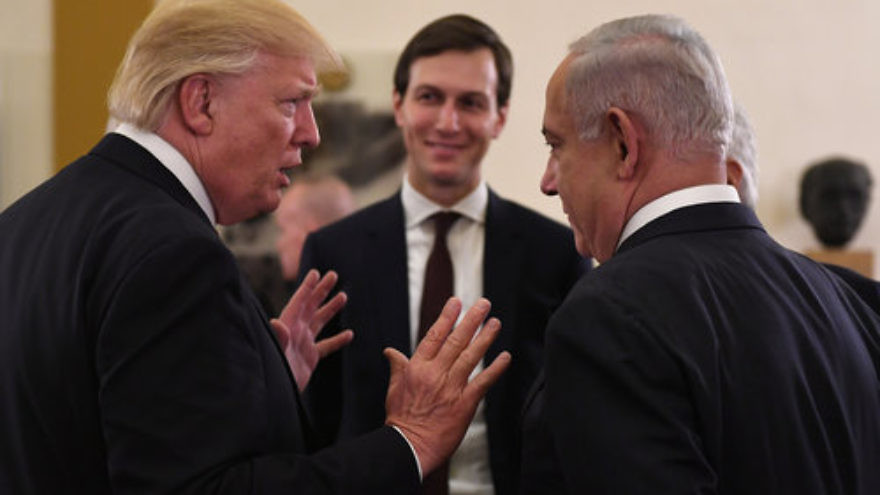 The two discussed “strengthening communication channels and establishing solid bilateral relations for the benefit of their countries in particular and the region as a whole,” according to UAE state news agency WAM.

Following the announcement on Aug. 13 of the two countries’ agreement to normalize their relations, there have been a series of high-level talks between Jerusalem and Abu Dhabi.

U.S. and Israeli delegations will fly together to the UAE on Monday to work out details of the agreement. A sticking point is Israel’s objection to the sale of advanced U.S. weaponry to the Gulf state.

Netanyahu said in a statement that the negotiations would deal with airline flights, tourism, trade, finance, health, energy and security.

The delegations will fly from Tel Aviv to Abu Dhabi in an Israeli jet in what will be the first direct commercial flight between the two countries.