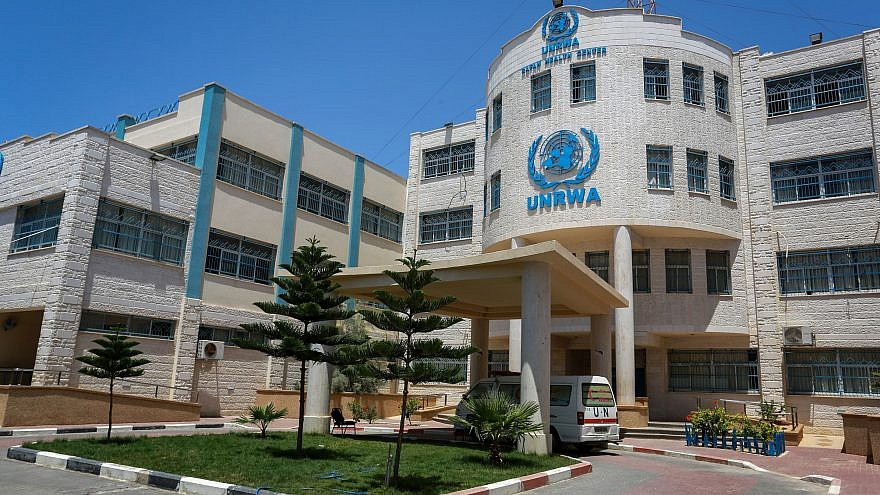 The head of the United Nations Relief and Works Agency (UNRWA) acknowledged that anti-Semitism and the glorification of terror can be found in school textbooks distributed by the Palestinian Authority, though insisted that it is not taught by his agency.

UNRWA Commissioner-General Philippe Lazzarini made the admission on Wednesday after being questioned by the European Union Parliament’s Foreign Affairs Committee about the continued teaching of hate, violence and anti-Semitism in P.A. textbooks and UNRWA school material. He was also asked about problematic material created by UNRWA staff that is detailed in a January report by the Institute for Monitoring Peace and Cultural Tolerance in School Education (IMPACT-se), which also released a follow-up report in February.

“We largely agree with the conclusion that there are a number of issues needing to be addressed,” he said. “Anti-Semitism, intolerance—absolutely, these are the type of issues which have been identified by UNRWA through the review of 150 books, and we keep reviewing each of the books being issued by the authorities whenever they need to be used in our class[es].”

Lazzarini also claimed that UNRWA takes action when it comes to topics such as the glorification of terrorism in textbooks.

German Parliament member Dietmar Köster, from the left-wing Socialists and Democrats Party, said that in light of UNRWA’s “serious shortcomings in recent years,” he believes that the European Parliament “has no other choice but to discuss the question of whether we need stricter oversight over the agency.”

The European Union is UNRWA’s largest and most consistent donor, according to IMPACT-se.