Home News US concerned Iran has not provided info to IAEA 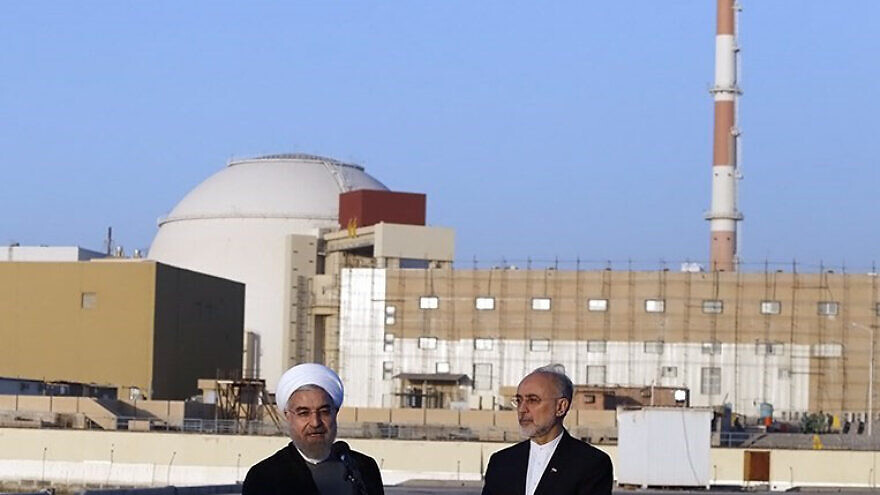 Iran is required to turn over documentation and other evidence related to undeclared nuclear material.

The IAEA and Iran agreed in February to a three-month monitoring period regarding restrictions implemented in the 2015 nuclear deal.

Meanwhile, Fox News obtained satellite images from Maxar showing activity at Iran’s Sanjarian site that has been suspected to be where “shockwave generators” are made. These devices are geared to miniaturize a nuclear weapon.

Israel’s Mossad intelligence agency revealed the site—25 miles outside the capital of Tehran—when it exposed Iran’s nuclear archive in 2018.