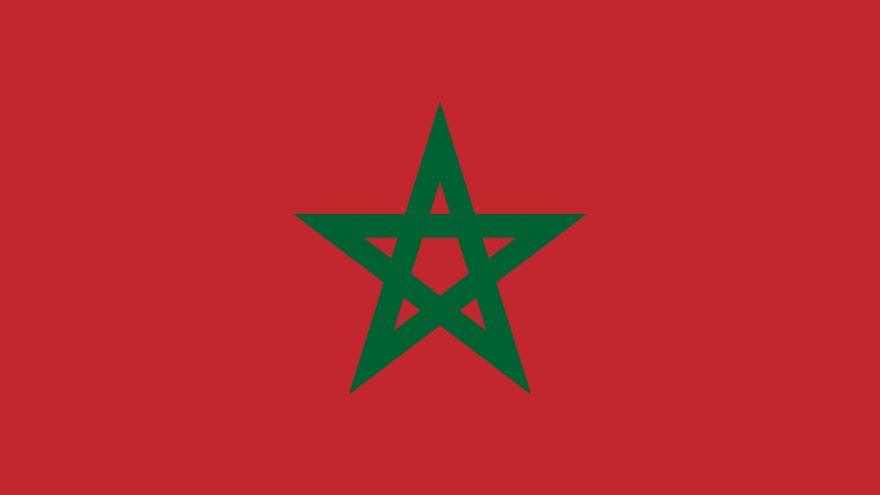 The MOU was signed on Jan. 14 by then-U.S. Ambassador to Morocco David Fischer and Moroccan Minister of Culture Othmane El Ferdaous. It took effect the following day and consists of restrictions on importing “certain archaeological and ethnological material from Morocco.”

Ethnological objects not allowed to be imported into the United States include “architectural elements, manuscripts, and ceremonial and ritual objects of the Islamic culture from the Saadian and Alaouite dynasties ranging in date from approximately A.D. 1549 to 1912,” according to the MOU.

As such, this “would exclude Jewish ceremonial or ritual objects.”