Home News Israel Why is Israel’s government making concessions to the Palestinians? 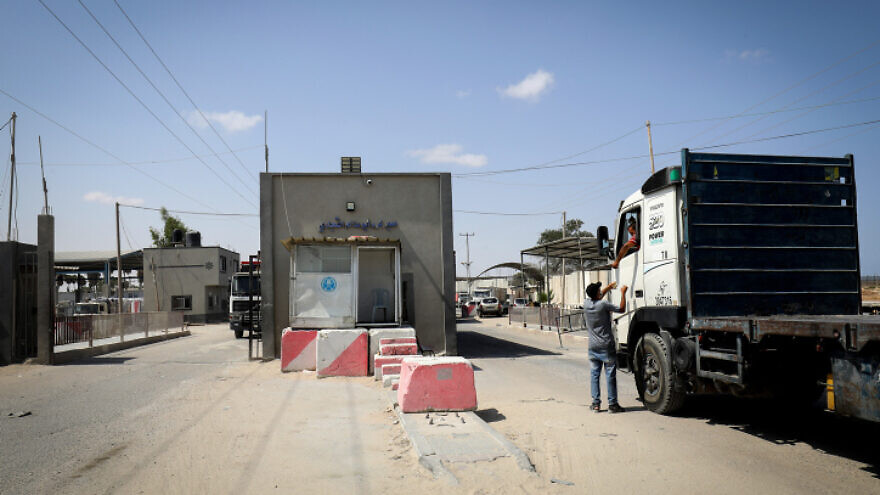 In what appears to be a string of concessions to the Palestinians despite continuing rocket fire, violent border riots in the Gaza Strip, and Palestinian incitement and terrorism in Judea and Samaria, the Office of the Coordinator of Government Activities in the Territories (COGAT) recently announced it had restored the Gaza fishing zone to 15 nautical miles. At the same time, Israel reopened the Kerem Shalom commercial crossing on the Gaza border, agreed to expand the amount of water it supplies to Gaza and increased the number of permits issued to Gaza merchants at the Erez pedestrian crossing.

These decisions came just a few days after Defense Minister Benny Gantz held a meeting in Ramallah with Palestinian Authority leader Mahmoud Abbas to discuss a loan of $500 million to the P.A., even while it continues to pay salaries to terrorists and their families.

Now, Israel is discussing returning to the original method of transferring cash to Gaza in suitcases. Israeli Prime Minister Naftali Bennett had himself said two months ago that the “suitcases of cash need to disappear from the world. Things will change.”

While the government did indeed make an effort to find an alternative method of getting cash to Gaza, the P.A. pulled out of talks out of fear that the banks involved would be subject to international scrutiny over anti-terror financing laws.

According to Yoel Guzansky, a researcher at INSS, “the only agreement reached was that the money would go straight to families and not to Hamas members.”

“It’s very important that Israel and the Egyptians, and even to a certain extent the Qataris, coordinate,” he said. “Egypt and Qatar have a better relationship now, which is very good for Israeli interests. We are all on the same page here.”

Guzansky said this relationship pressures Hamas. “The problem is when Hamas is pressured, we see rockets, incendiary balloons and violent protests,” he explained. “Hamas decides when it wants to escalate. That’s the problem. There is no real solution.”

All this comes at the same time Israel’s government is facing pressure from the United States to reopen its consulate to Palestinians in Jerusalem. This would constitute a serious breach of Israeli sovereignty in its own capital and would set a dangerous precedent for the future, according to experts. While the Biden administration has reportedly deferred the decision on reopening the consulate until after the Israeli government passes a budget, likely by November, it remains unclear if Israel will be able to push back against the U.S. on the issue, which is part of a larger effort by the Biden administration to restore ties with the Palestinians that were largely severed by Trump.

In a speech to members of the foreign press in Jerusalem earlier this month, Israeli Foreign Minister Yair Lapid suggested that it is a “bad idea” for the United States to pursue the opening of a consulate for the P.A. in Jerusalem.

“We feel it would send the wrong message,” he said. “We have an interesting yet delicate structure of our government, and we think this might destabilize this government, and I don’t think the American administration wants this to happen.” 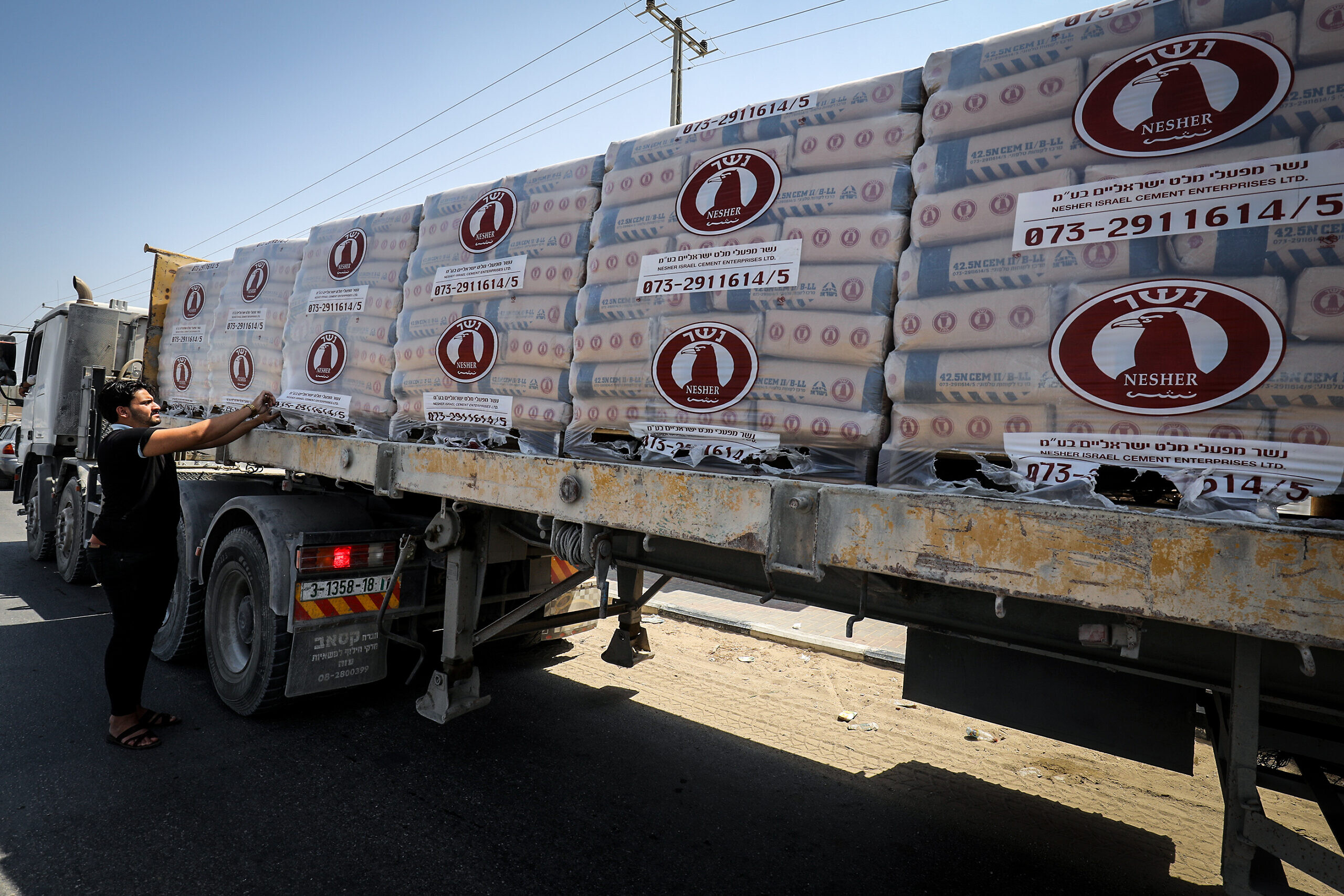 ‘The calm is only temporary’

Eugene Kontorovich, director of International Law at the Jerusalem-based Kohelet Policy Forum, responded to Lapid’s suggestion, emphasizing that it is in his hands to reject the U.S. demand.

“The Americans cannot legally, or practically, reopen a consulate in Jerusalem without explicit Israeli approval,” said Kontorovich, who closely advised the Trump administration on closing it in the first place. “If Lapid thinks a consulate for the Palestinians in Jerusalem is a bad idea, all he has to do is refuse to give it or the consul accreditation. The ball is in his court.”

A day after Lapid’s remarks, the Knesset convened for a special debate against the establishment of the consulate in Jerusalem, after Likud Knesset member and former mayor of Jerusalem Nir Barkat succeeded in collecting the signatures of 50 MKs for a recess debate.

“The prime minister’s stutter about Jerusalem is very disturbing,” said Barkat. “The move to establish a consulate is, in fact, intended to establish Jerusalem as the capital of Palestine. This is a disastrous move on a historic scale. We will fight in every way to keep Jerusalem the capital of a united Israel in the face of the government’s weakness.”

Michael Milstein, ​​head of the Palestinian Studies Forum at the Moshe Dayan Center at Tel Aviv University, told JNS that he is “more concerned” over what is happening in Gaza.

“We aren’t facing a third intifada in the West Bank, but in Gaza, the calm is only temporary,” he said.

While frustrating those who would like to see Israel reduce the number of concessions it makes to the Palestinians, especially with ongoing incitement and terrorism, it seems clear that Israel’s government wants to avoid any major clashes in order to prevent a political rupture that would bring it down.

According to Milstein, the policy of the Israeli government is to support the P.A., especially on the economic level, adding that “it’s not a political solution. It’s simply a way to ensure that the economic stability will continue. There are lots of joint interests right now between Israel and the P.A. to preserve these conditions.”