Home Recommended Movies “Why we hate”: Steven Spielberg’s documentary that seeks the origin of hate 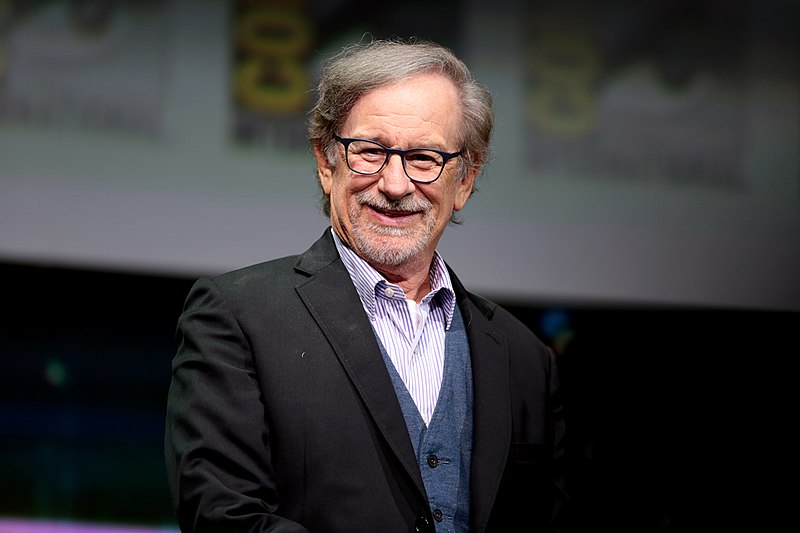 Xenophobia, holocausts, torture, aggression. Why do we hate humans, what is the origin of hate? These are the questions asked in the documentary “Why we hate”. Steven Spielberg is in charge of this project that premiered this Sunday at 23 on the Discovery Channel. Each of the six chapters that make up this series will be the initial kick for us to ask ourselves these questions as a society. Throughout each episode, experts from different areas give their opinion and research about it.

Is hate the most destructive emotion of mankind? In “Why we hate”, hate is analyzed from different societies, and also investigates how it is transmitted from generation to generation as part of our cultural heritage. The use of people who were harassed and also of harassers who regret today are very useful to understand the emergence of this very poisonous feeling.

The first episode of this documentary travels to the origin of human beings. The comparison with chimpanzees and their special treatment when they interact as a group, suggest that the human being acquires hatred for education. Humans struggle to show who dominates because that grants status. A competitive species.

Is hate then part of our species only? Evolutionary anthropologist Brian Hare states that the brain is defined by genetics and the experiences that were experienced as a child. In addition, he asks: “Is it only our species that hates or is it also found in others?”

The six episodes will investigate the emergence of hatred in human beings. While the first episode is dedicated to the origin of hate, the second broadcast focuses on tribalism or why the world is divided between us and them. Then, chapter three reflects on the tools and tactics linked to the generation of hate such as the negative use of propaganda, social networks, internet and certain symbols.

Part fourth will point to extremism: nationalism or white supremacy and Islamic terrorism. Chapter five, which will be issued on November 10, is involved in the hatred that leads to crimes against humanity, genocides. The last episode will try to give a positive message (not for nothing called Hope) to show that it is possible to live in a world without hate, which ultimately depends on all people. How we use critical thinking, educating tolerance and respect are the keys to eradicating those hatreds once and for all.