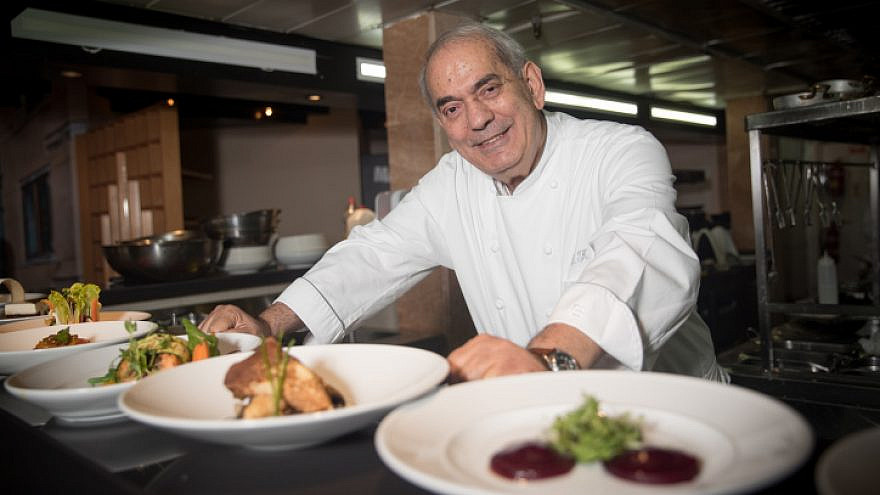 World-renowned Israeli chef Shalom Kadosh remains in critical condition on Monday, after being assaulted last week during an attempted robbery in Jerusalem.

The Jerusalem District Police have arrested Ali Adkidak, 41, from eastern Jerusalem, on suspicion that he was the assailant. Adkidak a prior criminal record and was recently released from prison, according to local media reports. He denies any involvement in the case.

Kadosh, 74, sustained a head injury during the mugging, which occurred while he stopped to put air in his tires at a Jerusalem gas station—mere hours before his daughter’s wedding.

He was rushed to Hadassah Medical Center-Ein Kerem in the capital, where doctors continue to fight for his life.