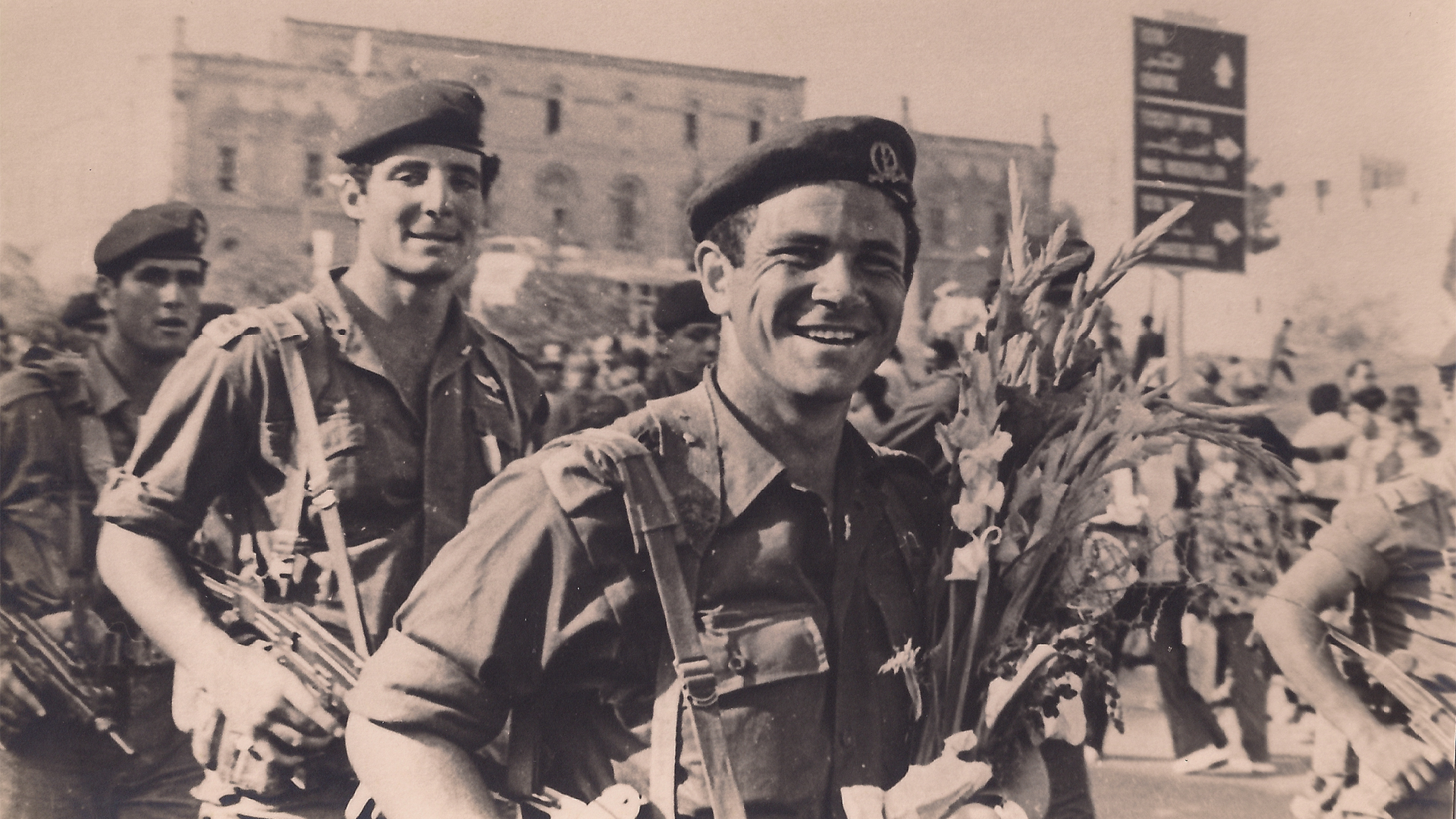 Yoni Netanyahu, the famed hero of the Entebbe operation, was killed in action 45 years ago on July 4. Benjamin Netanyahu’s older brother was named Jonathan (Yonatan) and is usually remembered as Yoni. He died fighting anti-Israel terrorists on July 4, 1976 just as the world’s oldest democracy celebrated its Bicentennial. Yoni died in a heroic effort which successfully freed over a hundred hijacked Jewish hostages in Entebbe, Uganda. America’s commemoration of liberty shared the world’s headlines with Israel’s celebration of the liberation of the hostages.

The daring of Israel’s commandos captured the world’s imagination like no other anti-terrorism action in history. Books and movies recall the Entebbe rescue but there’s more to the story. Much more.

It is not widely known that Yoni Netanyahu was a hero long before he commanded the Entebbe operation. He played a key role in many other crucial Israeli security operations exhibiting courage and valor in the most dangerous of circumstances. He was a living example to the world’s statesman that terrorism can be beaten – if the nations of the world have the will to fight back.

Yoni was born in New York into a family of dedicated Jabotinsky Zionists who greeted the news of the establishment of Israel by packing up and moving there in 1948. He returned to the U.S. in 1963 where his father, a distinguished Jewish Studies scholar, Benzion Netanyahu, (1910-2012), accepted a professorship in Philadelphia.

After graduating high school in a suburb Philadelphia in 1964, Yoni returned to Israel to join the army and it was not long before he had worked his way up to the leadership of an elite paratrooper unit.

The mid-1960s was a time of growing danger for Israel. The Palestine Liberation Organization, established in 1964 for the purpose of “liberating” all of “Palestine” from the Israelis had begun mounting terrorist attacks across Israel’s borders—and those precarious borders indeed. In those days, before the 1967 war, Israel was just 9 miles wide at its strategic midsection, and all of Israeli’s major cities were within striking distance of Yasser Arafat’s terrorists.

Yoni did not fear the possibility of losing his life in the war to protect Israel from its enemies.

“Death does not frighten me,” he wrote to a friend. “I do not fear it because I attribute little to a life without purpose. And if it is necessary for me to lay down my life to attain an important goal, I will do so willingly.”

The path that led to Yoni’s renown within Israel’s commando ranks may have begun in 1971 battling the Black September Organization, founded by Arafat’s Fatah faction. One of Black September’s first attacks was the assassination of Jordan’s Prime Minister Wasfi Tal. One of the assassins earned a permanent place in the history of savagery by drinking their victim’s blood in full view of photographers.

In 1972, a Black September unit was carried out the murder of 11 Israeli athletes at Munich’s Olympic Village.

Yoni was a member of a commando unit sent the night of April 19, 1973 to Beirut to attack the planners of the Munich Massacre.

Israeli commandos landed on a Lebanese beach and slipped into Beirut. Yoni and his unit made their way to the apartment of Black September leader Muhammad Youssef Al-Najjar (Abu Youssef). He had not been originally assigned to the mission, Yoni volunteered.

Details of another example of Yoni’s heroism are to be found in Moshe Dayan’s autobiography Story of My Life. Dayan recalls how Yoni suffered a serious wound in the Six-Day War and yet had returned to his army unit and fought valiantly in the Yom Kippur War, despite his permanent injuries.

Yoni and his unit “stalked and killed more than 40 Syrian commandos who had landed behind our lines,” wrote Dayan.

After that Yoni was responsible for an extraordinary mission that rescued Lieutenant Colonel Yossi Ben Hanan from behind enemy lines. Again, Yoni volunteered. He had overheard a radio transmission about a severely injured tank officer and led his men on foot, braving a non-stop artillery barrage.

Recalling the Ben Hanan rescue, Dayan wrote: “I do not know how many young men there are like Yoni. But, I am convinced there are enough to insure that Israel can meet the grim tests which face her in the future.”

Dayan’s memoirs were published before the Entebbe operation. Yoni’s last name is not revealed by Dayan in the book. His portrayal of Yoni seems visionary in retrospect.

Self Portrait of a Hero is a must read; it contains Yoni’s letters to family and friends from 1963 when he first entered high school in the Philadelphia suburbs to just days before the rescue of hostages at Entebbe. His intellect, patriotism, compassion, dedication to duty and leadership are all on full display, amplifying the loss of someone who had just turned 30. The book has had a profound effect on its readers for decades. If you have not yet read it, do yourself a favor and get a copy. You too will be forever changed by it.

Moshe Phillips is national director of Herut North America’s U.S. division. Herut is an international movement for Zionist pride and education and its U.S. website is https://herutna.org/