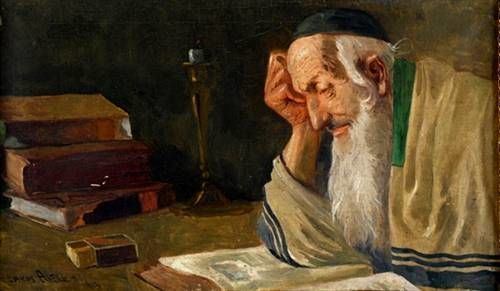 According to some sources, this date is traditionally assigned for the death of Judah HaNasi (Judah the Prince) in 219 or 220. Judah, known simply as Rabbi, supervised the redaction of the Mishnah, the compilation of Jewish law that is the backbone of the Talmud, and was the patriarch of the Jews of Palestine for more than half a century, during which time he restored peaceable relations with the Roman rulers following the two failed uprisings that had resulted in the near destruction of Jewish life. Rabbi admitted divergent, sometimes conflicting, opinions from various rabbis into the Mishnah, setting a standard for religious discussion that would be reflected in both the Palestinian and Babylonia Talmuds, which were compiled between two and three centuries later. “I have learned much from my masters,” he was recorded as saying, “more from my colleagues than from my masters, and more from my pupils than from all the others.” Rabbi lived in wealth and splendor, but is described as devoted to intensive religious study and to building rabbinic authority to preserve and enforce the Jewish way of life.

“May it be Thy will, my God and the God of my fathers, to protect me against the impudent and against impudence, from bad men and bad companions, from severe sentences and severe plaintiffs, whether a son of the covenant or not.”—Rabbi Judah HaNasi’s prayer