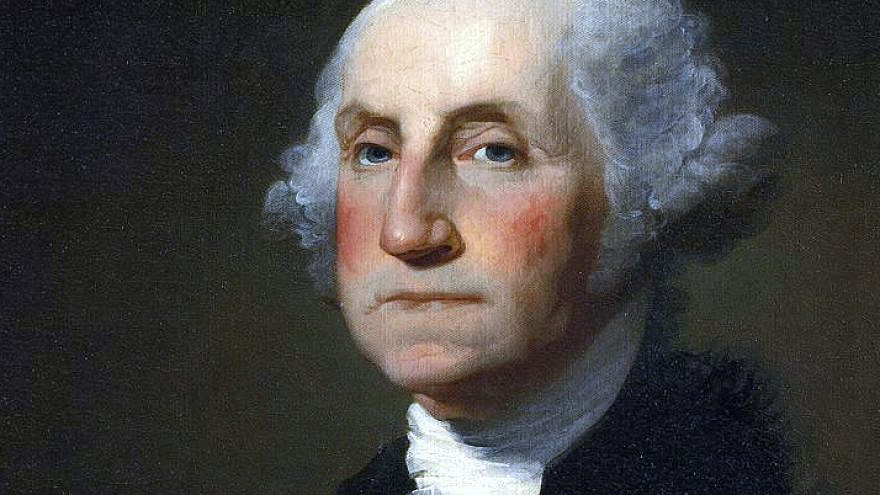 An original print of an early letter that George Washington wrote to the American Jewish community will be auctioned by Nate D. Sanders Auctions on April 29.

The letter was printed in the July 1, 1790 issue of the Massachusetts Spy: Or, The Worcester Gazette after the American Revolution. It was in response to an address made a year earlier by Levi Sheftall on behalf of the Hebrew Congregation of Savannah, Ga., which thanked America’s first president for his support of religious tolerance.

Washington’s letter reads, in part: “I thank you with great sincerity for your congratulations on my appointment to the office which I have the honor to hold by the unanimous choice of my fellow-citizens, and especially the expressions you are pleased to use in testifying the confidence that is reposed in me by your congregations …

He continued on to discuss the “spirit of liberality and philanthropy …. among the enlightened nations of the earth.”

Initial bidding for the newspaper clipping that contains the letter begins at $18,000.

According to the auction house, the letter is in “very good condition.” An unrestored issue was sold in 2014 by Sotheby’s for $68,750.