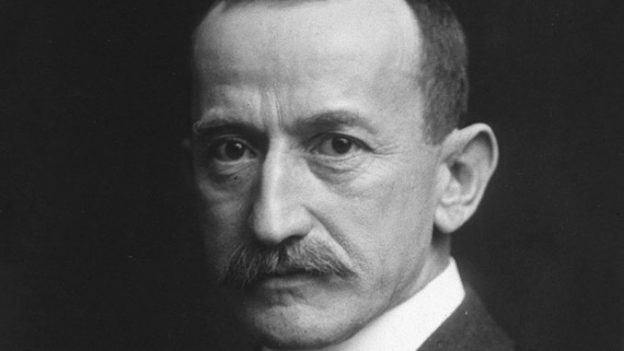 Dr. Carl Koller, an opthalmologist who pioneered the use of cocaine as a local anesthetic, was born in Bohemia on this date in 1857. A medical colleague of Sigmund Freud in Vienna, Koller recognized the capacity of cocaine to numb tissue and made his breakthrough in 1884, after experimenting on animals and on himself. His discovery made eye surgery much easier because the anesthetic prevented twitching and other involuntary reflexes. Later, it was adapted for dentistry and other medical procedures that did not require general anesthesia. Koller moved to the U.S. in 1888 and enjoyed many distinctions and honors during his long career, which ended when he died in 1944.

“Cocaine was isolated in 1859 and was synthesized in 1885. It became evident that this agent produced erosion of the corneal epithelium in high doses or with repeated use. Later, less toxic, synthetic local anesthetics such as tetracaine and proparacaine were developed.” —Today in Science

Saying ‘I Do’ when the world keeps issuing ‘Don’t’s

Pandemic prompts prayer at home, online through America, according to latest Pew study

Saying ‘I Do’ when the world keeps issuing ‘Don’t’s

Pandemic prompts prayer at home, online through America, according to latest...

For Israel, recognizing another enemy is second nature

Contemplating life after the coronavirus