Home Arts & Culture January 28, 1887: Arthur Rubinstein, one of the greatest pianists of the...

On January 28, 1887, Arthur Rubinstein, one of the greatest pianists of the twentieth century, was born in Poland. The artist performed at an early age with Joseph Joachim in Berlin and in his early years as a musician he became famous for his interpretations of Chopin. 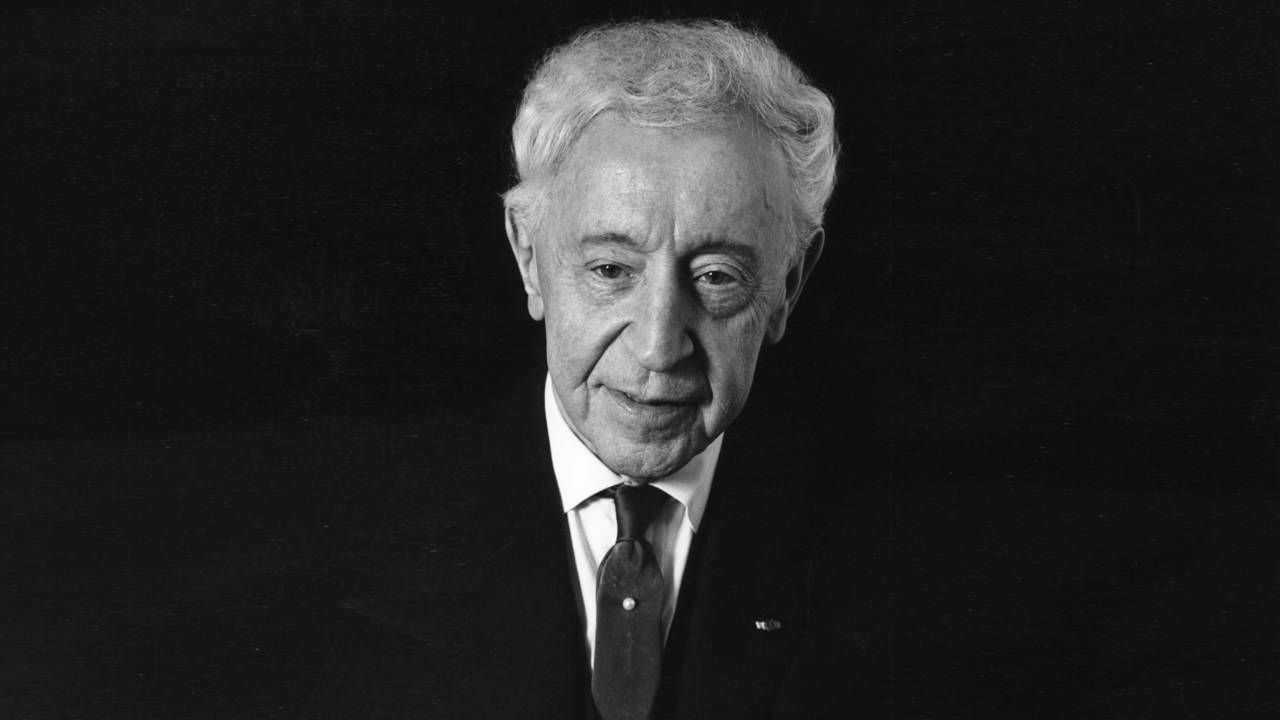 After settling in the United States, he traveled extensively and gave approximately 150 concerts per year.

Rubinstein had a very strong connection with Israel and Judaism. After World War II he refused to appear in Germany and supported the Jewish State every time he had. So much so that in 1974 the International Piano Master Competition was established there. 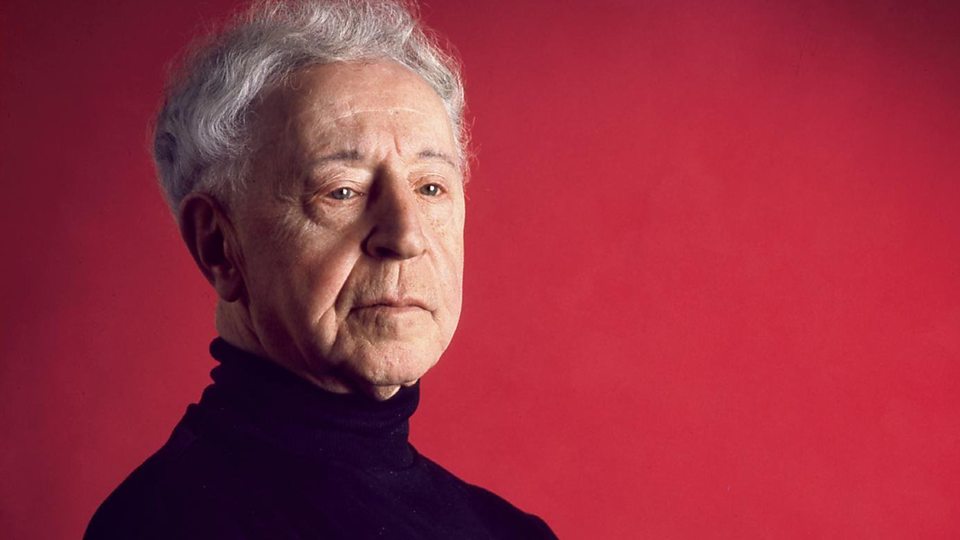 The artist played the piano until his 80 years and wrote two autobiographies: “My young years” and “My many years.”