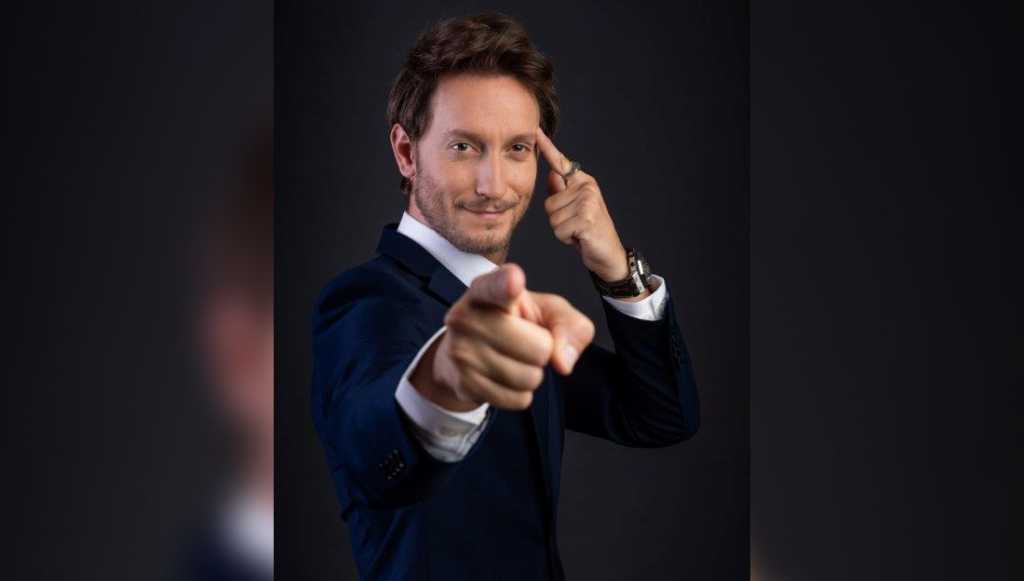 Lior Suchard is considered to be the world’s top Mentalist. His mind-blowing performances of thought influence, miraculous prediction, and startling mind reading have made him the most sought-after mentalist on the planet. He entertains audiences all over the world, which have brought him a list of fans stretching from A-list Hollywood celebrities to heads of state and illustrious businessmen.

Leaving live audiences in awe all around the globe, Lior Suchard performs at the professional conventions of top Fortune 500 companies and has featured on primetime television on numerous occasions. Among his other projects, Lior has become a mainstay on The Tonight Show with Jay Leno, makes special appearances on The Late Late Show with James Corden and collaborated with singer Barbra Streisand during her latest tour.

On March 4th, Lior Suchard will have his third appearance on The Late Late Show with James Corden, creating a special musical mind-reading act in acknowledgment of his arrival to the Eurovision Stage in his home country – Israel.

Eurovision 2019 will be broadcast by KAN, the Israeli Public Broadcasting Corporation, on 14, 16 and 18 May. The Eurovision Song Contest will be held for the 64th time and for the first time in Tel Aviv with the participation of 42 countries under the slogan ‘Dare To Dream’.