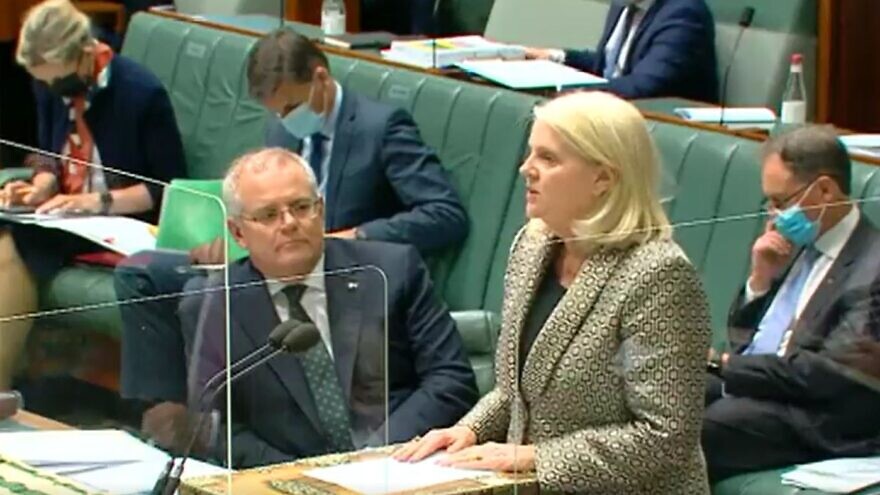 Australia’s government on Wednesday designated Hezbollah in its entirety a terrorist organization. Until now, Australia has outlawed only Hezbollah’s overseas terrorism apparatus.

Israel’s Foreign Ministry praised the move, saying in a statement that it would “give Australian law enforcement agencies many additional effective tools to combat the organization’s activities in Australia.”

According to the ministry, the decision comes following an international Israeli campaign to constrict “Hezbollah’s space to operate in the international arena.”

“Australia’s decision joins similar decisions by 17 other nations in the last two years, who understand there are no separate ‘wings’ in a terrorist organization,” said Israeli Foreign Minister Yair Lapid.