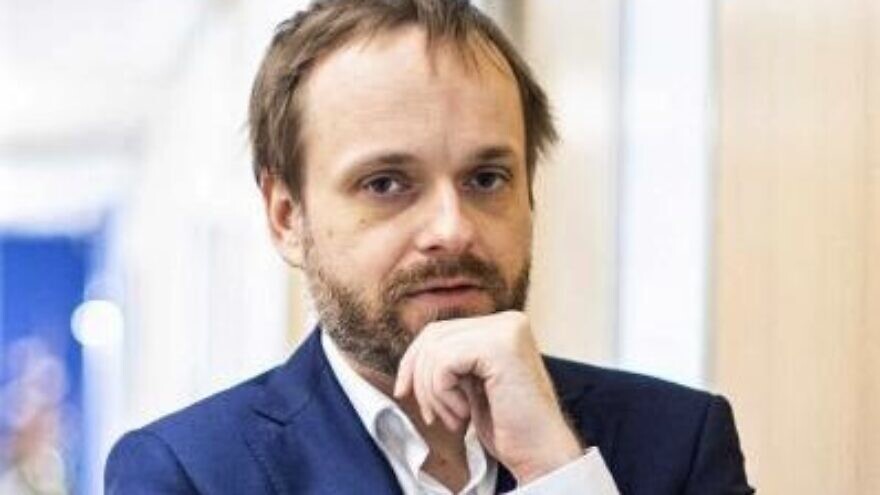 Three more countries have announced that they will not attend a U.N. event scheduled for September in New York that marks the 20th anniversary of the World Conference on Racism in Durban, or Durban IV.

The Czech Republic’s Foreign Minister Jakub Kulhanek said on Monday that his country will not take part in this year’s event “due to historic concerns regarding anti-Semitism and the misuse of the [Durban] platform for attacks against Israel.”

“We will continue to fight racism and discrimination and promote human rights,” he added.

The Austrian embassy in Israel said on Friday that “Austria supports efforts to combat racism worldwide while rejecting the misuse of the Durban process to unfairly single out and target Israel. Therefore, Austria abstained from the vote to hold a high-level conference in New York to commemorate the 20th anniversary of the Durban conference. There will be no participation at the political level.”

“This decision was taken due to the history of the Durban process, the risk that this platform will again be misused for anti-Semitic expressions, and because of the conference’s disproportionate, one-sided focus on Israel, as exemplified in the original Durban declaration,” he said.

The United States, the United Kingdom, Israel, Australia, Hungary and Canada have previously said that they will not attend the U.N. event.

The international Durban conference, dubbed “the festival of Jew-hate,” has a history of promoting anti-Semitic and anti-Israel hatred.

At the first conference in 2001, anti-Jewish and anti-Israel material were distributed that accused Israel of genocide and questioned whether Adolf Hitler was correct in his ideology, according to The Jerusalem Post.

At the same event, a draft resolution was presented that compared Zionism to “racism” and copies of the anti-Semitic The Protocols of the Elders of Zion were sold.