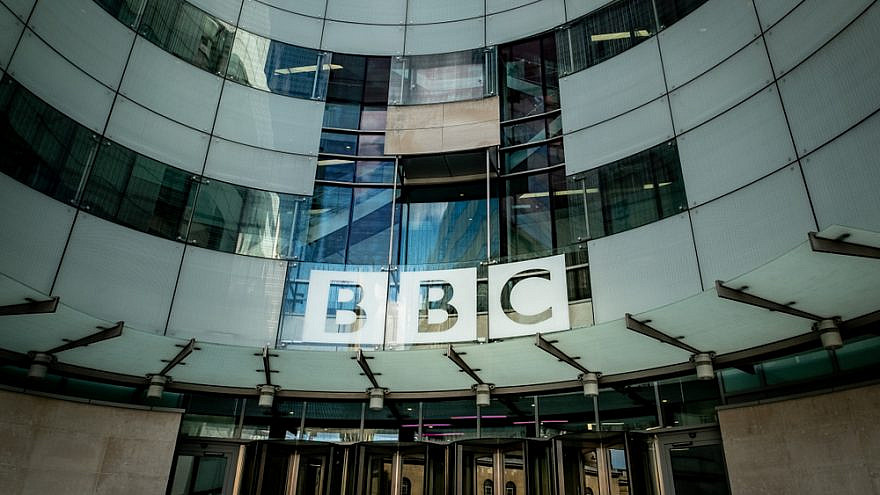 The BBC has removed a series of controversial videos about Israel and the Palestinians from its website following a complaint from the group UK Lawyers for Israel (UKLFI), the pro-Israel group said on Monday.

UKLFI described the BBC Education series of “Bitesize” videos, which were aimed at schoolchildren and designed to be used in schools, as “unbalanced and partisan.”

It argued that by providing these videos to schools, the BBC was “encouraging illegal conduct” that is in contradiction of the 1996 Education Act, which forbids “political indoctrination at maintained schools” and requires schools to take measures to ensure that students “are offered a balanced presentation of opposing views.”

In response to UKLFI’s complaint, Helen Foulkes, head of BBC Education, said the videos were “part of Bitesize’s legacy content, which was migrated to the current site several years ago.”

In response, UKFI CEO Jonathan Turner said: “We asked the BBC to investigate this matter and remedy it in an appropriate way to promote a balanced presentation of this controversial subject, and we hope that the BBC is now doing so.”