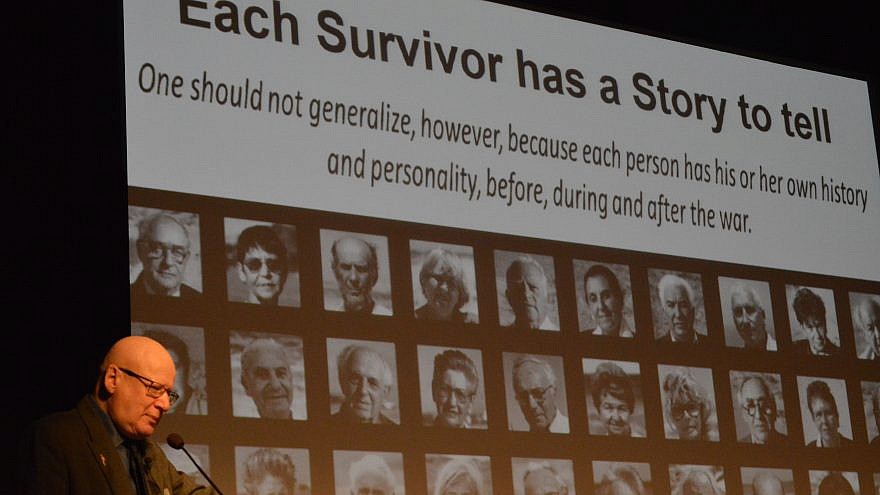 The European Parliament set clear conditions this week for Bosnia and Herzegovina to start on the path to membership in the European Union: the enactment of legislation to regulate the restitution of property stolen from Jews in the Holocaust.

Jakov Finci, president of the Jewish Community of Bosnia and Herzegovina, hailed the decision, which he said was “a powerful call for long-awaited legislation in Bosnia to provide justice for Holocaust survivors and their families, and to the Jewish community and other religious communities.”

This was the first time the European Parliament has officially decided that the restitution of stolen Jewish property was an issue that must be taken into consideration when considering Bosnia and Herzegovina’s request to join the E.U.

The parliament calls on the country “to ensure the right to property; points out the lack of a comprehensive legislative framework on handling restitution claims and encourages the authorities to open a dialogue with interested parties on issues pertaining to the restitution of, or compensation for, seized property.”

The World Jewish Restitution Organization, one of the groups involved in efforts that led to the decision, welcomed the move.

“WJRO is proud to have supported this key article in the European Parliament resolution,” said Gideon Taylor, WJRO chair of operations. “We urge Bosnia and Herzegovina to pass legislation for the return of private and communal property.”

According to the WJRO, Bosnia and Herzegovina has no official legislation for the restitution of property stolen during the Holocaust. Despite efforts by local Bosnian authorities to determine legal property ownership, the Jewish community has not seen the return of any of its communal property.

Some 14,000 Jews lived in Bosnia and Herzegovina up until World War II, 12,000 of them in Sarajevo. Approximately 2,000 returned after the war, and now the country has a Jewish population of around 1,000 people.

According to the WJRO’s website, the organization “consults and negotiates with national and local governments in Eastern and Central Europe for the return of Jewish communal property and heirless private property and the payment of full compensation in cases where restitution is not possible.”