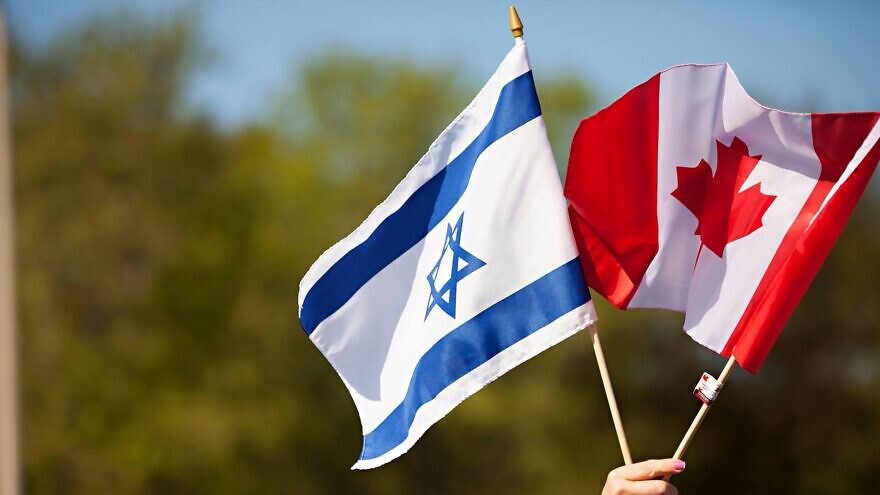 Canadian Jewish groups are urging the New Democratic Party (NDP) to reject a push by members to overturn the party’s support for the International Holocaust Remembrance Alliance’s (IHRA) definition of anti-Semitism.

In a letter spearheaded by the Centre for Israel and Jewish Affairs (CIJA), dozens of Jewish organizations across Canada called on NDP to uphold the IHRA definition.

“We write to you today on behalf of many Jewish organizations in Canada—community centres, synagogues, youth groups, social-service providers, and educational institutions—who believe that the International Holocaust Remembrance Alliance (IHRA) working definition of anti-Semitism is an important tool in the fight against this worrisome trend,” they said. “We are concerned about the recent efforts of fringe organizations to delegitimize this definition, distort its intent, and scaremonger about its reach and its impact.”

A motion is slated to be brought to the floor at its upcoming policy convention by some members who seek to overturn the Party Leader’s support for the IHRA definition.

“We urge Mr. Singh to ensure that resolutions rejecting the IHRA definition of anti-Semitism are, themselves, rejected. This definition is critical for addressing the growing antisemitism in our midst,” said Michael Mostyn, chief executive officer of B’nai Brith Canada. “Indeed, it should be forthrightly accepted by the New Democratic Party as a signal of reassurance to Canadians generally and to Canada’s Jewish community in particular.”

Canada has seen rising numbers of anti-Semitic attacks in recent years. Despite being only 1 percent of the population, Canadian Jews represent 20 percent of the annual reported hate-crimes statistics.