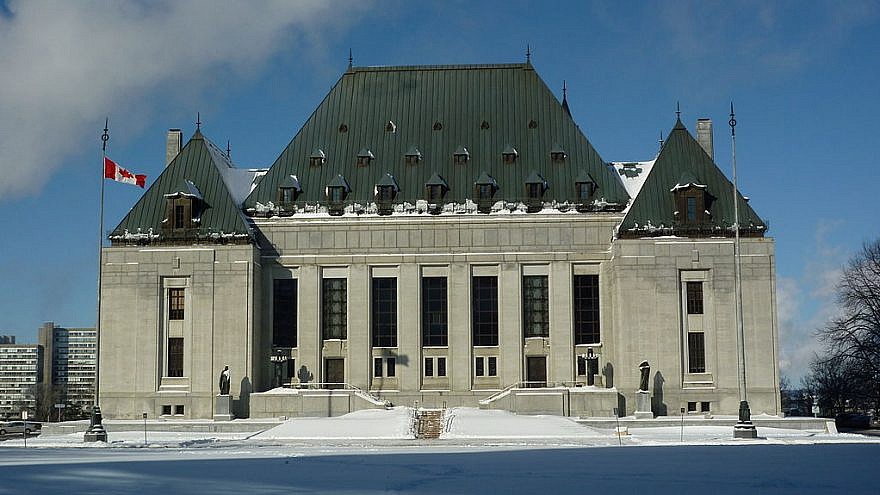 Helmut Oberlander, a 94-year-old living in Waterloo, Ontario, lost his appeal to keep his Canadian citizenship, being found to have lied about his identity as a former Nazi when applying for the status.

Canada’s Federal Court stripped Oberlander of his citizenship on Thursday, saying that the move was “reasonable” given that he was a member of a mobile Nazi death squad, the Einsatzkommando 10a.

He maintains that he was an interpreter for the group, never took part in killings, and would have been killed if he tried to escape. Following his stint with the squad, he served as an infantryman in the German army.

When he arrived in Canada in 1954, he failed to disclose his wartime record.