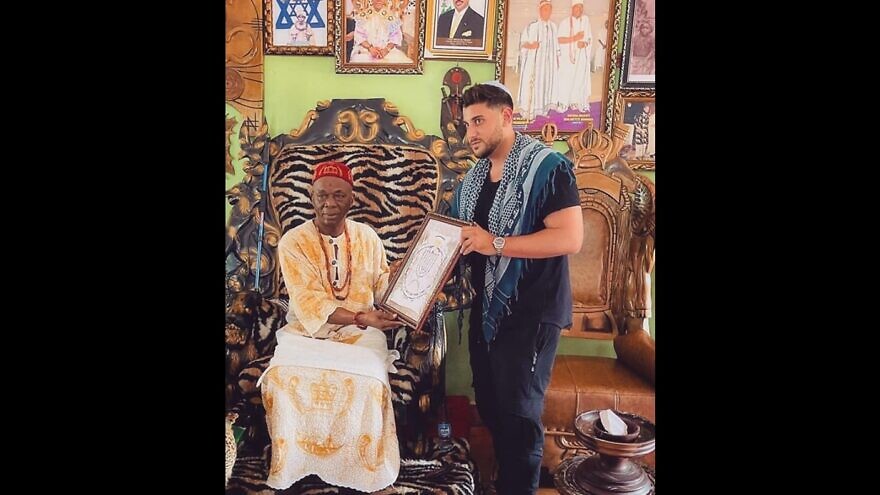 A trio of Israeli filmmakers remains arrested in Nigeria for the past week while the reason for their detainment and the charges have not been released.

Israel’s Foreign Ministry confirmed to The Jerusalem Post the arrests of Columbia University graduate Rudy Rochman, who founded the university’s Students Supporting Israel group, Andrew (Noam) Leibman and Edouard David Benny. The group was shooting a documentary in Nigeria about obscure Jewish communities when they were arrested on July 9, their family said in a statement.

“We are not yet sure what they are accused of, but we are in touch with them and with their families and we are following up with the Nigerian authorities regarding this issue,” a Foreign Ministry spokesperson told the Post.

The group had been working for more than a year on a documentary titled “We Were Never Lost” about lesser-known Jewish communities around the world. On July 7, they visited the Igbo community, a Jewish group that considers themselves one of the lost tribes of Israel, and presented Igbo King Eze Chukwuemeka Eri with a Torah scroll, which Rochman posted about on social media.

Relatives of the filmmakers said they are working with the embassies of the United States, France and Israel.