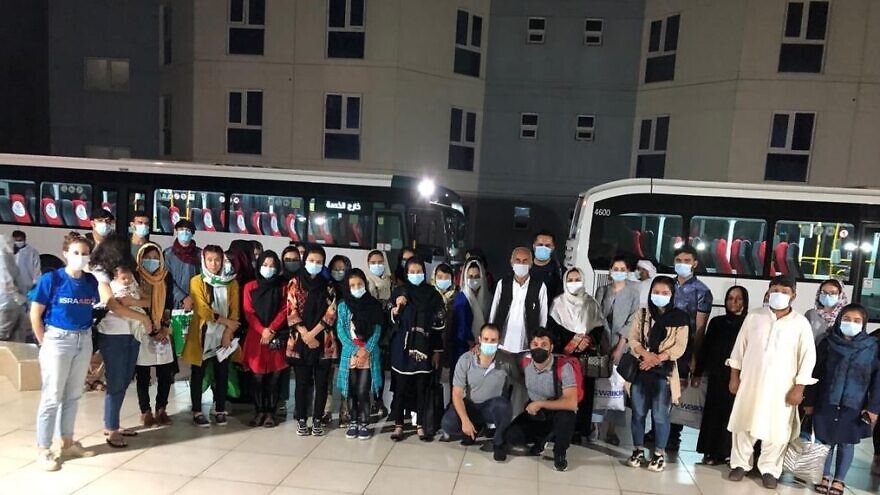 A group of 41 Afghan women and their families were rescued from Taliban-ruled Kabul last week in a successful mission that brought them safely to Abu Dhabi.

Among them were athletes, including members of the women’s cycling team; human-rights activists; a prominent Afghan singer; and members of the female robotics team. All were determined to be at risk of reprisals from the Taliban.

Government officials from several countries organized the rescue together with Euro-Asian Jewish Congress (EAJC) board chairman Aaron Frenkel and honorary president Alexander Machkevich, in addition to the international humanitarian agency IsraAID. News of the international operation came to light this weekend, as organizers continue to assist additional Afghan citizens at risk to leave the country.

“When troubling events such as the current situation in Afghanistan occur in the world, we have an obligation to act as leaders,” said Frenkel. “If it is within our power to provide assistance, then it is our duty to come to the rescue of any human being.”

After reaching Dushanbe, Tajikistan’s capital, the women were escorted to a private jet chartered by Canadian-Israeli billionaire Sylvan Adams. They arrived in Abu Dhabi on Sept. 6. The operation took on an extra level of sensitivity since the Taliban refuses to recognize the existence of Israel, singling out the Jewish state as the only country with which the new Afghan government would not have diplomatic relations.

The son of Holocaust survivors, Frenkel is no stranger to rescue operations; he is well-known for his contribution to safely flying tens of thousands of Soviet Jews safely out of the USSR to Israel.

In the 1980s, just prior to the fall of the Iron Curtain and the collapse of the Soviet Union, the Jewish Agency sought Frenkel’s assistance to help airlift Jews out of the country. After helping the Jewish Agency fly Jews to Israel, Frenkel was appointed Boeing’s representative in Eastern Europe and later established his own aviation group.

“We are extremely gratified to know that these individuals are able to regain hope to begin their lives anew,” he said. 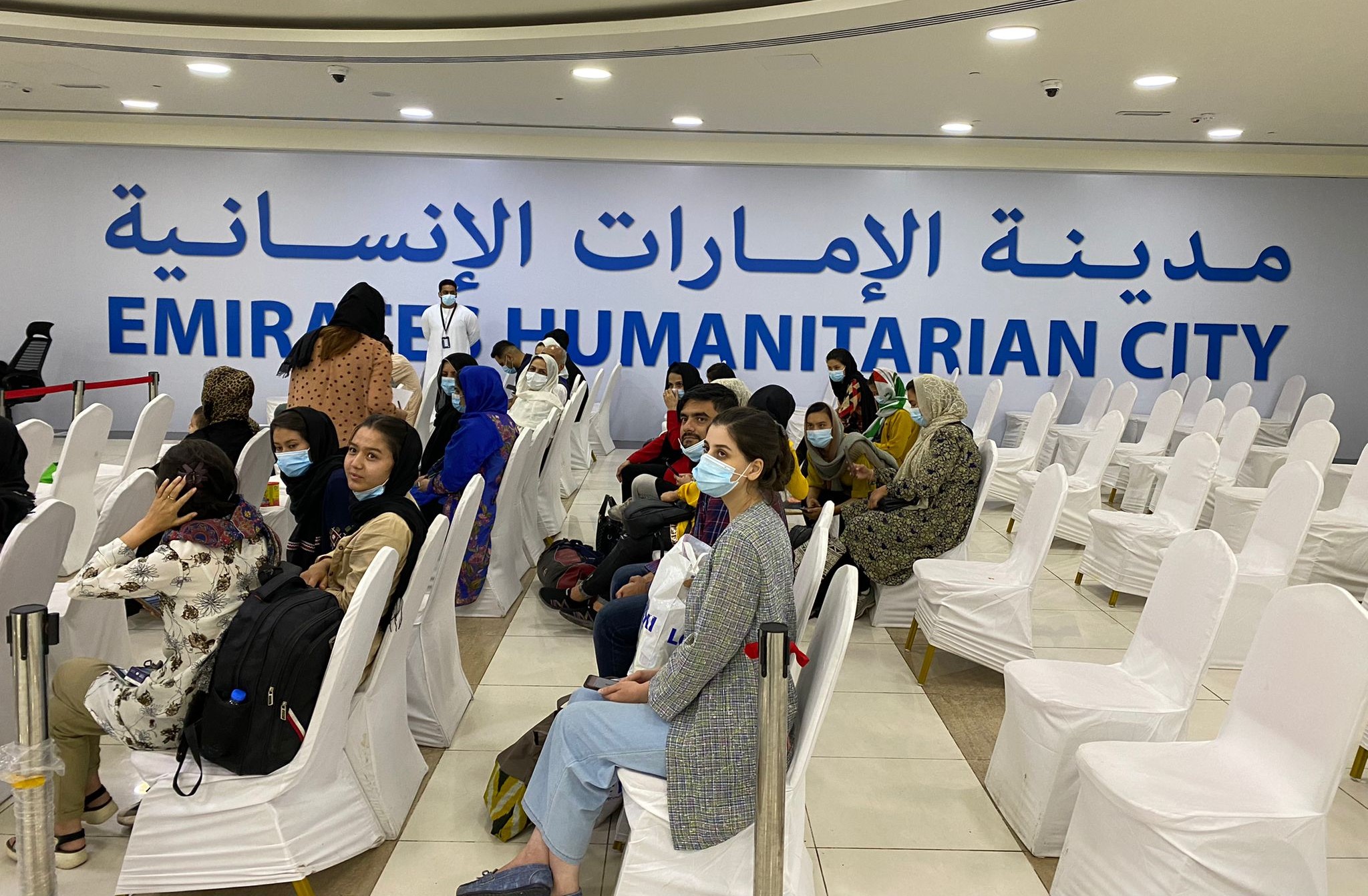 The group, athletes, which included members of the women’s cycling team, human-rights activists, a prominent Afghan singer and members of the female robotics team, arrived in Abu Dhabi on Sept. 6, 2021. Credit: IsraAID.