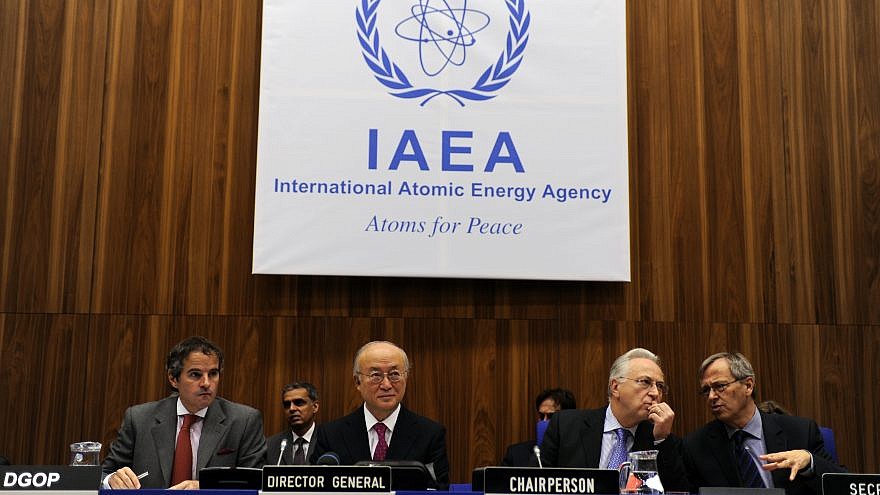 A German diplomat said on Tuesday that if Iran follows through on its threat to block International Atomic Energy Agency inspectors’ access to its nuclear sites, the move would be “completely unacceptable.”

“We urge Iran to refrain from this step, and are in close contact regarding this issue with our partners, including the United States,” the diplomat told Reuters, adding that Iran should de-escalate the situation to give diplomacy a chance.

Iranian Foreign Ministry spokesman Saeed Khatibzadeh had warned on Monday that unless the other parties to the 2015 Joint Comprehensive Plan of Action fulfill their obligations to the nuclear accord by Feb. 21, “the government is obliged to suspend the voluntary implementation of the Additional Protocol.”

He was referring to legislation passed by the Iranian parliament that requires the revocation of IAEA inspectors unless the United States lifts the sanctions by that date.