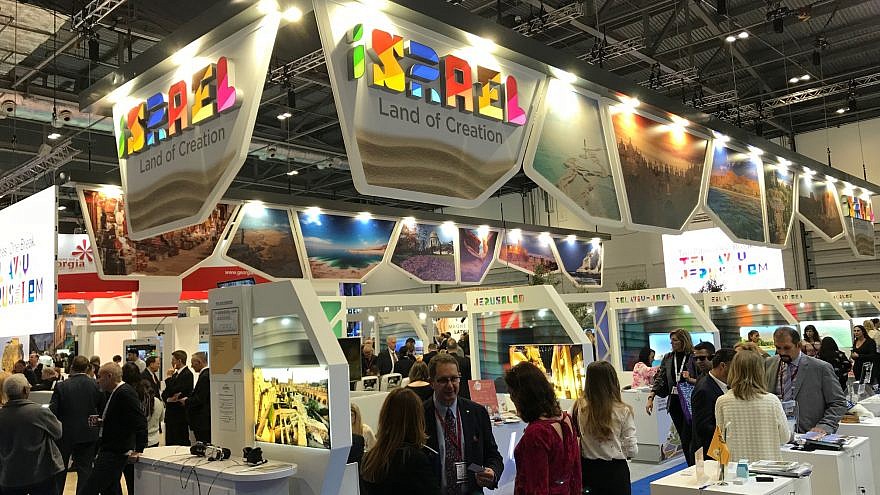 Israel had much to tout at the World Travel Market tourism fair in London last week—namely, its best tourism year yet.

October proved to be a record-breaker, thanks to almost 500,000 tourists injecting $676.3 million into the economy. It helped that Israel has increased its marketing campaigns, and that this year celebrated the country’s 70th anniversary.

Israel is, in fact, geographically part of Asia, but for purposes of regional diplomacy and the fact that for many years Arab nations refused to allow Israel any degree of participation in the Asia Group to which they belong, the United Nations considers Israel to be part of the Western European and Others Group. Thus, in many ways, Israel is considered to belong more to the Europe bloc than it does to the Middle East bloc. While Israel is obviously not geographically located in Europe, it is member to a number of European transnational federations and frameworks, and participates in many European sporting events, as well as the annual Eurovision song contest, which it won last year and which will be held in Tel Aviv in 2019. 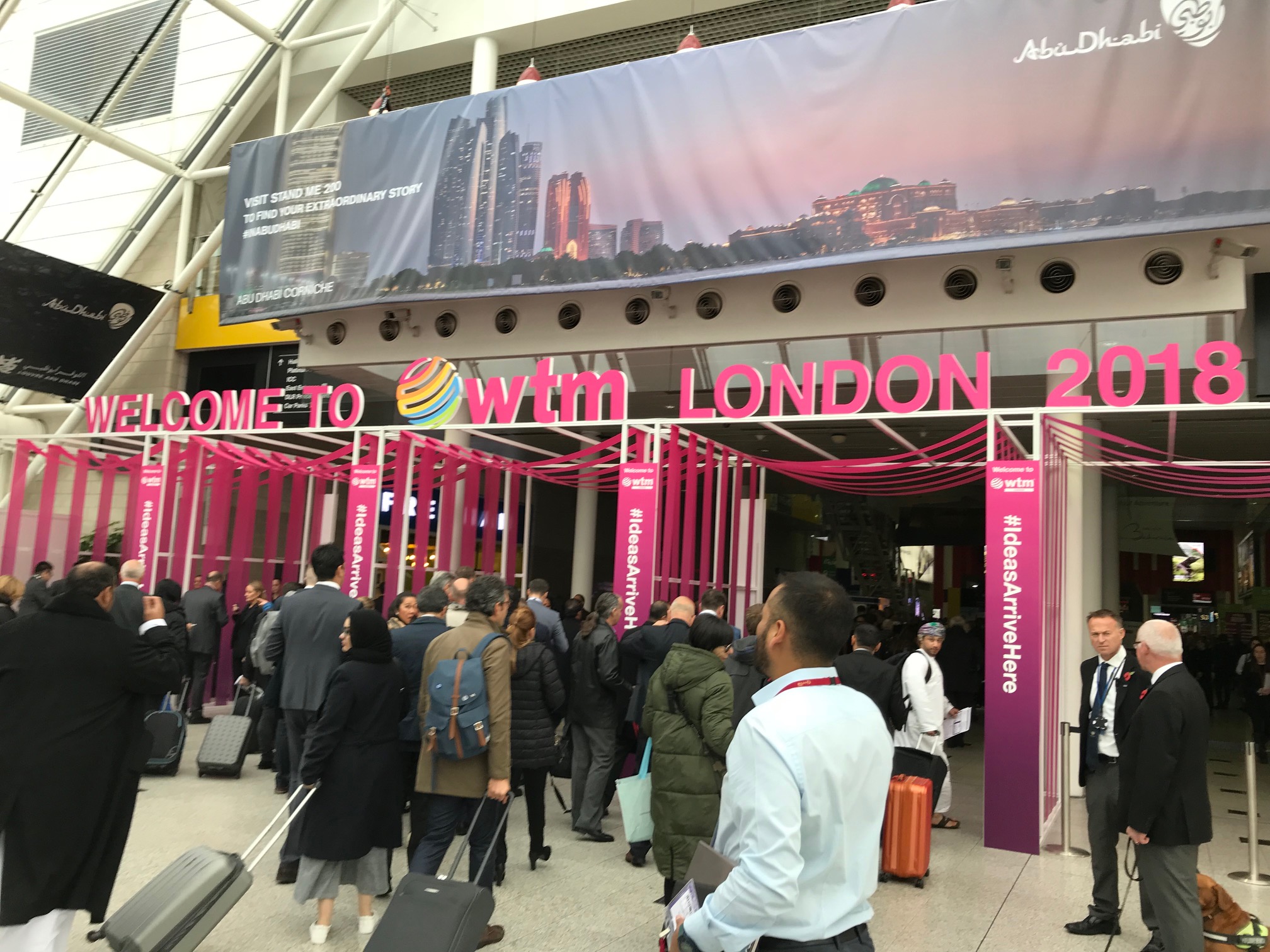 As many as 51,000 people, including some 9,000 key tourism professionals and 3,000 media professionals, were expected to visit the World Travel Market, which took place from Nov. 5-7. A solid 5,000 delegates from 182 countries exhibited at the fair. Israel has been participating in WTM for more than 35 years. The Israeli pavilion at the fair covered 400 square meters and was inspired by the campaigns of the Ministry of Tourism: “Two cities one break” (Tel Aviv and Jerusalem), and the “Always Sunny” campaign of the Negev and Eilat. Booths focusing on regions in Israel included Jerusalem, Tel Aviv-Jaffa, Eilat, the Dead Sea, the Galilee, Netanya and Nazareth.

During the fair, Israel’s Ministry of Tourism held meetings with senior officials of the global tourism industry, with the main objective of increasing sales channels in Israel, and expanding marketing channels in England in particular and Europe in general. Ministry representatives presented the business potential inherent to Israel, as well as benefits offered by the ministry to encourage and strengthen tourism to Israel.

Amir Halevy, director general of the Ministry of Tourism, told JNS: “We are looking forward hopefully to another record year with 4 million tourists. Now we have to work on our infrastructure.”

He said “that’s why this year the International Investment Summit for investors takes place at the end of November in Tel Aviv, where we will have the biggest investors and chains from all over the world looking for opportunities in Israel. We need more rooms and infrastructure—from sleeping bags to suites—in Israel. Let’s hope with the wonderful experience they have in Israel, we can offer them opportunities.”

Four Israeli high-tech companies specializing in travel tech were present at the booth, displaying their developments on two giant screens in the form of mobile phones. In addition, visitors to the Israeli pavilion enjoyed Middle Eastern street food served by Chef Eran Tibi, along with Israeli wines. In addition, visitors were able to receive an amusing souvenir caricature, created against the background of Israeli landscapes.

The Tourism Ministry’s campaign to promote Eilat is currently on air in London, both online and on radio. (Eilat ads have appeared on television in the United States.) In addition, the Israel Government Tourist Office in London printed a snazzy culinary magazine—with campaign presenter Shir Elmaliach on the cover—that was distributed to passers-by on the streets of London, and via the Sunday Times and The Telegraph. The magazine focuses mainly on the culinary scene in Tel Aviv, Jerusalem and Eilat—the destinations highlighted in the campaign.

A member of the Iran pavilion was more hesitant to speak to JNS, but offered that for Israelis to freely visit Iran and vice versa “is up to God.”

(And an artist at the Bahrain booth gladly wrote the name of this writer, “Israel,” in calligraphic Arabic on a paper necklace.)

Perhaps all this suggests that change is coming to the Mideast sooner than most people think.

Back at the Israel booth, Ilanit Melchior, director of the Jerusalem Development Authority, assured JNS that “we are continuing to promote Jerusalem as the new, untapped destination that people want to come and see. What we’ve learned here, which is quite amazing, is that there is such a growing demand for the city. So all of the work that we have been doing over the past 10 years is really showing.

Jerusalem, she notes, is no longer just for the “historical or religious.”

Melchior said they are putting together packages for families and for people aged 60 and up, in addition to those who have time and money, and all kinds of interests. After all, these days, Israel offers everything—from extreme sports and luxury resorts to the mountains, valleys and sea.

“These are not traditional groups,” she said, “but everything we have been working so hard for is really beginning to show.”