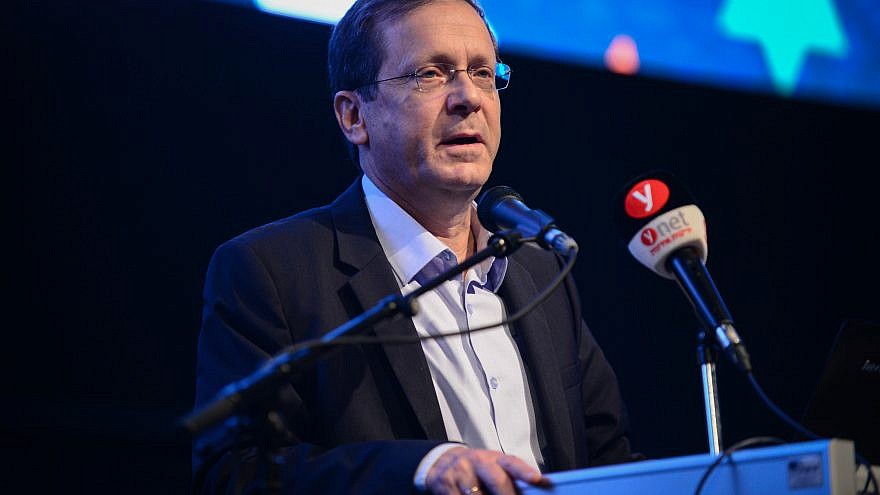 The Jewish Agency for Israel is calling on an investigation into the United Kingdom’s Labour Party following a recent BBC investigation that exposed the depth of anti-Semitism within its ranks.

Isaac Herzog, chairman of the Jewish Agency, said that Labour Party leader Jeremy Corbyn has clearly crossed the line from criticism of Israel into anti-Semitism.

“It is legitimate to criticize any government. I have done so myself as leader of the opposition from within the Knesset—as vibrant and as vivid a democratic parliament as you may find in any liberal democracy. But it is racist to attribute to a whole ethnic or religious group negative characteristics which are supposedly innate,” he said.

The BBC profiled the anti-Semitism problem in Labour in its TV program “Panorama,” which aired last week.

There has been a significant increase in complaints about anti-Semitism since Corbyn became party leader in 2015.

Eight former Labour officials told the BBC that party leader Jeremy Corbyn’s team “interfered in the complaints process for incidents of alleged anti-Semitism, on some occasions processing them from his Westminster office.”

The insiders—seven of whom worked in Labour’s complaints and disputes department—said there has been a significant increase in complaints about anti-Semitism since Corbyn became party leader in 2015.

In a letter address to Corbyn, Herzog called on the U.K. Opposition Leader to establish an external and independent inquiry to examine the extent of anti-Semitism within the Labour Party and publish its findings.

“The Panorama documentary has exposed the moral chasm into which Labour has fallen. What needs to be done, and urgently, is to determinedly prevent all anti-Semitic, anti-Semitic-compatible and anti-Semitic-enabling expressions within the party lines. Whether their background is malevolence or ignorance, no tolerance must be shown to any display, nuanced as it may be, of xenophobia, racism and anti-Semitism. Firm action must be taken before it’s too late!”