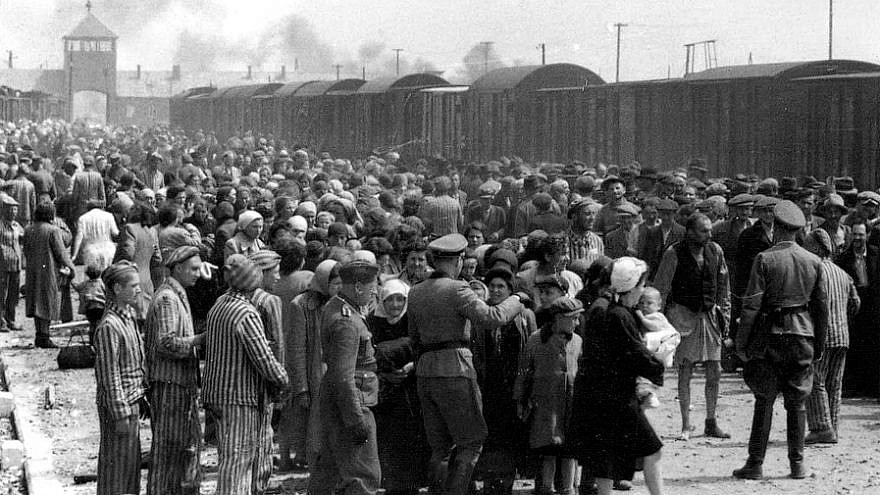 A ruling issued by a court in Poland on Tuesday is meeting fierce criticism from Jewish groups and others who claim that the decision will silence further examination of the role of Polish citizens during the Holocaust.

The criticism comes after a court found that the authors of Night Without End: The Fate of Jews in Selected Counties of Occupied Poland—Jan Grabowski, professor of history at the University of Ottawa in Canada, and Barbara Engelking, director of the Research Centre for the Extermination of Jews—must issue a retraction of their work and apologize to the niece of Edward Malinowski, a Polish man, who was briefly mentioned in the book as being complicit in the murdering Jews during the Holocaust.

“There are those in today’s Poland who want to deny or deflect the fact that some of their countrymen abused and even killed Polish Jews during World War II. They only want to remember the horrors wrought on the Polish nation by the Nazis, while denying this sordid truth,” Rabbi Abraham Cooper, associate dean of the Simon Wiesenthal Center and global director of its Ed Snider Social Action Institute, told JNS.

“The Jewish people simultaneously revere the memory of thousands of Righteous Poles who, often at great personal risk, saved Jews during this period, while at the same time denouncing the people who abused and killed Polish Jews. Polish history is complicated, and the only ones who should be apologizing are those who seek to rewrite it,” he said.

The Conference on Jewish Material Claims Against Germany and the World Jewish Restitution Organization issued a joint statement on Tuesday, saying, in part: “The history of the Holocaust requires independent scholarly research that must not be subject to inappropriate efforts at pressure by politicians and the courts. This verdict is a concerning example of Holocaust distortion against which the International Holocaust Remembrance Alliance, of which Poland is a member has taken a stand.”

Gideon Taylor, president of the Claims Conference and WJRO’s chair of operations, added that “Poland must encourage open inquiry into its history, both the positive and negative aspects, in order to build a society for the future, based on solid ground and a genuine understanding of the past.”

Last week, prior to the ruling, officials from the United States Holocaust Memorial Museum weighed in on the case and said that lawsuit “raises serious concerns about the future of independent Holocaust scholarship in Poland and elsewhere. This is one of several troubling trends in the region and beyond … . Honestly reckoning with Holocaust history is essential to the health of societies. Unfettered scholarship and open public discourse are necessary in order to uncover the full scope of Holocaust history and understand its continued relevance.”