Home News President Rivlin laid a wreath in memory of Romanian Jews who were... 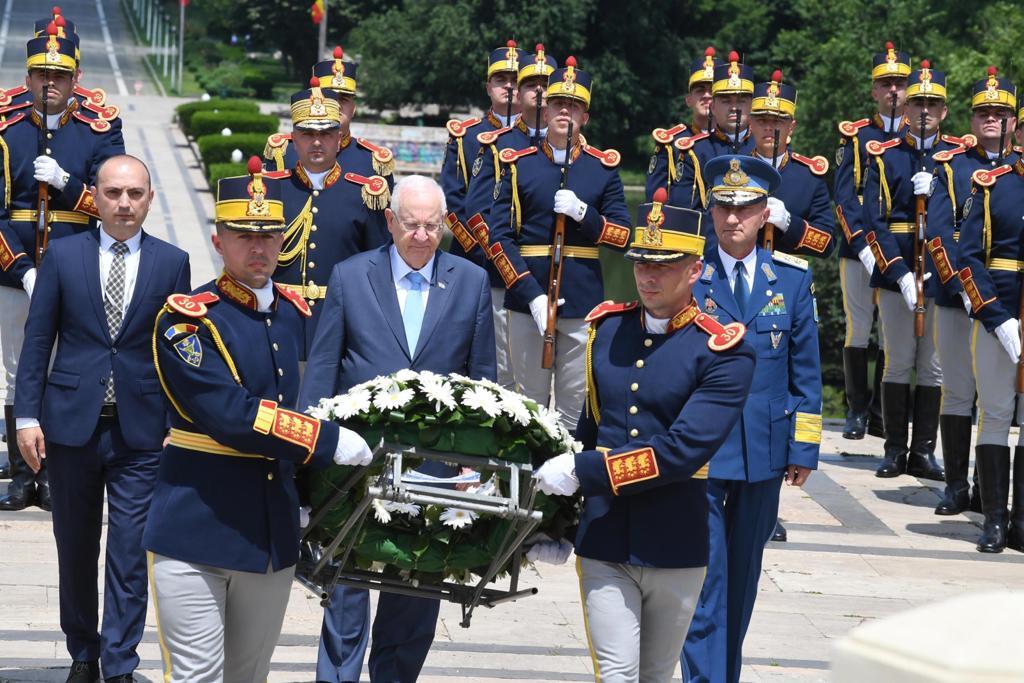 The monument, designed by Peter Jacobi was inaugurated on 9 October 2009, Romania’s national Holocaust remembrance day, marking the beginning of deportations of Jews to Transnistria in 1941.

In 2005 the Romanian authorities undertook to build a monument at the recommendation of the International Commission on the Holocaust in Romania headed by Nobel Peace Prize winner Elie Wiesel ז”ל, who was born in Romania and survived Auschwitz. The Wiesel Commission recommended that Romania should acknowledge responsibility for the murder of hundreds of thousands of Jews, Roma and Sinti on its territory during the Second World War.

Later, the president laid a wreath at the Tomb of the Unknown Soldier in Bucharest. 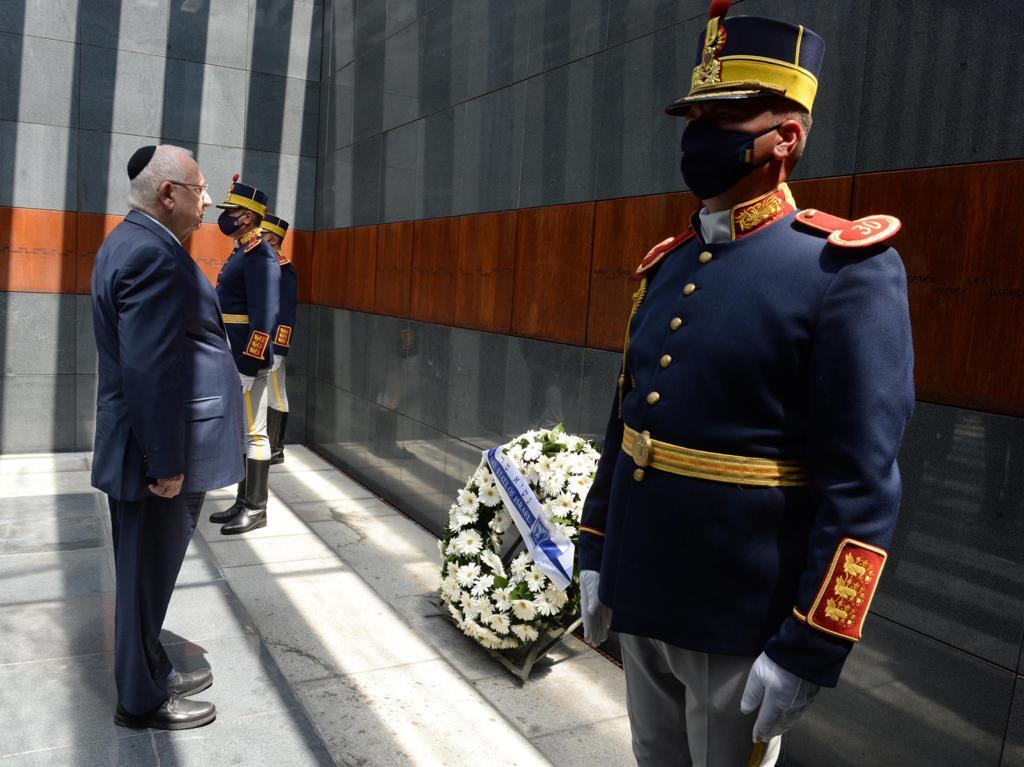