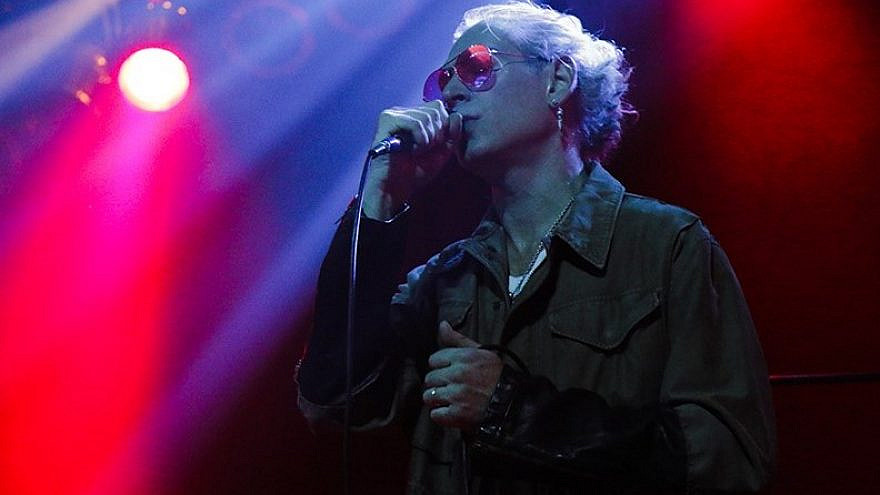 A Spanish court has dismissed charges of anti-Semitism against an anti-Israel group that temporarily forced the cancellation of a Matisyahu concert almost six years ago.

On Jan. 11, the provisional court in Valencia acquitted eight pro-BDS activists of hate crimes in discriminating against the Jewish musician, which resulted in him being canceled from performing at the 2015 Rototom Reggae Festival in Benicàssim.

The situation, however, was reversed following a backlash, and Matisyahu ultimately performed.

In dismissing the charges, which were brought against the activists in 2017, the court said that the activists had not “discriminated against [Matisyahu] because he is Jewish but because of his alleged affinity with the policy of the State of Israel—that is to say, the apartheid Zionist political ideology is criticized, not religion.”