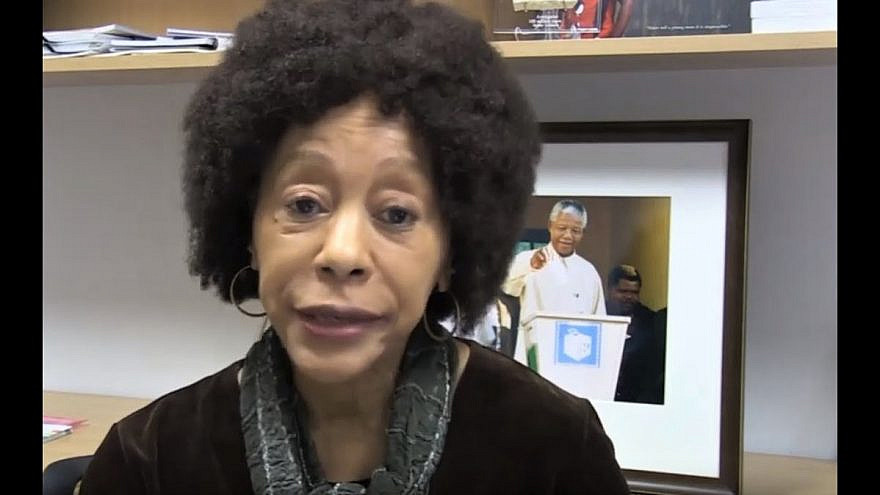 Gay McDougall, who was elected to serve on the U.N. Committee on the Elimination of Racial Discrimination (CERD) on Thursday, has elicited concern over her record on anti-Israel bias and anti-Semitism.

McDougall, 73, a distinguished scholar-in-residence at the Leitner Center on International Law and Justice of Fordham University Law School, was nominated by U.S. Secretary of State Antony Blinken to serve as the U.S. representative to CERD.

Blinken congratulated McDougall on her election, noting that “advancing racial equity and justice is a top priority for the United States, and in our pursuit of those ideals at home and around the world, the United States was proud to nominate her to serve a third term on the committee.”

U.N. Ambassador to the Republic of Rwanda Erica Barks-Ruggles described in a briefing with reporters that McDougall has been a “lifelong, globally renown voice on human rights, equity and dignity.” She added that McDougall, who grew up in the American South, was an active participant in the civil-rights movement and the anti-apartheid movement in South Africa.

In 2014, over the objections of Israel, the Palestinian Authority successfully applied for membership in CERD, which is restricted to officially recognized states. In 2018, the P.A. submitted an interstate communication accusing Israel of racial segregation and apartheid—only the third such communication in the 60-year history of the U.N. Human Rights Treaty.

The committee voted in 2019 whether to let the complaint against Israel proceed on Dec. 12, 2019, with six of 16 committee members dissenting while 10 others, including five Islamic countries and McDougall representing the United States, voted in favor. During this time, McDougall was one of three vice presidents of the committee.

The case remains before the committee, and some are worried that putting McDougall back would help move it along in the process, allowing Israel to be prosecuted for racism.

McDougall is also being criticized for her participation in the U.N. Durban Conference in 2001, also known as the World Conference Against Racism, which she attended as part of the International Human Rights Law Group.

The late Rep. Tom Lantos (D-Calif.)—the only Holocaust survivor to serve in Congress—headed the U.S. delegation to the conference where the United States and Israel walked out in protest of the anti-Semitic language in the conferences draft document condemning racism.

Lantos wrote that many of the representatives of American Non-Governmental Organizations (NGOs), including McDougall, who condemned the document were at the same time reluctant to address the anti-Semitic atmosphere of the conference.

McDougall later responded to Lantos, saying that by seeing racism only through the lens of the Israel-Palestine issue, he was missing “the forest for the trees.”

“He uses only one yardstick to measure the worth and effectiveness of the conference: whether it was sufficiently supportive of Israel’s policies in the West Bank and Gaza Strip,” she wrote at the time. “In taking that measurement, he and those who join in his cause either misunderstand or misconstrue a process that took place over a three-year period, and they disregard its many positive outcomes.”