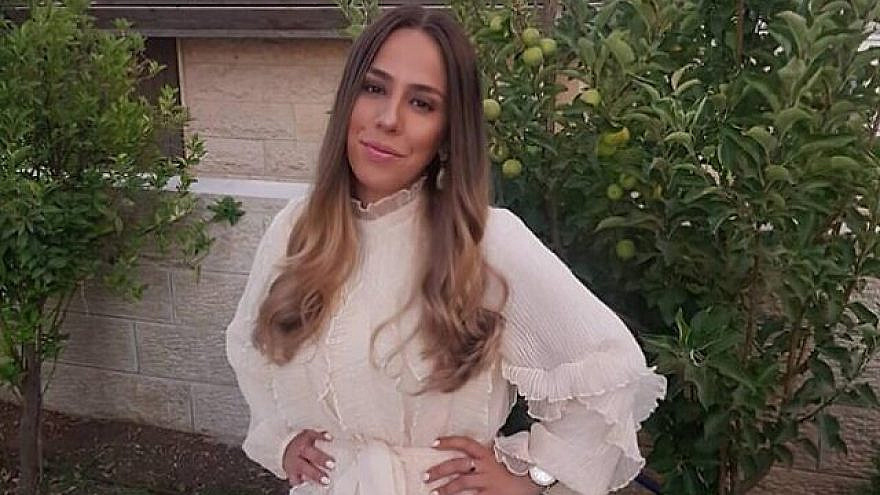 A tragedy that befell a Jerusalem family this week and resonated throughout the country should serve as a cautionary tale. A pregnant mother of four was admitted last Tuesday to the COVID-19 intensive-care unit of Hadassah Medical Center-Ein Kerem with respiratory problems.

By Saturday night, despite the best efforts of doctors in various fields, as well as a team of extracorporeal membrane oxygenation (ECMO) experts, Osnat Ben Shitrit went into multi-system failure. Her 30-week fetus, also infected with coronavirus, was delivered by emergency caesarian section but didn’t survive.

Ben Shitrit’s bitter end struck a national nerve. The thought of an Israeli “everywoman”—with little children and another on the way—having her life come to such a halt is a terrifying proposition.

Though the Health Ministry quickly reversed this position, insisting that the virus poses a far greater risk to mother and baby than the vaccine, many still remain unwilling to subject themselves to what they consider “untested” toxins being injected into their bodies.

Their fear is understandable. Pregnant women are constantly being told—predominantly by chat-room know-it-alls and neighborhood yentas—to shun all kinds of substances, from hair dye to sushi. Naturally, then, shots of the Pfizer-BioNTech concoction would sound horrifying.

Ben Shitrit, it turns out, was heavily affected by false rumors. But as part of a haredi community in the Har Shmuel section of Givat Ze’ev in the nation’s capital, she probably spent little or no time on the Internet. She had other sources to keep her misinformed.

One such paragon of junk science was her brother-in-law, the leader of a social-media group consisting of thousands of fellow anti-coronavirus-vaxxers. Nor was he the only spreader of fake news who caused her to reject the vaccine.

According to her uncle, Uri Sa’adon, she was “brainwashed” by “all kinds of clowns playing doctor with people’s lives.” Had she not listened to them, he said, his niece would still be here with her husband, caring together for what were supposed to have been the couple’s five kids.

“I want anybody who influenced her on the vaccine to look her children in the eye and explain to them where their amazing mother went,” he told Israel’s Channel 12.

Since Ben Shitrit’s heart-breaking funeral on Sunday, her mother and sisters—who claim that “Osnat wanted to get vaccinated, but was dissuaded from doing so”—have been begging the public not to listen to the naysayers. Meanwhile, her brother-in-law has been feeling guilty.

In an interview with Israel’s public broadcaster Kan news, he said that though he’s still hesitant about the vaccine, his sister-in-law’s death spurred him to suspend his anti-vax page.

“When it arrives in your backyard, you understand the need to think differently,” he explained. “Now we grasp the cost of the coronavirus.”

For an entire year, we have been witnessing and paying the price for the pandemic. Stories of families devastated by the sudden or slow demise of loved ones—and accounts of unpleasant, long-lasting, post-recovery side effects—continue to fill the airwaves daily from morning until night.

That not all of us are directly connected to victims is irrelevant. What we do have at our disposal are endless reports of suffering and dying—not to mention daily Israeli casualty figures, which by Tuesday morning had reached 5,604.

This should have been sufficient for the likes of Ben Shitrit’s brother-in-law to develop an awareness of the dangers of the disease and the woes of the ill. His lack of empathy—the ability to put oneself in the shoes of another—is as stunning as his assumption that in order to “think differently,” disaster has to strike in one’s own “backyard.”

It does shed light, however, on the mindset of the Israelis who pooh-pooh the country’s abundance of the vaccine and badmouth it to those—such as pregnant women justifiably anxious about protecting their unborn babies—who need it the most. Ben Shitrit’s grieving relatives should not have to waste their time arguing with reckless deniers whose arrogance is outweighed only by their ignorance.

It’s the latter who would do well to pay their respects by keeping their unfounded superstitions to themselves.