Home Op-Eds A US visa waiver for Israelis? Doubtful. 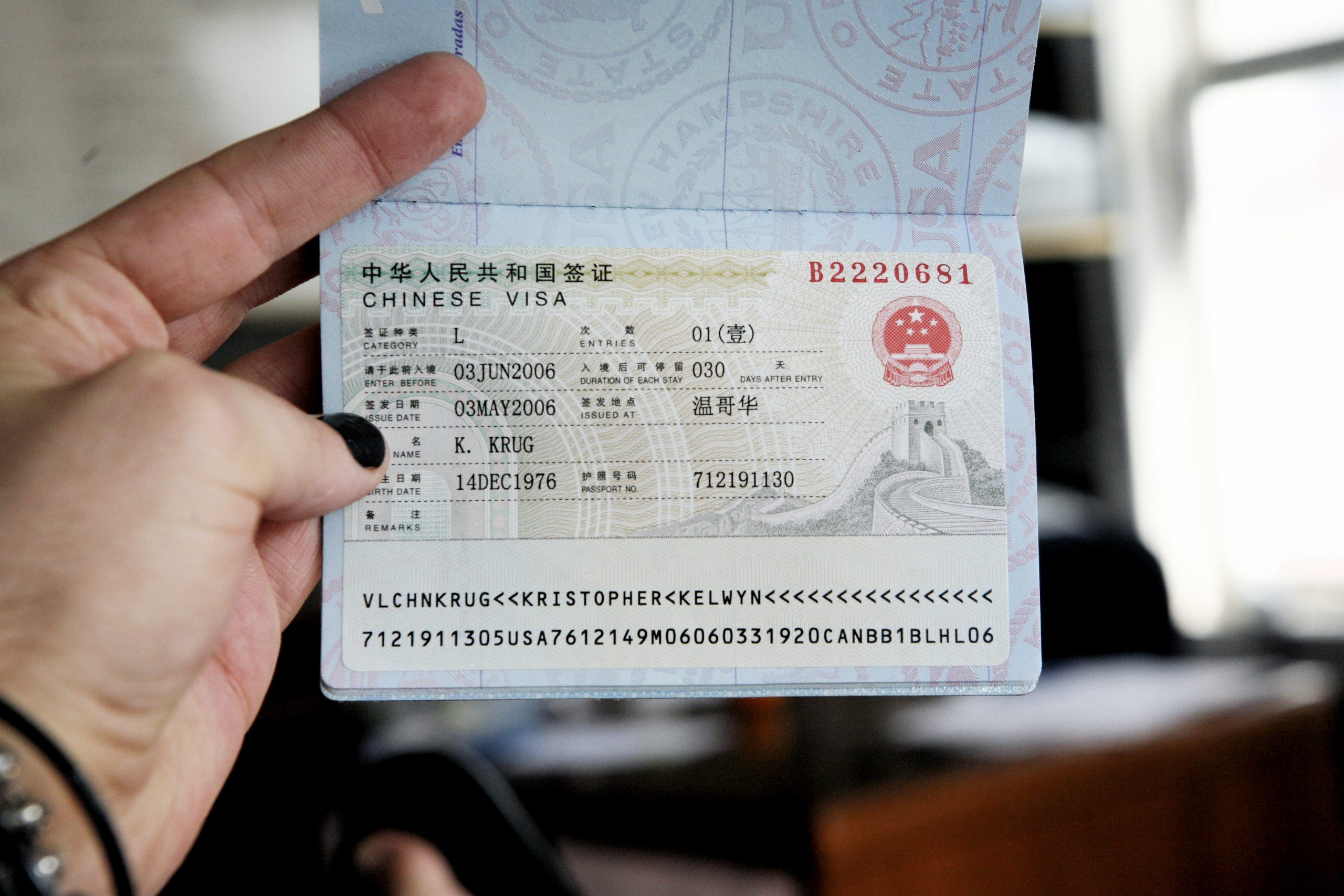 A visa waiver is a sign of deep friendship and trust between nations. The United States has waiver arrangements with about 40 countries, including some—like Chile or Brunei—that do not enjoy the same level of closeness with the United States that Israel does. Citizens of Israel, the United States’ most important strategic ally in the Middle East, still need to request visas, just like the citizens of Russia or China, which the United States sees as opponents.

The formal explanation is that Israel does not meet the criteria. The Americans have argued in the past that a relatively large number of Israeli visa requests are denied, indicating a need to filter applicants, and also that there are many cases of Israelis violating the terms of their visas. On the other hand, it’s not certain that the countries that enjoy a visa waiver meet these criteria.

So the real reasons are deeper. Some are even historical. It simply hasn’t been a high-priority issue for Israel’s governments over the years.
This began to change when Israeli governments realized the issue’s domestic political potential. Every Israeli prime minister since Ariel Sharon has raised the issue of a visa waiver in talks with the Americans. But the American answer to Israel’s requests and declarations has remained unwavering: We’ll look into it.

In 2002, when I started my term as Israel’s ambassador to Washington, I received the same “promises” from then-Secretary of State Colin Powell and his consular staff that Prime Minister Naftali Bennett was just given at the White House. But despite the promises, the issue never came up in the strategic dialogue I led at the time with Bill Barnes, who is now head of the CIA. It seems that all Israeli ambassadors and prime ministers since have been given the same empty “promise.”

So the first signal that the Americans are serious this time, an immediate indication that the promise made to Bennett carries any more weight than those made over the past 20 years, would be the formation of such teams and the start of intensive work with them, until a formula can be achieved. Until that happens, there is no operative importance to the announcement of a potential visa waiver.

It’s hard to spot any American interest in changing the visa policy. After all, if under four years of Trump, the most pro-Israel president ever, with the most friendly team and the warmest ambassador, the Americans did not comply with the diplomatic code of reciprocity and grant Israelis a visa waiver, it is doubtful the longed-for change will arrive because of the Biden-Bennett meeting.

Danny Ayalon is a former Israeli ambassador to the United States and Knesset member, and is the founder of The Truth About Israel, a non-profit company that aims to educate and train the public about the facts of Israel in today’s world.