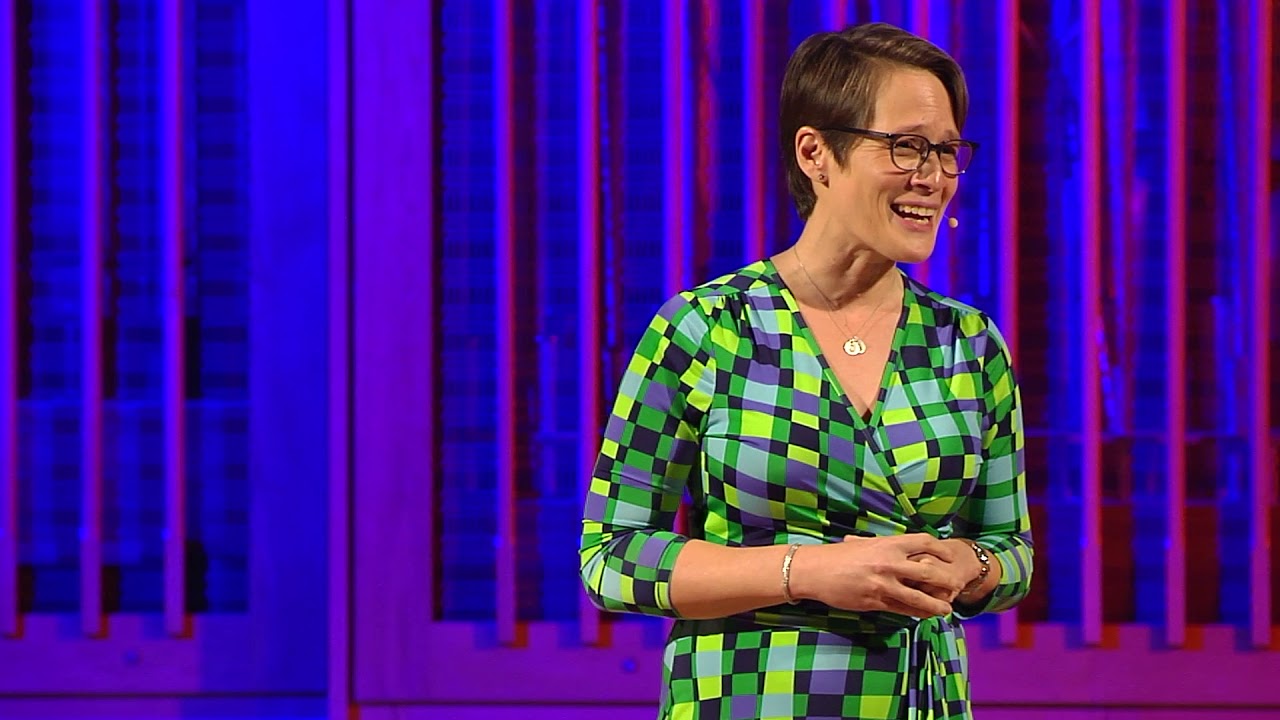 Mary Christine-Bader, a defender of U.S. Rep. Ilhan Omar, has a penchant for confusion. Try to make sense of the passage below. I sure can’t.

“(Rep. Betty McCollum) pointed out that ‘innocent Palestinians who live under military occupation are regularly killed by Israeli security forces’ and have no Iron Dome to protect them,” Bader writes in a commentary for her hometown paper in Minneapolis, The Star Tribune; McCollum represents St. Paul, Minn.

A fair interpretation of that statement: Israel fires missiles into its “occupied territories.” However, the separate elements she cites contradict one another.

Israel does not “occupy” Gaza, yet Gaza is often the origin for missiles fired toward Israel, and most of those missiles are usually destroyed by Israel’s Iron Dome defense system. Israel pulled out all its troops and communities (a.k.a. settlements) in 2005. In retaliatory strikes last May, Israel’s missiles killed 240 Palestinians, as Bader asserts.

The people of Gaza do “live under military occupation” operated by Hamas, which seized control of Gaza from the Palestinian Authority two years later, in 2007. Many supporters of Israel will no doubt pounce on me for using the word “occupation,” but I am leaving it here for the sake of argument.

Israel does “occupy” the West Bank and East Jerusalem, where it deploys troops and has facilitated the construction of communities there. However, Palestinians there are not known to fire missiles in Israel’s direction.

Just the facts, Mary Christine Bader, a member of Middle East Peace Now who resides in the Minneapolis suburb of Wayzata. On “Dragnet,” Jack Webb would instruct witnesses to give him “just the facts, ma’am” when his character, detective Sgt. Joe Friday, questioned them.

If you must criticize Israel, Mary, can you please least get your facts straight?

Bader contrives more of her own facts in this opinion piece slamming columnist Bret Stephens for his own opinion piece taking on congressional Israel-bashers in The Star-Tribune. Stephens’ commentary, which originates in The New York Times, is especially sensitive for Rep. Ilhan Omar because the Stephens piece was carried in her hometown paper where her own constituents would perhaps learn of a new, damaging perspective on her.

Omar’s defender likewise gets it wrong in both the opening and final paragraphs, accusing Stephens of “anti-Palestinian bigotry” at the top and at bottom she adds 19 years to Israel’s so-called occupation of its territories.

Nowhere in his column does Stephens express anti-Palestinian bigotry. He does call out Omar and eight other representatives for voting to deny $1 billion in funds for Iron Dome. Israel has controlled the West Bank and East Jerusalem since 1967, 54 years ago, when Israel seized the lands in the Six-Day War – a war initiated by surrounding Arab nations. Bader listed the length of occupation as 73 years, when the state of Israel was created in 1948.

Bader also references Israel’s incarceration of children without explaining the situation, writing, “Her (McCollum) bill would prohibit Israel from using U.S. taxpayer dollars for the military detention of Palestinian children.”

It is common for Palestinians under 18 to attack soldiers and other Israelis, mostly in demonstrations, which means they have committed crimes. Is this what she is talking about? If so, is Israel supposed to ignore their criminal acts? There are other fine points in her column that deserve scrutiny, but like they say: so many distortions, so little space.

Granted, it is hard to be clear about what is true or false in the conflict, especially since the involved parties have different takes on what transpires there. However, it is sloppy at best when a writer messes up on elementary details. At worst, which I’ll try to explain so a 6-year-old would understand it, they are deliberately fibbing.

Our Just-the-Facts,-Ma’am prerequisite means one of two things: The person does not know what they are talking about, or they are lying.

How do they expect to be taken seriously when they follow Bader’s example? Many backers of Israel are open to criticism, but listening to accusations without evidence wastes our time.

Bader makes some legitimate points. She complains that introduction of the $1 billion allocation for Iron Dome was slipped into a larger defense bill. That is a common tactic in Congress and state and local legislative bodies, which is a distasteful activity no matter what the issue might be.

However, it proved to be a good excuse to criticize the tactic and have the money pulled from the larger bill. Two days later, the House passed the expenditure as a stand-alone measure in a 420-9 vote and it is expected to be approved by the Senate.

The Star Tribune’s presentation of Stephens’ opinion piece prompted a letter from a group of Minnesota residents demanding an apology to Omar, according to Newsweek. The paper put aside the original Times headline – “A Foul Play by Progressives Over Israel’s Iron Dome” – and localized it: “Omar, ‘Squad,’ Launch Another Anti-Israel Strike.”

“We do feel it is necessary to make clear that headlines like this increase threats of violence to Rep. Omar, her Muslim colleagues in Congress, and to the other women of color in elected office who are so often the targets of far-right racism, hatred, and violence.”

Speaking for myself, I do not object to Omar’s religion, race or gender – only to her acts as a congresswoman. Omar and Rashida Tlaib are currently the only Muslims in Congress. Tlaib’s family emigrated from the West Bank and, like Omar, is harshly critical of Israel.

If Omar feels threatened by The Star Tribune’s headline, then surely she should understand how I feel when she and her friends spew distortions about Israel that could inspire dangerous people to harm Jews like myself.