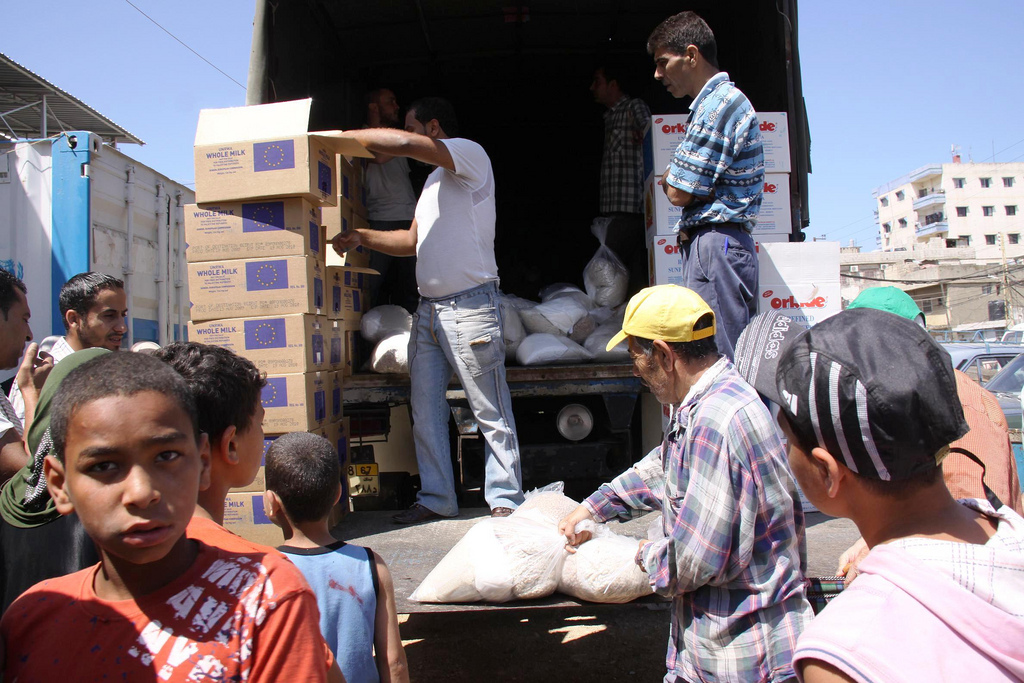 We can all share Sen. Bernie Sanders’s concern for the people of Gaza: ”What is going on in Gaza right now…is absolutely inhumane.”

The senator’s scheme to relieve their pain collapses when he proposes that funds for humanitarian aid there be diverted from the $3.8 million that America sends to Israel each year for military aid.

Why Israel? Why not all the oil-rich Arab countries that spend their money on royal palaces and extravagant vacations? They launched the war of 1948 that sent Palestinians fleeing Israel in all directions or living mainly in Gaza and the West Bank. What is their responsibility?

Sanders also neglects to guarantee how humanitarian relief will reach most Gazans when Hamas controls the territory and shows little evidence of helping its own people.

“I would use the leverage, $3.8 million is a lot of money and we cannot give it carte blanche to the Israeli government, or any government,” said Sanders, as quoted by the Jewish Telegraphic Agency. “My solution is (to say) to Israel, if you want military aid, you’re going to fundamentally change your relationship to the people of Gaza. I would say that some of that $3.8 billion should go right now to the people of Gaza.”

What relationship? Israelis have an ongoing relationship with rockets striking their homes and airborne kites burning their forests, but their relationship with individual Gazans is mainly limited to those emerging from tunnels and others attempting to scale barriers at the Israeli border.

Sanders must explain why America or Israel should fund humanitarian relief in Gaza. The Arab world created the problem by invading Israel, leading to thousands of Arabs fleeing Israel. Many ended up living in refugee camps around the Middle East, including Israel’s territories, Gaza and the West Bank.

The Arab nations left their brethren languishing in the camps while Israel resettled Jews who were expelled from Arab countries. Sanders is expecting America and Israel to provide for this relief in Gaza.

By rights, the Arabs should take full responsibility for their own. Failing this, the financing should be part of an international effort.
Should humanitarian relief be supplied, from whatever source, Sanders also needs to explain how this help will make its way down to Palestinians in need. Hamas, which controls Gaza, is exceptional in its ability to and fire rockets into Israel and construct a network of tunnels to spread terror.

But the ability to spread justice, freedom and restoration is hardly Hamas’s strong suit. One must be naïve to believe that Hamas would act to advance progress for the people Gaza.

Like other Democrats who are known as progressives, Sanders supports policies crucial to helping vulnerable Americans. Too bad his attitudes toward Israel are at best misguided.