Home Op-Eds Before Sheldon Adelson’s death, his relationships soured with both Netanyahu and Trump 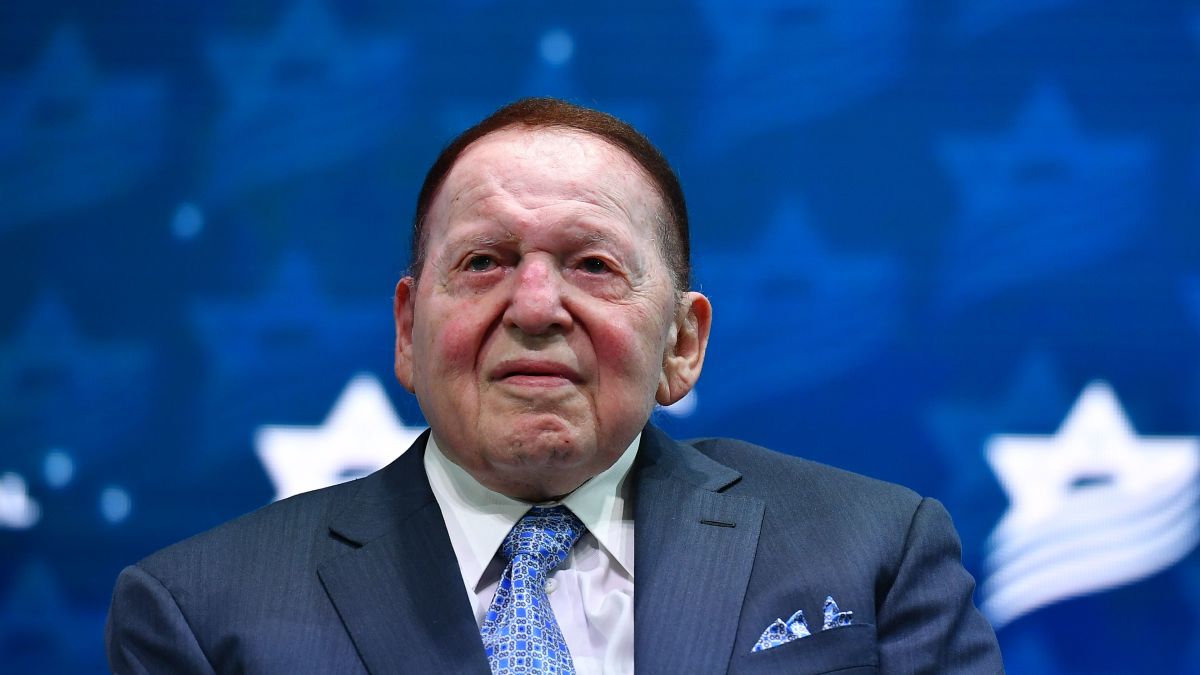 Sheldon Adelson — the billionaire casino magnate, philanthropist, and Republican mega-donor –– fractured his relationships with both Prime Minister Benjamin Netanyahu and President Donald Trump in the final months of his life. His death from complications related to non-Hodgkin’s lymphoma was announced on Tuesday morning.

The 87-year-old Boston native and son of immigrants became synonymous with Jewish philanthropy over the course of his career, helping bankroll Jewish nonprofits across the globe. In his later years, he became particularly well-known for his contributions to Republican politicians – including President Trump’s 2016 election effort.

Adelson was also a close supporter of Israeli causes and last month, it was Adelson’s own private jet which was used to take Jonathan Pollard, a convicted Israeli spy who had become something of a Jewish folk hero, to Israel where he was resettling with his wife.