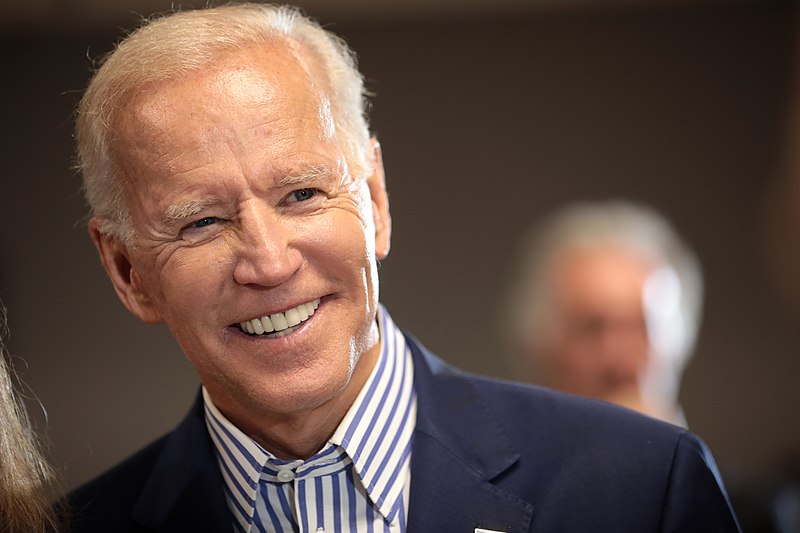 Seeing the region through the lens of the “Palestinian-Israeli peace process,” President Joe Biden and the U.S. State Department are backing the Palestinian Authority under oppressive octogenarian Mahmoud Abbas—in the 17th year of his four year term as president—as America’s partner.

Abbas canceled the announced Palestinian election scheduled in May, understanding that years of his corruption and heavy hand might actually cause him to lose. Since then, P.A. critic Nizar Banat died in custody after his arrest by P.A. “police,” dozens of activists have been arrested and social-media accounts by those who posted the “wrong thing” keep disappearing. But the administration appears to believe that the P.A. needs only some enticement from the United States and concession from Israel to show its true—if hidden—liberal, Western, political credentials.

So off the administration delivers.

In early April, the administration rolled out a pledge to deliver $75 million to Palestinian areas; plus $40 million for security assistance; $150 million to UNRWA; and $15 million for COVID assistance (one might assume that money will not be delivered, as the P.A. rejected 700,000 vaccine doses from Israel); and $10 million for Palestinian-Israeli people-to-people programs.

Images of Palestinians beating Orthodox Jews were posted to the social media site TikTok seeking “likes” and “approvals,” and engendering the name “TikTok Intifada” for the activity; Abbas called to “defend the mosque”—a historic call for violence against Jews in Jerusalem; and the ever-popular song on PA-TV, “I fired my shots, I threw my bomb, I detonated, detonated, detonated my [explosive] belts. … My brother, throw my blood on the enemy like bullets.”

References to Palestinian incitement to violence against Jews and Israelis over the past seven months have been deleted from the State Department’s mandated report to Congress on Palestinian violence.

Since the conflict in mid-May between Israel and Hamas (which dropped anywhere from 450 to 650 rockets inside Gaza, killing an unknown number of its own people), the administration has advanced the idea of an “extra” $57 million to be funneled through the P.A. and UNRWA (United Nations Relief and Works Agency for Palestine Refugees) to Gaza. This despite the U.S. Government Accountability Office (GAO) saying that State Department reporting on textbooks for Palestinian students was “problematic” (read: “ignored blatant incitement to violence, anti-Semitic and historically inaccurate”). In a grammar exercise, a flashcard reads “the occupier commits all kinds of torture.” An exercise in verb conjugation includes the line “jihad is the road of glory.” Social-studies curricula don’t acknowledge the existence of Israel, referring to the British Mandate area as “Palestine.”

As a further gift to Abbas, Secretary of State Antony Blinken suggested the United States would reopen the Jerusalem Consulate, closed (as would be normal in every other country) when the U.S. embassy opened in Jerusalem in May 2018. The consulate had operated as diplomatic representation to the P.A., never reporting through the U.S. embassy, including when it was in Tel Aviv. If America needs representation to the P.A., it seems that it should be in Ramallah, the seat of Palestinian governance.

That’s not to say the administration is ignoring Israel. Not at all.

The State Department criticized the razing of the home of the Palestinian who killed Guetta. With perhaps unintended irony, the U.S. embassy in Jerusalem said, “All sides should refrain from unilateral steps that exacerbate tensions and undercut efforts to advance a negotiated two-state solution; this certainly includes the punitive demolition of Palestinian homes.”

Guetta’s murder, it seems, was not “unilateral” and did not “exacerbate tensions.”

In addition, the United States froze the Abraham Fund designed to finance programs in Israel and its Gulf and African partners involved with the Abraham Accords.

An Israeli court decision on squatters who have failed to pay rent to Jewish property owners for nearly 50 years appears to be a source of aggravation for the State Department.

And, finally, in a move that can only be called disgusting, America announced that it would not raise the issue of the return of the bodies of two Israeli soldiers held by Hamas since 2014, and the repatriation of two Israeli civilians who are said to suffer from mental illnesses and crossed the border by mistake. While claiming to be sympathetic to Israel’s position, the United States didn’t want to “derail” talks with Hamas about allowing humanitarian aid into Gaza.

When supporting Abbas and the corrupt P.A.—and not derailing talks with the terrorist organization Hamas—is the priority of the U.S. government, it isn’t only Israel that’s in trouble.