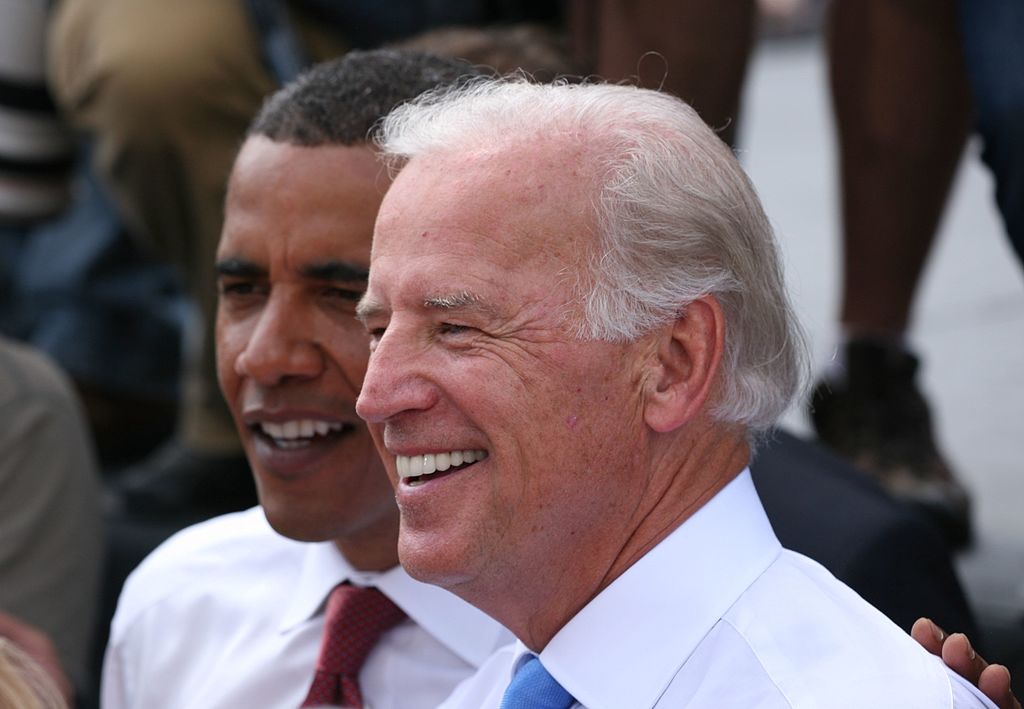 Because Barack Obama struck me as a clever fellow, I never understood why, when negotiating with despots, he failed to utilize the leverage available to him.

For instance, he might have said to Russian President Vladimir Putin: “I want to reset our relations, but many Americans haven’t forgotten the Cold War. So, I need you to make clear that Russia today isn’t just the USSR 2.0.”

To Raul Castro, he could have said: “It’s high time for us to open diplomatic relations, but you know the Miami crowd! If you’ll just ease up on dissidents a little, we can meet and go to a baseball game together in Havana, and maybe I’ll even have my picture taken under a portrait of Che Guevara!”

To Iran’s rulers, he should have said: “Many members of Congress, even within my own party, won’t approve the deal you want me to sign off on. So, at a minimum, I need you to demonstrate—verifiably—that you’re permanently out of the nuclear weapons business and won’t threaten your neighbors anymore.”

In February, the Biden administration lifted the foreign terrorist designation of the Houthi rebels in Yemen. Since then, they’ve been launching missiles and armed drones at Saudi cities and oil facilities, and have turned down proposals for ceasefires. Mission unaccomplished.

The United Nations Human Rights Council has become a club for chronic human rights abusers—China, Russia and Cuba among them. The Trump administration withdrew from it. The Biden administration plans to return. What reforms have been undertaken in exchange for the United States again lending its legitimacy to the UNHRC? None.

Manipulated by China’s rulers, the World Health Organization failed to do its job adequately in response to the virus that emerged from Wuhan and has caused death and devastation globally. The Trump administration stopped funding the WHO and walked out the door. The Biden administration rejoined and turned the funding faucet back on. What changes were demanded in return for these benefits? Not one.

The Biden administration announced last week that it would provide at least $235 million in aid to the Palestinians, more than half to be distributed by the United Nations Relief and Works Agency which Nikki Haley, former U.S. ambassador to the United Nations, recently called “among the most corrupt and counterproductive of all U.N. agencies.” She added: “President Trump was right to abandon it.”

Will anything be done to make UNRWA less corrupt and counterproductive? Secretary of State Antony Blinken would only say: “The United States is deeply committed to ensuring that our partnership with UNRWA promotes neutrality, accountability, and transparency.” Yeah, that ought to do the trick.

One more example. Iran’s rulers are weaker today than they were four years ago thanks to the economic pressure applied by the Trump administration after its withdrawal in 2018 from the Joint Comprehensive Plan of Action.

President Biden last week sent his negotiators to Vienna to offer the theocrats billions of dollars if they’ll agree to stop violating the JCPOA.

Keep in mind that the JCPOA was always a bargain for Iran’s rulers. It allows them to build an industrial-size nuclear program “for peaceful purposes,” while key nuclear restrictions sunset. Advanced centrifuges can be installed, and enrichment capability expanded over time with no prohibition on producing weapons-grade uranium after 2030. It places no restrictions on their continuing to develop ballistic missiles that can deliver nuclear weapons to targets anywhere on the planet. It doesn’t interfere with their support for terrorists in Iraq, Syria, Lebanon, Yemen or Gaza, their holding of American and other hostages, and their human rights abuses domestically.

Why would the Biden administration—or any administration—not utilize all available leverage when negotiating with unfriendly and untrustworthy interlocutors? Three plausible—and not mutually exclusive—explanations occur to me.

The first: Biden actually believes Iran’s rulers can be appeased, that they will be satisfied to merely “share the neighborhood,” as Obama memorably put it.

The second: Because American diplomats are regarded as having failed if their talks break down, and having succeeded if they “get to yes,” they are inclined to see a bad deal as preferable to no deal—especially if the flaws in the deal can be papered over for a while.

Consider the 1994 Agreed Framework under which President Clinton gave North Korea massive aid in exchange for a pledge to end its nuclear weapons program. The regime pocketed the benefits while continuing its nuclear program covertly. Today, dictator Kim Jong-un possesses nuclear weapons and is developing missiles that can deliver them with accuracy.

At the time, however, Clinton was able to declare that he’d found a diplomatic solution, and the diplomats involved could move up the ladder or take comfortable chairs at universities.

The third explanation: American politicians and diplomats too often convince themselves that even the most despotic regimes contain some not-so-bad guys—moderates who want to reach a compromise, a win-win outcome.

Can American politicians and diplomats really be so naive? Yes, because sophistication is not the same as street smarts.

Were you really surprised when John Kerry was outfoxed by Mohammad Javad Zarif, Tehran’s silver-tongued foreign minister? Do you not get that Tedros Adhanom Ghebreyesus, director-general of the WHO, has much to gain if he does Beijing’s bidding—and much to fear if he does not? By contrast, President Biden presents no threat and offers not much opportunity.

The “international community” is diverse. And not in the rosy sense that Americans now use that term.