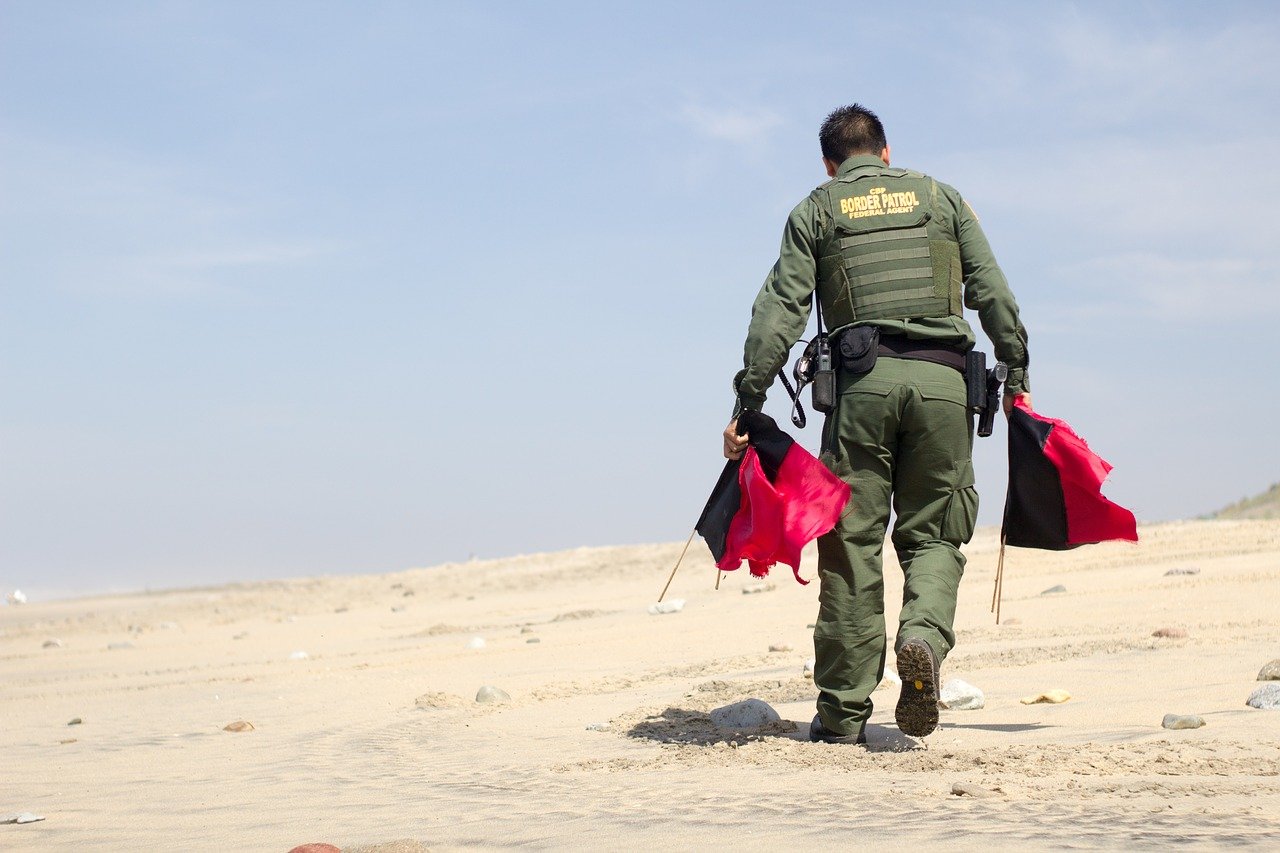 If I lived in poverty under an oppressive government in Latin America, Africa, the Middle East, or Asia, I’d want to go to the United States. So I can’t criticize those hundreds of thousands of people now streaming across the southern border.

But I can criticize an American administration that—even amid a pandemic and narco-terrorism—prefers not to know who is coming into the country or what those entering intend to do here. “It is simply common sense to view border security as national security,” Mark Morgan, who served as chief of the U.S. Border Patrol in the Obama administration, recently wrote in the journal Imprimis.

“The Biden administration has created a disaster,” added Morgan, currently a visiting fellow at the Heritage Foundation. “It did so by methodically—and by all indications intentionally—undoing every meaningful border security measure that had been in place.”

With confidence and persistence, President Biden and his deputies have misrepresented the situation. At his first press conference, Biden called the out-of-control border surge a “seasonal increase” that “happens every year.”

Morgan noted that during the Obama administration, “Secretary of Homeland Security Jeh Johnson told us that 1,000 illegal immigrants a day is a bad day. Today the number is approaching 7,000.”

Last month, Fox reporter Peter Doocy asked White House press secretary Jen Psaki whether any attempt was being made to test immigrants for COVID-19. She responded: “They’re not intending to stay here for a lengthy period of time.” Perhaps she’d have us believe they’re just heading for Disneyland.

If, as Morgan argues—citing ample evidence—the chaos on the border is less the result of incompetence than policy choices, what could be the rationale?

We must suspect that Biden favors “open borders”—the assertion that “migrants” have a “human right” to cross any frontier and settle anywhere they like. The corollary: American citizens must relinquish their sovereign right to decide who may and who may not join the American national community.

Reece Jones, a professor at the University of Hawaii and an open-borders advocate, has estimated that “100 million” people want to move to the United States (current population: 329 million). Such a large number “may alarm some,” he wrote, “but these movements would happen over years, or even decades.”

Jones insists that “there is not a moral or ethical reason to justify restricting the movement of other human beings at borders.” He labels those who disagree (did you guess?) “racists.”

Another open-borders advocate, New York Times opinion columnist Farhad Majoo, contends that Americans enjoy liberty not thanks to the Enlightenment, the Founders’ design of a constitutional republic, and Judeo-Christian values, culture and milieu. Americans, he asserts, “were given freedom” by “mere accident of geography.” (I’m incredibly grateful to the Rocky Mountains.)

Almost all migrants move from the global South to the global North. Few sneak into the People’s Republic of China. There has been, however, some “south-south migration.”

An example would be the Haitians who migrated to Chile, but have recently been heading for the United States because they believe it’s a better place to live and that the Biden administration has flung the doors wide open.

The irony here should not go unremarked. Woke ideology—now prevalent (if not dominant) in the Biden administration, academia, Hollywood and the media—is premised on the allegation that America is irredeemably racist and “white supremacist,” a horrible place for “people of color.” Yet, people of color by the hundreds of thousands are risking their lives to come here. Could that be because their “lived experience” has given them a more realistic view of America than that propounded by the woke ideologues?

Immigration has enriched the United States in the past. Immigration can do so in the future—but not if it’s uncontrolled. Milton Friedman, the Nobel Prize-winning libertarian economist, believed in free labor markets but recognized that a welfare state would attract an “infinite” number of migrants. At the same time, the ability of taxpayers to fund social benefits will hit a ceiling.

Biden’s paramount goal right now is to vastly expand the welfare state. He’s promising to raise taxes on those “not paying their fair share” (what percentage of one’s income it’s fair for the state to confiscate, he doesn’t say) and redistribute revenues to those he considers more deserving.

Over time, the number of Americans receiving social benefits will increase while the number financing those benefits diminishes. The threats to the economy and democratic legitimacy should be obvious. And isn’t this trend likely to fuel an angry and bellicose populist response?

Among those who have thought so is Hillary Clinton, who in 2018 warned Europeans that “if we don’t deal with the migration issue, it will continue to roil the body politic.”

One more point: When Biden came into office, he could have quoted Obama, who said in 2005: “We simply cannot allow people to pour into the United States undetected, undocumented, unchecked, and circumventing the line of people who are waiting patiently, diligently, and lawfully to become immigrants in this country.”

Biden could have coupled border security with protections for the estimated 3.6 million undocumented immigrants brought to the United States as children. He could have proposed a new and improved guest worker program.

Instead, he decided against moderation, bipartisanship and common sense. Biden’s border crisis is likely to continue for years. The damage it will do will last much longer.