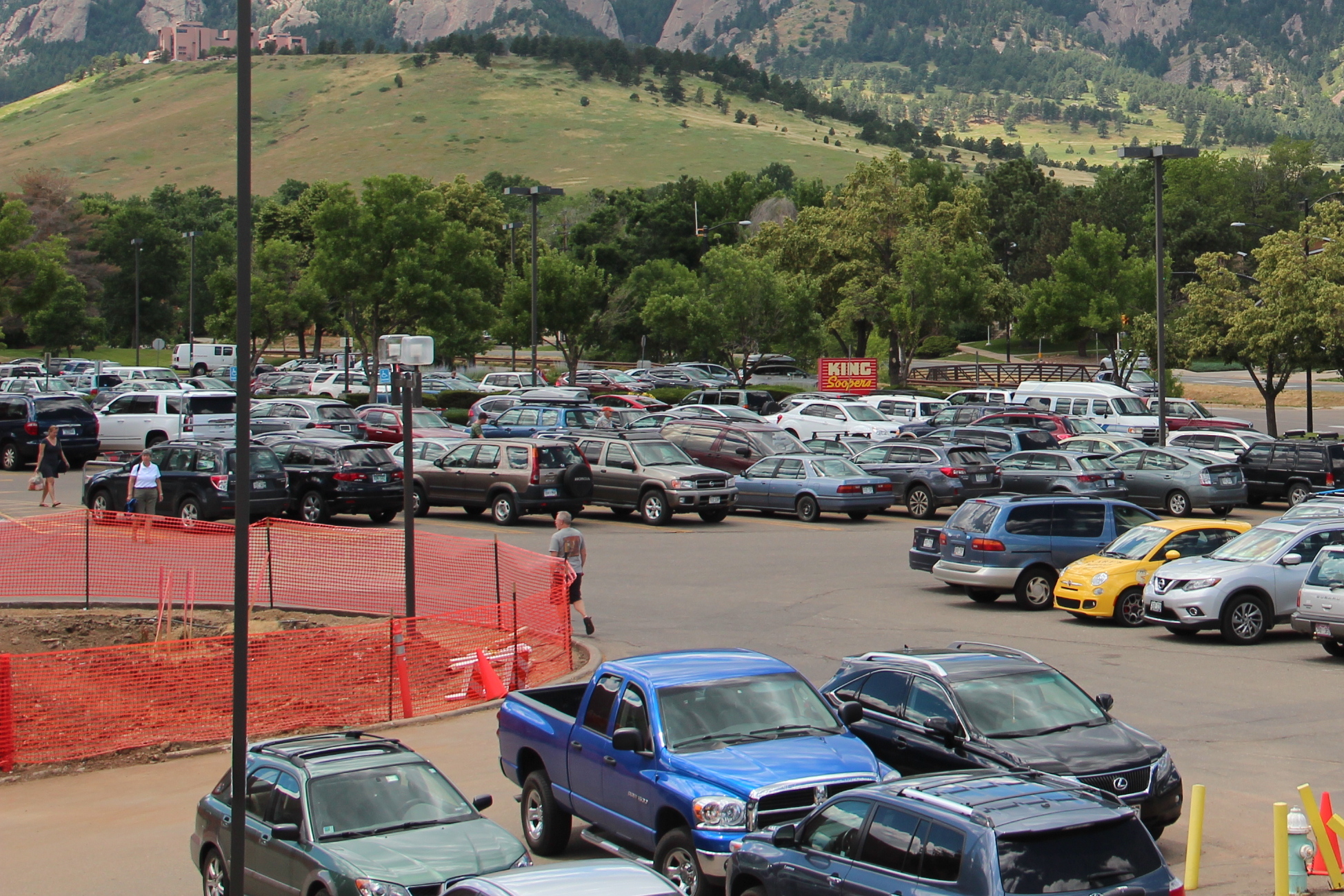 Ahmad Al Aliwi Alissa lost control. That happened In November 2017 during his senior year at Arvada West High School. On March 22, he would once again lose control, this time in a Boulder supermarket.

As Sunday’s New York Times recounts the first incident, “Several (friends) said he had a volatile temper. Mr. Alissa suddenly and without warning began punching a classmate in the head, continuing to strike him even after the boy had fallen defenseless to the floor.

“An Arvada police officer who was working in the school found the boy bleeding from his nose and mouth, throwing up, with right eye swollen shut,” the article continues.

Would you trust the assailant with any kind of gun?

We know what reports say Alissa did with a Ruger AR-556 pistol on March 22 at the King Soopers supermarket. Police charged Alissa with murdering 10 people while in possession of two guns.

Alissa’s assault on his classmate is a stark example of mental instability. A few punches, okay. He persisted in striking the student after he was down. His rage must have been so overwhelming as to cause him to lose control.

He should have been denied access to guns right then and there on mental-health grounds, if not on a criminal basis.

Yet on March 16 he passed a background check at a gun store in the nearby suburb of Arvada, and the sale was approved by the Colorado Bureau of Investigation, according to the Times. He then bought the Ruger, a semiautomatic weapon which is essentially a shortened version of an AR-15-style rifle. It is considered a handgun under Colorado law.

For the beating of his classmate, Alissa pleaded guilty to a misdemeanor assault and was sentenced to one year of probation and 48 hours of community service. If he was convicted of a felony, his gun purchase would have been barred under federal law, the Associated Press reported.

According to the Times, Alissa accused his victim of calling him a “terrorist,” which the victim denied, and Alissa wrote in a statement to police that he did not recall much of the assault and that he had “blacked out and rushed” the student.

Perhaps Alissa “blacked out and rushed” the 10 people who were shot to death at King Soopers. That Alissa so viciously assaulted his classmate and then he held back on recounting the incident to police made him a threat to society. He could remember being bullied, but he could not remember his own bullying.

Alissa’s case is somewhat unique. Some suspected killers have no criminal record or mental-health background, but Alissa is among those who do. Arvada authorities had him on record for committing a crime.

Of course, I am no mental-health professional, but it only takes common sense to conclude that Alissa, now 21, should never have been allowed anywhere near firearms.

Obviously, Colorado needs to reconsider its rules and procedures. Mental health must be taken into consideration, and federal law for denying access to firearms should be changed to include misdemeanors as well as felonies.

Interestingly, the question of Alissa’s mental health has already been incorporated into his defense. His defense counsel is waiting for an evaluation to determine their next steps. It has the potential to lead to an insanity defense.

Personally, I think insanity should be reconsidered in criminal proceedings. A person is inherently mentally unstable to commit the crimes Alissa is charged with. A criminal’s MH condition would best be a mitigating factor in sentencing.

As authorities attempt to figure out Alissa’s motive, I wonder if antisemitism is a factor. All the elements that can be noted here are too thin to reach conclusions, but they should not be dismissed out of hand. Boulder has a substantial Jewish population, and in fact Gov. Jared Polis lives there. Polis, who is Jewish and openly gay, at times lived in the San Diego area when he was younger.

Alissa drove 15 miles from his hometown, where he was bullied in high school. As a Muslim born in Syria, his anger could have been focused on Jews. It is more likely that any antisemitic attitudes would be wrapped up in hostility to white people who live by western values and lifestyles, and presumably demonize Arabs and Muslims.

Again, I understand that this can only be speculation at this point, but it is possible.

The Republican response to gun-safety advocates can be summed up in Sen. Ted Cruz’s words: “Ridiculous theater.” He uttered those words during a Senate hearing which by coincidence was held on the day after Suzanne Fountain, 59, and nine others were slain at King Soopers.

The hearing was by no means theater but reality – the outcome of thousands of shooting deaths. As a respected actor, Suzanne Fountain could have explained the difference to Cruz. Had she portrayed characters who died in a play, Fountain could have literally risen from the stage at play’s end, taken her bows and headed home.

On March 22, she was shopping at a supermarket, not performing on a stage. This time, there was no rising for her from the floor of King Soopers.