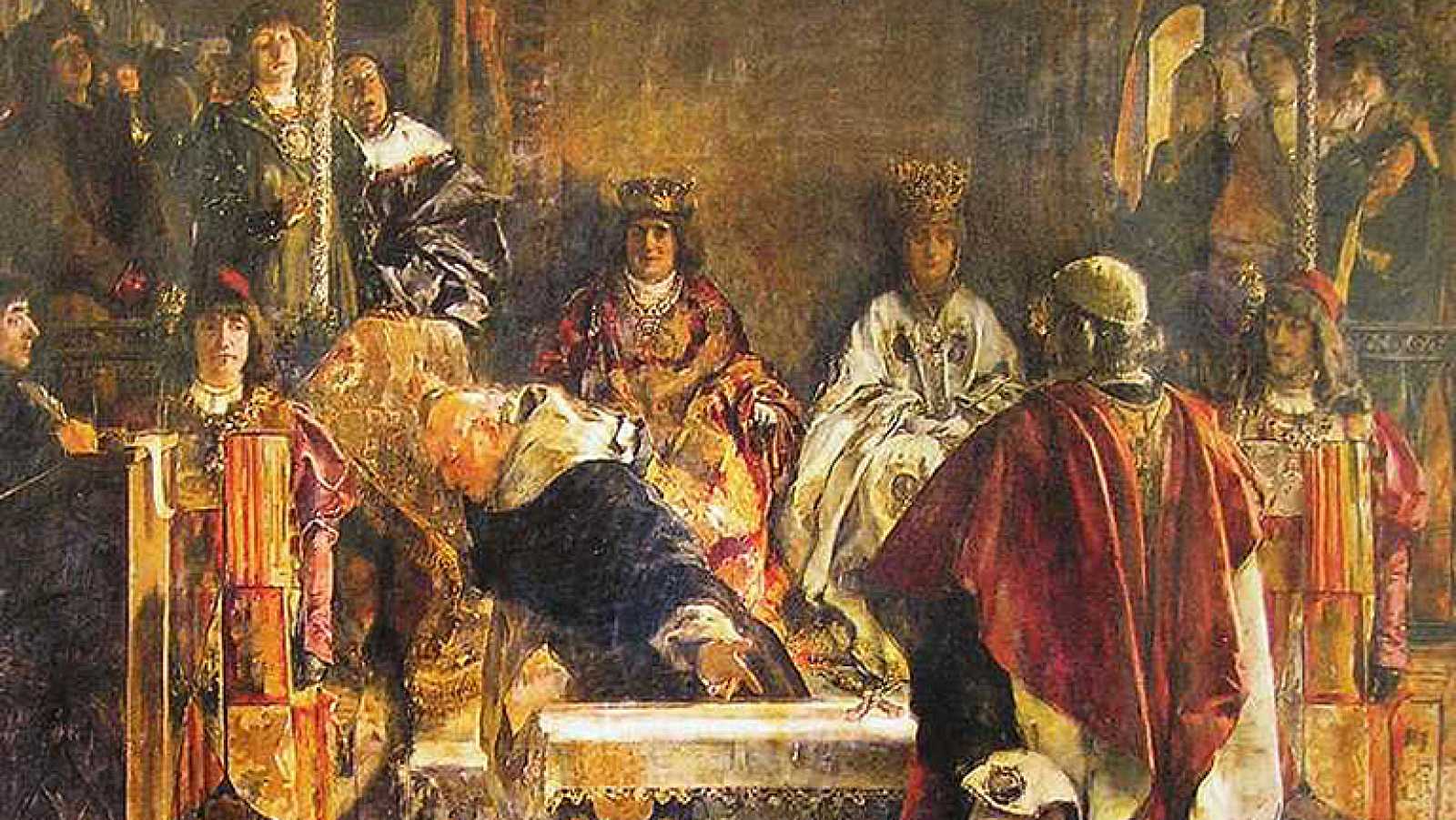 Many Eastern Europeans refer to their families as part Sephardic.  Alexander Beider dismisses their claim in a Forward article without any citation or input from historians or geneticists.  It’s also a bit insulting to just essentially call Russian Jews liars and dismiss their family histories.  Oral family traditions are often (but not always) accurate, and they can often be verified via documents and/or genetic testing.  There’s substantial evidence to refute this though, both from historians and geneticists.

Historian Aron Rodrigue says that there was considerable past interchange between Sephardic and Askhenazi Jews in Italy.  Jews migrated all over Europe as they were https://en.wikipedia.org/wiki/Edict_of_Expulsion expelled from 15 European nations.  With a history like this, there was clearly plenty of opportunity for Sephardic/Ashkenazi mixing.  And though we have confirmed records of Sephardic Jews fleeing to Eastern Europe centuries ago, it should be noted that people fleeing for their lives aren’t necessarily going to go out of their way to leave multiple records. Sephardim and Ashkenazi are genetically similar, which confirms what any Jewish layperson already knows. That various Jews share a common origin.

While England is Western Europe, it expelled Jews in 1290.  Jews were officially allowed to return in the mid 1600s.  As a result both Sephardim (already expelled by Spain and Portugal post 1492) and Ashkenazi settled in Britain and in British colonies.  So there were plenty of opportunities for Sephardic/Ashkenazi intermarriages in the English speaking world.

Netyanhu, descendant of Lithuanian Jews, has founded out via genetic testing that he is part Sephardic.  This is an area whose research is only just now developing, but as it further develops we will here more on Ashkenazi/Sephardic links in the medieval period and afterwards.