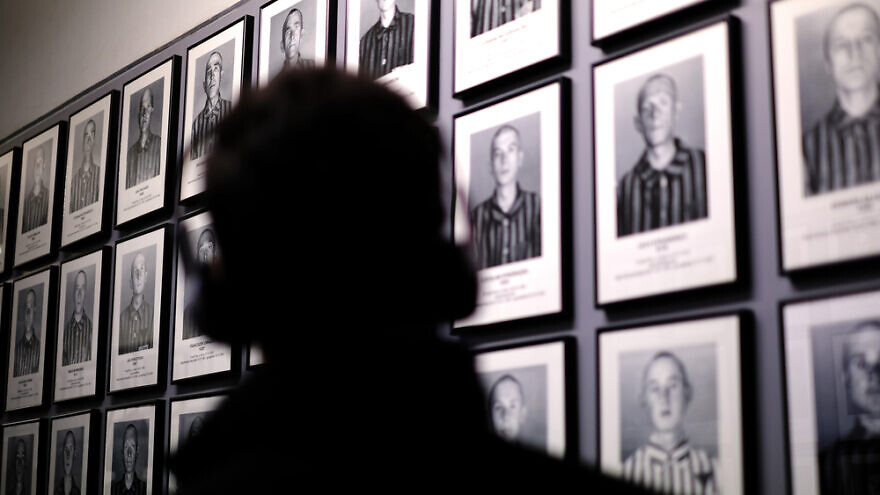 There is no more obvious sign that American education is in trouble than the fact that most state legislatures have become battlegrounds over how to teach history. The subject can be fraught with controversy under any circumstances. But in the last year, as efforts to put critical race theory (CRT) into public-school curricula have increased, the entire question of how to think not just about the history of ourselves but the United States itself has become wrapped up in controversies about education.

On the one hand, some Americans believe that the death of George Floyd, followed by a summer of protests and riots, justifies a reassessment of the way we think about everything. For many people, that mandates not just a moral reckoning about actual racism that still exists, but also a need to adopt radical notions like critical race theory and intersectionality. Those ideas put race at the center of everything, as well as divide everyone into groups that are either designated as privileged and those who are not with the former obligated to make amends, regardless of their personal circumstances, to the latter in pursuit of “equity.” That is a direct contradiction of traditional liberal values about equality. And it leads to the adoption of curricula, such as those based on The New York Times’ fallacious “1619 Project,” that mischaracterizes much of American history in an effort to depict the United States as an irredeemably racist nation.

Sadly, defenders of CRT have not satisfied themselves with merely denouncing their opponents as racists and falsely characterizing the grassroots movement that has arisen to stop their efforts. Instead, some are noting that those who are against their woke version of history are in favor of mandating other sorts of special history instruction: Holocaust education.

According to one report about a debate over a proposal for a Holocaust-education mandate in the state of Louisiana, some liberal Jews objected to the fact that the sponsors of that bill were conservative Republicans, whom they otherwise opposed, and who were also supporting a bill prohibiting the incorporation of CRT into state curricula.

This is not just an inappropriate analogy; it points to a flaw in much of what passes for Holocaust education in this country. As scholar Ruth Wisse has pointed out, the problem with Holocaust education is that it is not treated by most of those who create the curricula for mandated courses on the subject as history but as a form of moral education that is part of a universal lesson about the evils of all prejudice. Rather than instruct students in the specifics of the history of anti-Semitism and what produced Nazi Germany, they are taught about the irrationality of all sorts of arbitrary bias.

So it was in that sense understandable that some critics of the Louisiana Holocaust bill brought up the history of the Middle Passage and slavery, and pondered why it was OK to teach some kinds of history and not others.

Americans and should be taught about slavery and the country’s history of racial injustice. But teaching that as history shouldn’t mean incorporating it into a narrative that ignores the story of America’s advances towards greater equality and liberty in favor of one that discards the principle of equality for one that enshrines race as a permanent, defining characteristic.

The same problems apply to efforts to create ethnic studies curricula, such as the one that was recently adopted in California. Whether or not to teach about various ethnic minorities and their travails and struggle for acceptance in America was never the issue. What was—and is—at stake in those debates was an effort to enshrine race consciousness at the heart of every discussion.

In the controversies in California, Jews who wanted to have their stories represented in the curriculum wound up essentially competing, whether they wanted to or not, against other ethnic groups who wanted the validation that would come from inclusion in these courses. Such discussions ought not to be zero-sum games, but that’s usually what happens in these circumstances. So it’s hardly surprising that efforts to pass Holocaust-education laws are now sometimes being viewed in the context of the battle over CRT with divisive consequences.

That’s a mistake—and not just because we ought to want students to learn about both the history of slavery, as well as that of anti-Semitism. It’s that the teaching of history should be neither a vehicle for radical race theories like “The 1619 Project,” which seeks to reinterpret America’s past as one of unbroken hate, nor a metaphor for moral education. It does Jews no good to boil their history down to one that is only predicated on a vision of victimhood and powerlessness as the disproportionate attention given to Holocaust education sometimes does. Similarly, viewing America’s past as only a story of white supremacy and black victimhood is also unproductive and damaging, not to mention a source of misinformation.

It would be far better if we could study these subjects outside of the context of partisan battles or ethnic/religious competitions in which groups see education curricula as politics by other means. Above all, we should strive to avoid fallacious comparisons between these subjects that, almost by definition, give short shrift to the study of each and reduces them to political footballs.

This has happened because, in our day, the discipline of history has, more often than not, become a function of illiberal and toxic intellectual fashions that dominate academia like CRT. So it’s little wonder that the battles over these topics in legislatures have also become influenced by misinformed and revisionist history aimed at scoring points for radicals, rather than fact-based accounts that can offer a nuanced view of the past not tainted by ideological blinders.

We needn’t blush about opposing woke indoctrination about race while also seeking to have Americans understand the Holocaust. But no matter which subject we’re discussing, the real tragedy is the way those who pose as experts are leading us into arid debates that do little to enlighten and much to divide us along racial and religious lines.