Home Op-Eds For a future of peace, Jews and Muslims should build bridges 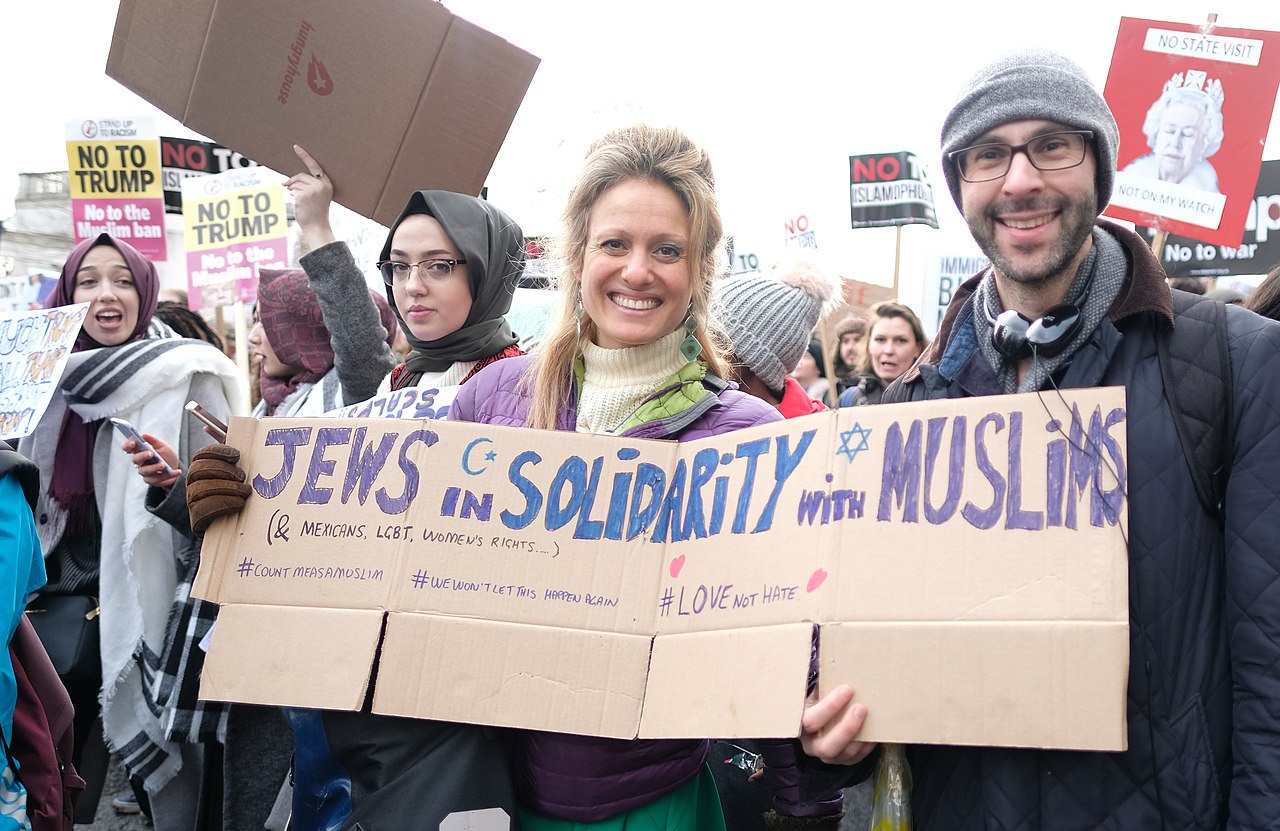 Jews and Muslims have distinct faiths, yet that is not a hindrance to living together in peace, and with respect for each other’s way of life. I know this because I bear witness to it daily.

The coming lunar month, which begins on April 12, will be observed by two communities in different ways and is an opportunity to deepen that level of respect in countries around the world.

For Jews, it is the beginning of the month of Iyar, a month whose name makes up an acronym for “I Am God, Who Heals You.” It’s a month during which we mourn great scholars who died in an epidemic thousands of years ago, as well as a month in which we celebrate the end of that epidemic and the healing it brought.

For Muslims, it is the month of Ramadan, a month marked by daily fasts followed by communal iftar break-fast meals and culminating in the holiday of Eid al-Fitr. For those in need in the Muslim community, this time of daily fasts and feasts can be especially challenging.

The Jewish community of Turkey has served a traditional iftar meal to the needy for several years, both in Istanbul and in the shadow of the renovated Great Synagogue of Edirne. ChabadAid, headquartered in Nigeria, teamed up with the Foundation For Ethnic Understanding (FFEU) and the imam of the Grand Mosque in Abuja, Nigeria to deliver food packages to the needy in 17 states across the country. In Casablanca, Morocco, Rabbi Levi Banon has distributed packages containing traditional Ramadan foods, including dates, tea, lentils, chickpeas and other staples for the feast of Eid al-Fitr.

Many more similar initiatives take place each year around Ramadan in the countries that the members of the Alliance of Rabbis in Islamic States (ARIS) call home. This apolitical organization boasts members from Azerbaijan, Morocco, Turkey, Tunisia, Iran, Kazakhstan, Kosovo, Kyrgyzstan, the United Arab Emirates, Uganda, Uzbekistan and Nigeria, among others. In many of these countries, it is common for these rabbis to break bread with fellow citizens as guests at Iftar dinners during Ramadan.

Many of these celebrations of friendship will take on a smaller format during the pandemic. Their message, however, remains the same: While there may be some who say that peaceful coexistence between Jews and Muslims is a far-off dream, it’s not so far-off. I have been living that dream since the day I was born. It is a reality that I know. And although at times it seems challenging, we know that through our work as faith leaders, extending hands can win over hearts.

Jewish communities around the world can look to the model of their brethren living in Islamic countries. Extend a hand of friendship to the Muslim individuals and communities around you. Send Iftar packages to the needy Muslim family or a package of dates to a neighbor. Break the barriers brought on by ignorance, and overcome with compassion the misconceptions that can lead to antipathy.

As our Muslim neighbors observe Ramadan, we will be observing the month of Iyar—the month of healing. Let’s take practical, concrete action to use this month to bring healing and reconciliation not just within the Jewish community, but beyond, between Jews and Muslims in communities around the globe.

Rabbi Isak Alaluf is the Rabbi of Shaar Ashamayim Community in Istanbul and a member of the Alliance of Rabbis in Islamic States. For more information, follow: @RabbisAlliance.