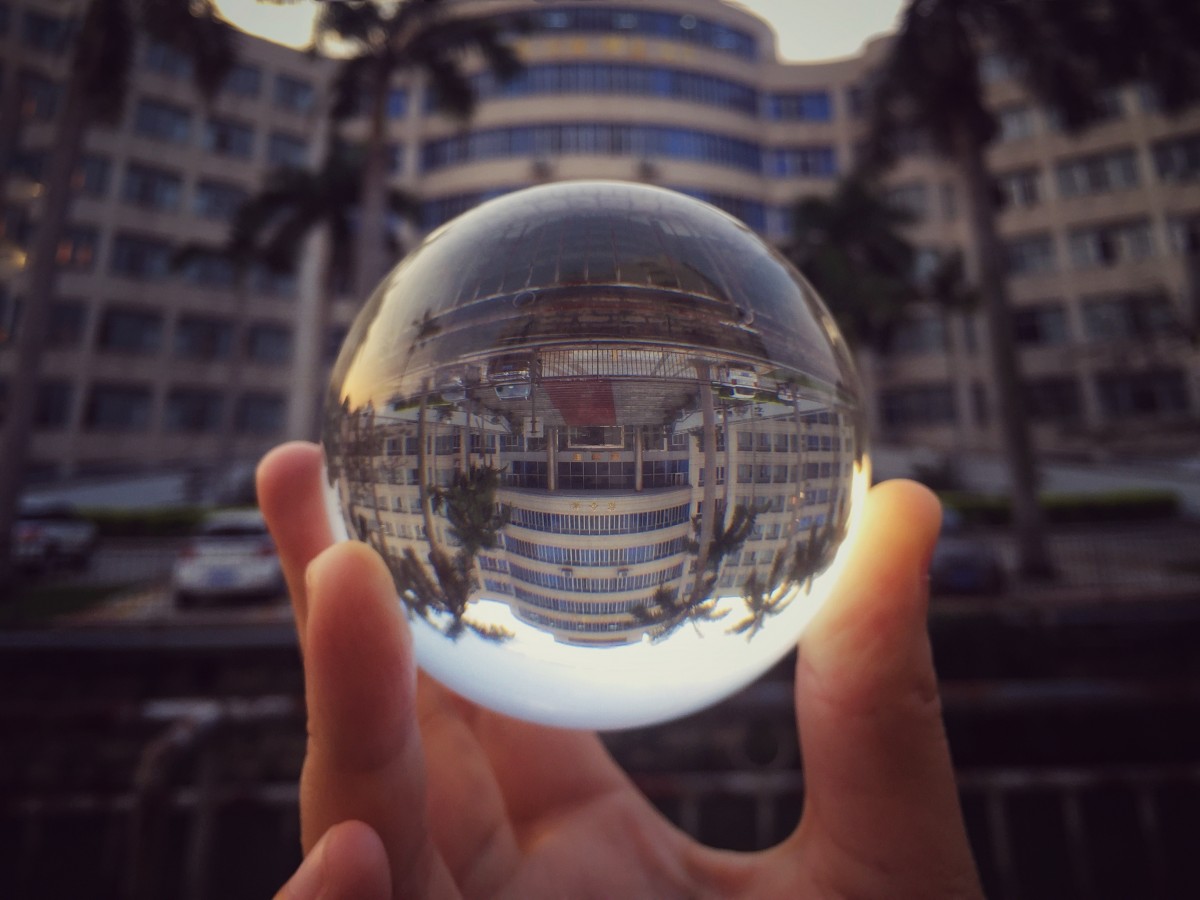 Was 5778 a good year? For Jews around the world, it was the usual mixed bag of bad (and even worse) news.

The U.S. embassy to Israel was finally moved from Tel Aviv to Jerusalem, but peace with the Palestinians remains elusive, as violence along the border with Gaza and incitement from the Palestinian Authority proved. A rising tide of anti-Semitism throughout Europe has brought a Labour Party tainted by Jew-hatred to the brink of power in Britain. American Jews are angry about the lack of religious pluralism in Israel while also debating the merits of a law reaffirming that it is a Jewish state, highlighting the growing chasm with Diaspora Jewry.

The arrival of a new Jewish year has us asking what’s in store for 5779 … and whether things can get any worse. (The answer is, of course, they can!)

But even as we argue about Trump, Israel and just about everything else—while also accounting for our own misdeeds at High Holiday time—we shouldn’t lose site of the big picture and what’s left of our sense of humor.

So before the Almighty writes down just how much worse (or better) it will be for us in the proverbial Book of Life, I present (with apologies to the late New York Times columnist William Safire) the latest edition of my annual Jewish Pundit Quiz for 5779. So guess—or should I say prognosticate—along with me about the coming year.

My answers are at the bottom of the column. Save this column until next fall to see who was right.

And remember, if you are worried about the outcome, teshuvah(“repentance”), tefillah (“prayer”) and tzedakah (“acts of justice and charity”) may avert the severe decree.