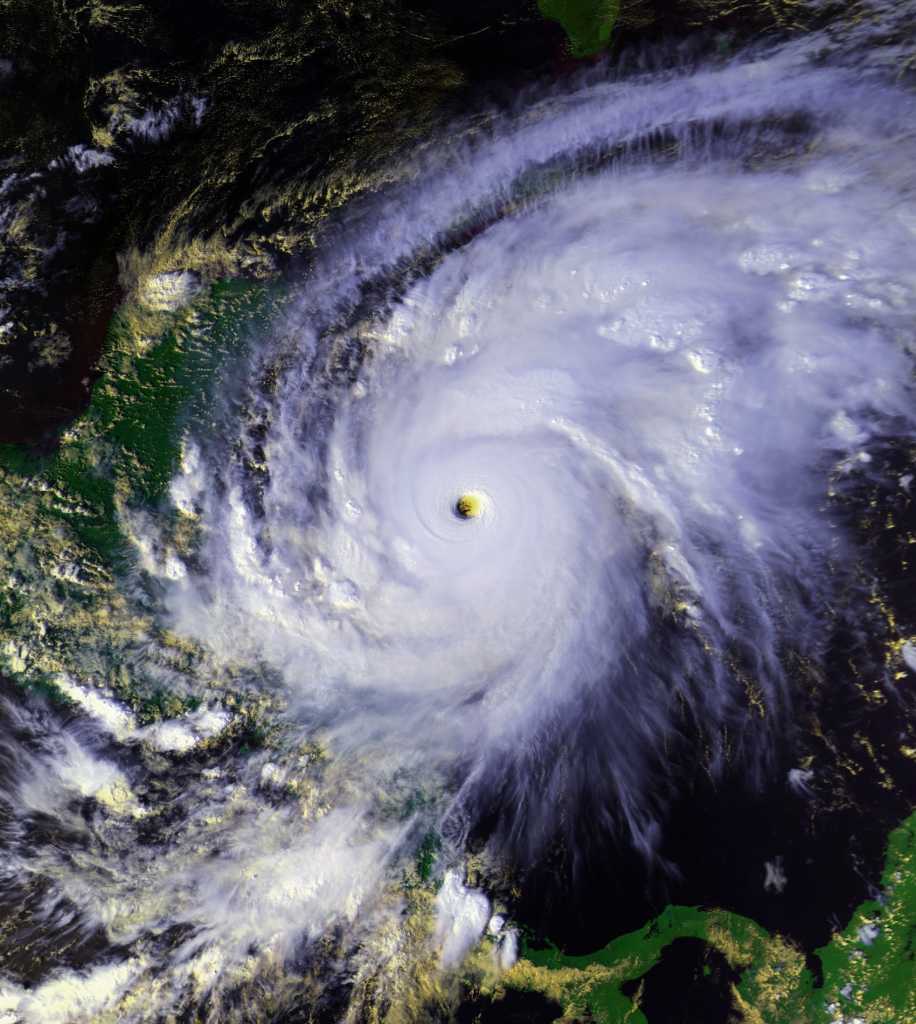 Hurricane Ida is one of the worst hurricanes in Louisiana history. It has significantly damaged the electric grid. It has torn the roofs off of a lot of homes with its formidable category 4 winds. It has flooded streets, homes and buildings with its torrential rains. So far, the levies have held up, even though they were only created for category 3 hurricanes. Nevertheless, it is going to take a long time for Louisiana to recover. And as of the date of publication of this article, Ida has also done terrible flooding damage to New York, New Jersey, and Pennsylvania. As a result of climate change, such catastrophic hurricanes are going to be presenting themselves far more frequently than they appeared in the past. They are going to be a real cause for concern for all the people who live in areas where hurricanes are prone to come ashore. But is there anything of an upbeat positive nature that we can derive from this evolving situation?

Before we answer this question, it is important to note that climate change is the result of the waste products that have been created by modern technological society. These are the waste products that have been created by people who are trying to create as frictionless and mediated a field of experience as possible. And the waste products experience creates a perfect counterpart to the experiential vacuum that is increasingly amplified particularly now with the so-called digital revolution. That which has been aspired to in human history – a frictionless mediated field of experience – is also that which has created so much in discomfort and suffering as a result of waste products for the people who live in modern technological society. The result of separating ourselves so much from the organic stimuli of nature has been a creeping numbness that we experience deeper and deeper, as modern technology becomes more pervasive in our lives. At the same time, nature itself has become full of tension pockets – pockets of overstimulation – from all the waste products that we have created while seeking out the perfect frictionless mediated living environment.

And here’s a paradox. All the extreme weather-related events which modern technology is creating, while being very destructive to our physical living environment on the one hand, also have the positive effect of shocking people out of their numbness and their complacency. In other words, these extreme weather-related events are very dangerous for humans, on the one hand, and very vibrant for humans on the other. Humans need these extreme catastrophes in order to feel fully alive. Being put in severe danger forces people to fight for their lives, to pull out of their numbness in order to function at a higher level than they would normally have to do. And Hurricane Ida on the Golf Coast certainly has been having that effect.

So, what I am saying is that although no one in their right mind would consciously embrace the catastrophic events that climate change is creating, unconsciously, these events are helping to pull all of us out of the numbness created by modern technology. In other words, one negative crisis situation – climate change and the catastrophic abrasive tension-pocket events that are brought with it – are being used to act as a psychological counter-balance to another negative crisis situation – namely the deeper and deeper numbness being created for people in modern society as a result of the growing experiential vacuum that is the result of modern technology. The main difference between these two negative crisis situations is that one of them – climate change and everything that is connected to it – is in the news constantly, while the other one – the growing experiential vacuum – has been pretty much ignored.

But it is important that we look into the influence of the experiential vacuum on humans today, if we want to understand the relationship of humans to climate change. The extreme catastrophic events created by climate change form a sensory system with the experiential vacuum, a vacuum and tension pocket field of experience, alternations of understimulation and overstimulation as people try to get cumulatively balanced levels of non-natural stimulation they can absorb that can make up for the diminishing amounts of organic stimulation in our field of experience. When we understand modern understimulation and overstimulation as a system, we can understand why people have been so slow to confront head on the incredible dangers of climate change to our planet. The catastrophic events of climate change are needed by people to feel alive, to pull them out of the numbness created by the frictionlessness and mediation of modern technology.
So, if we really want to develop the mental attitudes to confront climate change head on, we also have to confront the numbness created by modern technology, and deal with both problems together. We have to find a way to reintroduce aspects of natural environments into our lives. The organic stimulation that as mammalian human beings we all crave so much.