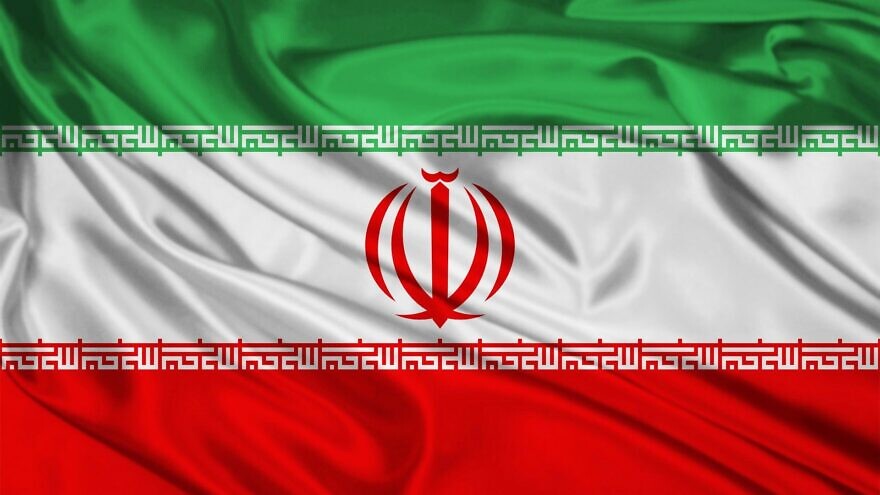 For those who follow news about Iran, the latest report about a terror plot hatched by the Islamist regime was no surprise. The U.S. State Department has, under both Democratic and Republican presidents, consistently designated Iran as the world’s leading state sponsor of terrorism. The organization that operates much of its foreign terror operations—the Islamic Revolutionary Guard Corps—doesn’t merely conduct terrorism abroad. It is a major power center within the theocratic government and also controls much of that nation’s economic activity.

The question now though is what, if any, conclusions the Biden administration will draw from this direct challenge from the Iranian government. The plot comes at a time when the United States is attempting to reinstate the 2015 dangerous nuclear deal concluded with Iran by former President Barack Obama. But rather than pull back on their terror activities at a moment when the Americans are seemingly about to make drastic concessions in the form of lifting sanctions on Tehran, the regime’s extremists are behaving in a manner that shows they believe President Joe Biden won’t penalize them no matter what they do.

That means the indictment unsealed in a Manhattan federal courtroom this week revealing that an Iranian government intelligence official and three others described as “Iranian intelligence assets,” who hatched a scheme to kidnap an Iranian-American journalist living in Brooklyn, N.Y., was more than business as usual for Tehran. It was a direct challenge to Biden. Unfortunately, as initial reports from inside the administration show, the Biden foreign-policy team is about to fail that test since they are determined not to let up on their appeasement policy—Iranian rogue behavior notwithstanding.

The object of the Iranian plot, Masline Alinejad, who hosts a show on the Voice of America’s Persian service, wrote last summer in The Washington Post about the threats that have been made against her. Iran’s government newspaper took part in a brazen attempt at intimidating Alinejad to stop her vocal critiques of the Islamist government, tweeting that she would “be the next to be kidnapped!” along with photo-shopped pictures of her in a hijab (which she refuses to wear) and in handcuffs facing regime interrogation.

As she noted after the indictments were announced, the regime’s willingness to act in this manner shows “they’re not scared of America,” even if they are aware of the power of a dissident voice and seek to silence it.

Yet the question now is not so much about increasing law-enforcement efforts to keep tabs on Iranian nationals and anyone connected to Tehran, though obviously, that should be a priority. That ought to be true even for an administration that has lately been outspoken about right-wingers being a more dangerous threat to American security than foreign terrorists. That policy seems rooted primarily in domestic politics and an effort to perpetuate the idea that an “insurrection” from former President Donald Trump’s supporters is more than just a liberal cable-news network talking point. If anything, the Iranians’ overconfidence and sloppiness may be traced to a mistaken belief that since January, federal authorities were no longer as focused on their activities as they had been in the past.

At this point, Biden and his foreign-policy team have been presented with clear evidence that the basic assumption of the strategy—first put forward by Obama—that it is possible to do a deal with Iran that will somehow persuade it to behave, is based on a myth. He believed that the nuclear pact offered Iran a chance to “get right with the world.” But despite the empowerment and enrichment that it offered the theocrats, they have never been the least bit interested in doing so. To the contrary, the riches that fell to them because of Obama’s dropping of sanctions was put to use cementing their hold on Iraq, Syria and Lebanon, and aiding Palestinian terrorist groups as well as rebels in Yemen.

According to Politico, the Biden team still believes that reviving the existing nuclear deal is necessary. They seem to think—Iran’s latest threats aside—that if the regime doesn’t get its way in the talks now being held in Vienna or if they are in any way penalized for their rogue behavior, they will immediately escalate the situation and “break out” to a nuclear weapon. They’re also sticking to the false narrative about Trump’s sanctions on Iran not working when they actually did inflict real damage and forced it to scale back payments to terrorists.

Iran is, as they have been for the last decade, largely bluffing about this. They know the only thing that might actually prod even a Democratic administration and America’s feckless European allies into action against them might be to race to a weapon. What they want is an endless stream of concessions and cash from the West that will, along with an American withdrawal from the Middle East, leave them a free hand in the region that will further isolate and threaten Israel and Sunni Arab countries like Saudi Arabia and the Gulf states, some of which have already normalized relations with Israel and others that might follow suit in the future.

Once sanctions are lifted, there will be no way to entice Iran to renegotiate the nuclear deal and remove the sunset clauses that will give them a legal path to a bomb by the end of the decade, let alone any leverage to force them to quit conducting terrorism and building illegal missiles.

Seen in this context, the Iranian terror plot in the United States was not only business as usual since the regime is always seeking to intimidate, kidnap or kill its domestic opponents. It was also an easy way to test just how tough Biden was going to prove in dealing with them.

The early returns on that question give the ayatollahs good reason to be confident that, at least for the next three years, the United States will be no obstacle to their goal of regional hegemony.

Biden was already setting himself up for an impossible task by lifting sanctions before the deal was renegotiated to actually end the nuclear threat Obama’s agreement failed to dispose of. The kidnapping plot offers Biden an escape hatch from a set of failed policies to which he has fettered himself out of misplaced loyalty to Obama and antipathy to Trump. This act of attempted terrorism on American soil is a casus belli that more than justifies both the breaking off of the Vienna talks and the imposition of even harsher sanctions on Iran and those who do business with it. If he plows ahead with faux diplomacy, in which it’s painfully clear that Iran will only be induced to give him the facade of a triumph by granting it dangerous concessions, then he will have set in motion a series of events that will lead to a more serious nuclear threat and more terrorism.