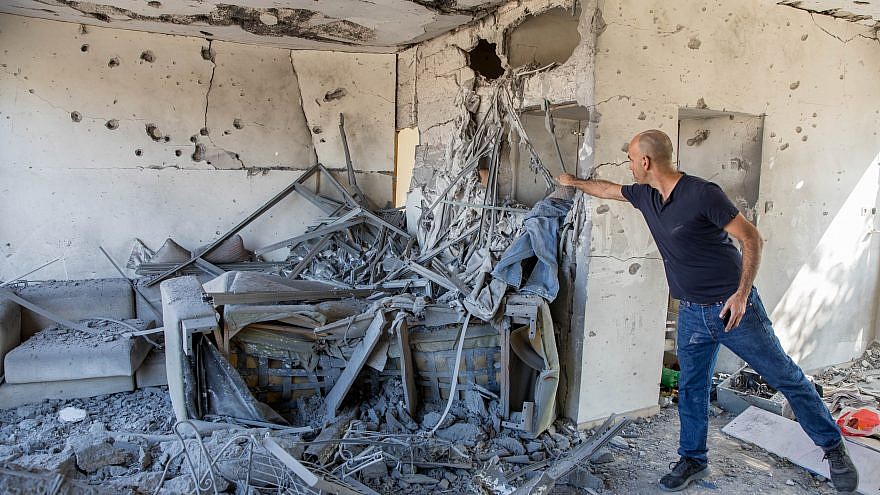 Avigdor Lieberman announced that he was stepping down as defense minister on Wednesday in protest of what he called the government’s “capitulation to terror.” His decision came after the security cabinet decided to pursue a ceasefire with Hamas in the wake of the terror group’s rocket barrage on southern Israel, firing more than 400 mortars and rockets at its civilian population.

Lieberman has long been a loud and vocal advocate of hitting Hamas hard militarily, and he accused Israeli Prime Minister Benjamin Netanyahu of buying short-term quiet at the expense of severe “long-term damage to national security.” 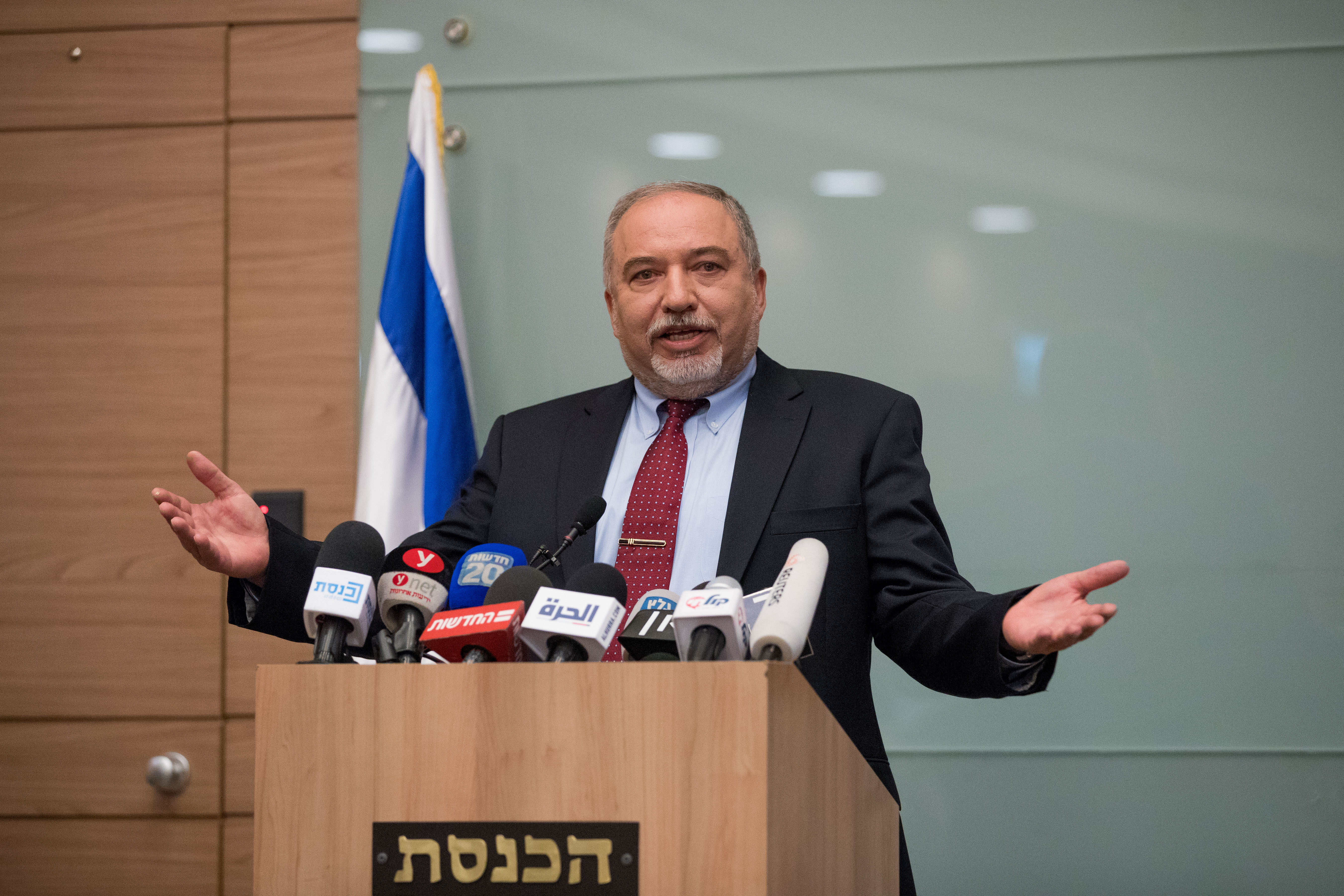 Israeli Minister of Defense Avigdor Lieberman announces his resignation from his position following the ceasefire with Hamas in Gaza during a press conference in the Israeli parliament, Nov. 14, 2018. Photo by Yonatan Sindel/Flash90.

Jonathan Schanzer, senior vice president of research at the Foundation for Defense of Democracies, said to JNS “everything that typically works doesn’t necessarily work in the Gaza Strip. It’s kind of a tinderbox. One match can set everything ablaze.”

“There are always two competing forces when we look at these flare-ups,” he continued. “There is Israel’s desire to maintain calm, thinking of the well-being of its own people, and then there is the military interest in preventing this buildup. There is a constant push and pull within the IDF, intelligence services and the Prime Minister’ Office.

“So when an unforeseen event takes place, or when Hamas fires rockets at Israel, the military establishment needs to look around the table and decide if there is enough that the IDF is looking at to require a response. Are there enough targets threatening Israel long-term to require a response? This has been the precipitating factor. Iron Dome gives the military and government the freedom to make these decisions. That’s why most of the time, they can sit back and make these decisions in a rather calm way.”

At the recent Jerusalem Institute for Strategic Studies (JISS) conference held last month at the Begin Center in Jerusalem, former national security adviser Yaakov Amidror told the audience that perhaps prophetically, “a war in Gaza will only benefit [Palestinian Authority leader] Abu Mazen [Mahmoud Abbas] and Iran. And we don’t want to give Iran any gifts.”

He also warned that the government should not follow public opinion. “Governments must assess the situation coldly and not take into account what the mob—the people—think. If the government follows the public, it will make bad decisions. … The government must make the decisions for the people.”

‘A tactical threat, not a strategical one’

Some experts, however, do appear to side more with the public than with Netanyahu and his government regarding the recent events in Gaza.

Writing in the popular Israeli free news daily Israel Hayom, Efraim Inbar, president of JISS, said: “We cannot trust Hamas to keep the calm. Only when Hamas is afraid of IDF retaliation, which has yet to come, will calm prevail. Israelis tend to overlook the fact that in the Middle East, it is fear, above everything else, that governs how people act.

“Unfortunately, from time to time, we must give our enemies a violent reminder, lest they continue terrorizing us. The very fact that Hamas continues its actions unabated shows a lack of deterrence, without which no truce is worth the paper it is signed on. Expecting Hamas to honor agreements with the Jewish state it wants to annihilate is inexcusably naive. Extortion that leads to an ‘agreement’ is a prelude to more extortion.

“The assumption that boosting the quality of life for Gazans will reduce Hamas violence and hatred is fundamentally flawed. There is no place on this planet where there is a direct correlation between quality of life and terrorism. This holds true in the Palestinian case as well.” 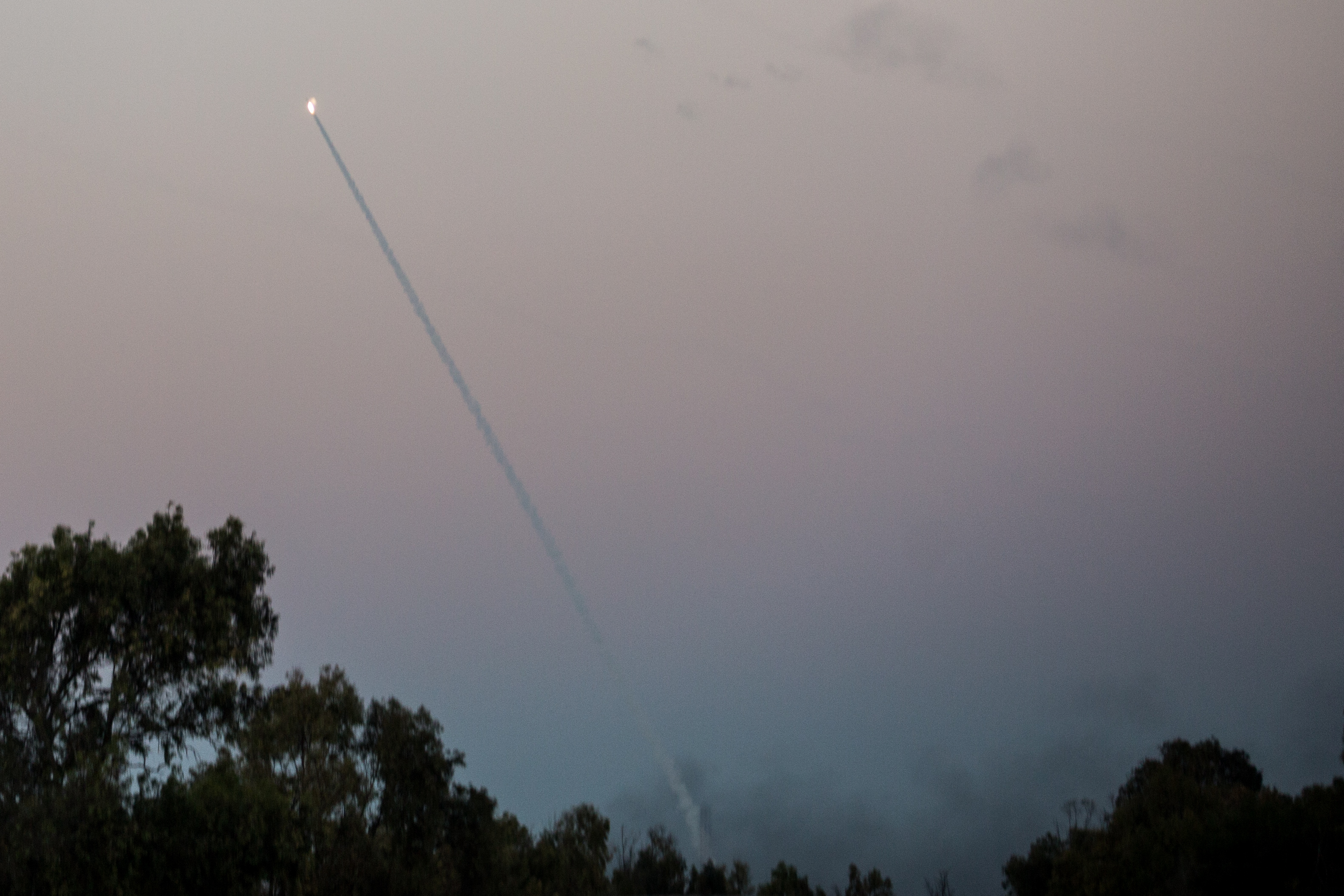 According to Schanzer, “Hamas is a tactical threat, not a strategic one. Israel is preparing for war in the north with Hezbollah and possibly in Syria.”

The United States is also taking steps to curb terrorism and has set its sights on top Hamas and Hezbollah terrorists. Just this week, Assistant Secretary of State for Diplomatic Security Michael Evanoff announced new measures that the U.S. government is taking against Hezbollah and Hamas by offering a $5 million reward for the capture of Khalil Yusif Harb, Saleh al-Arouri or Haytham ‘Ali Tabataba’i, under its Rewards for Justice Program.

Saleh al-Arouri is considered responsible for helping to start the 2014 war against Israel, in part by planning the kidnapping and subsequent killing of three Israeli teenagers.

According to rewardsforjustice.net, the U.S. Department of the Treasury designated all three as a Specially Designated Global Terrorist pursuant to Executive Order 13224.

The questions lingering in everyone’s minds are: “At the end of the day, what can Israel do about Hamas, and what does Hamas really want?”

Perhaps there is nothing that Israel can really do, whether it employs overwhelming military force or simply does nothing for the time being.

“There is a fatigue with Gaza,” said Schanzer, referring to Israel’s government. “They’ve tried everything. Overwhelming force, negotiations, working with Egypt, exploring non-conventional means of delivering aid. None of these things are working. There is a resignation that Gaza is a problem from hell.”