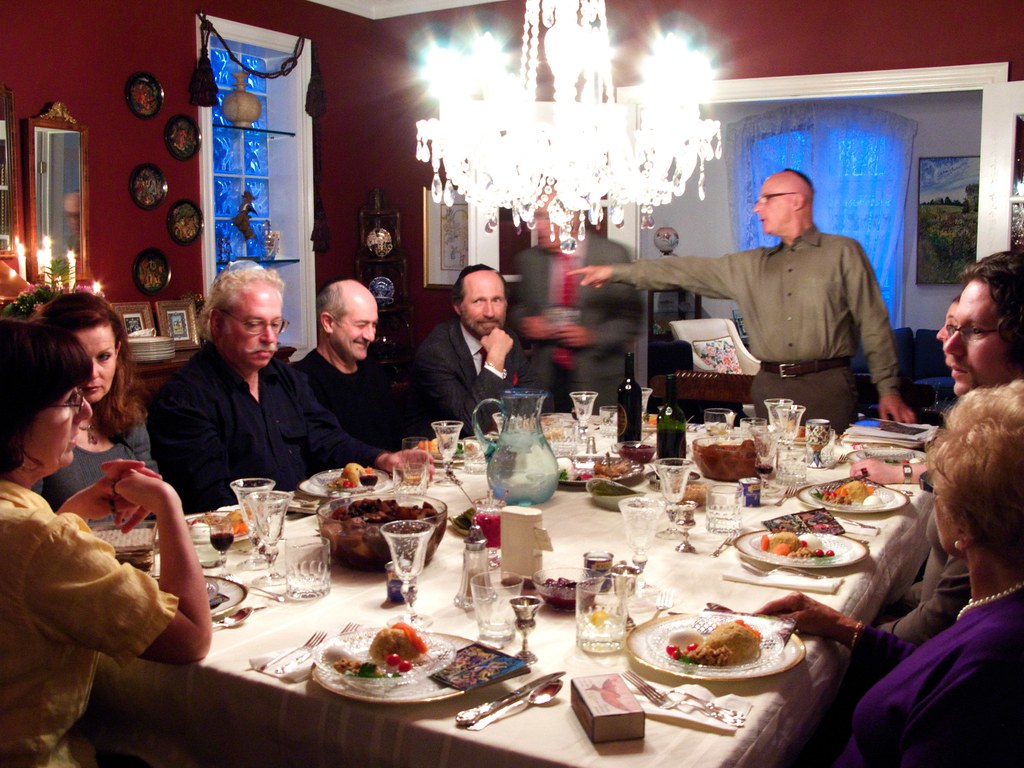 As the Passover holiday came upon us, we tried to put aside politics for a family celebration. There were two children, plus spouses, and six grandchildren at our Seder. Unsurprisingly,  the talk was more about the recent election than the distant departure from Egypt. The conversation was more friendly rather than quarrelsome.

The final results are:

Lots of parties. Too many for a smooth transition.

Those firmly supporting Benjamin Netanyhu are Likud, SHAS, United Torah Judaism, and Religious Zionists, for a total of 52 Seats

Those clearly in the anti-Bibi list are Lapid, Blue White, Israel Beiteinu, Labor, New Hope, Joint Arab List, and Meretz, for a total of 57 Seats

Between them are Yamina and the Separate Arab List, so far undecided, with 11 Seats

Neither Bibi nor the anti-Bibi have gotten to a Knesset majority of 61 Seats.

There’s lots of scrambling, likely to continue throughout Passover and then for at least another month. So far, we’re hearing both from the Religious Zionists and from New Hope that they’ll not sit with an Arab Party.

So much for Jewish tolerance.

One possibility is that Naftali Bennett will join the anti-Bibi group in exchange for the Prime Minister’s position, perhaps either before or after Yair Lapid in an agreed turnover. Then, with the support from the Arab parties, perhaps outside of the government, there could be enough votes to endorse that arrangement.

There’s more speculation than solid information or preference in that guess.

Such an agreement, if it comes, won’t be quick. Lots of egos, and some antagonisms already apparent. There’s no pressing need for a functioning new government.. And there’s talk of passing a law keeping an indicted individual (i.e., Bibi) from forming a government. Such a law seems unlikely to survive a judicial challenge. It’s too personal in attacking one man.

The next step is up to the President. After the holiday, he’ll listen to the heads of all the parties, then decide on the individual with the best chance of forming a government. The President has wide discretion. He may avoid Bibi, on the ground that he’s had several chances to form a stable government, and has failed. Also, the President may be moved by the indictments against Bibi. He may attempt to persuade the party heads toward a coalition with a chance at stability.

Meanwhile the government functions, along with actions between Iran and Israel so far well beneath the level of total warfare. Israel is close to thoroughly inoculated against the coronavirus, at least those of us above the age of 16. So unlike last year of very limited Passover celebrations, this year entire families will celebrate together. More of the economy is open, and the country will vacation mostly here, with very little overseas travel, during the weeklong holiday. The weather is decent, attractive to family outings north and south.

We’re getting ready to move after the holiday, from French Hill in Jerusalem to Protea Village, close to our daughter. Currently we’re surrounded by boxes and hoping for the best.

I’ll close with my warmest wishes for a pleasant Passover, and a commitment to patience while my country mates quarrel their way either to a government or to another election. Whatever comes, it’ll be more than a month before we know. And if there is another election, its results will resemble those of this week, as well as the most recent previous election, and the one before that.

As long as Bibi remains in play, with substantial support, Likud can’t move to select another leader. And that ties us all up in a political mess.