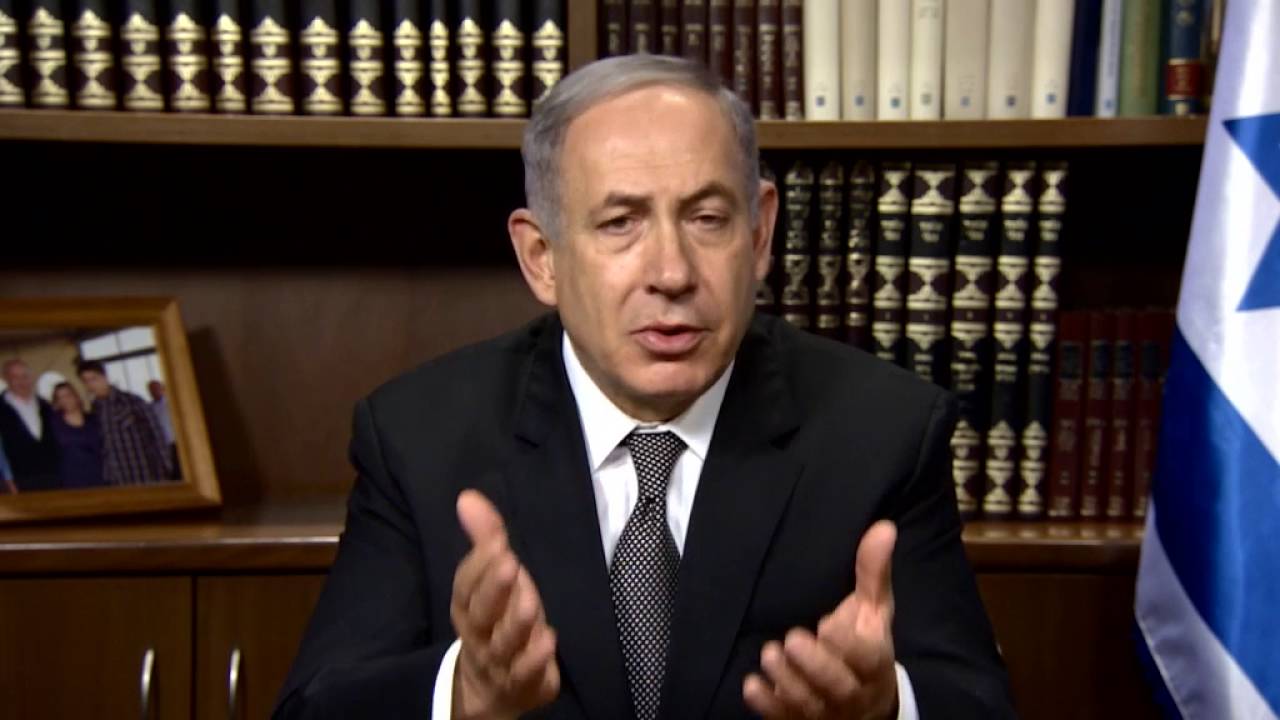 An old saying is that politicians are like fish: the longer they hang around, the more they stink. That seems to be the case with Bibi Netanyahu, Israel’s longest serving prime minister, at least among many of the Likud party’s members. After failing to form a government for two years and four successive elections, Bibi’s right wing party (which won a plurality of votes) headed to the opposition after more than a decade in power. This resulted when a right wing rival, Naftali Bennett, was installed as Israel’s prime minister and head of the government, alternating with Yair Lapid, who leads Israel’s second largest party, center left Yesh Atid.

While Bibi is still the choice of many Israeli voters, he has failed to build a majority coalition in the 120-member Knesset. This, in spite of the fact that about two-thirds of Israeli voters are in the center, center-right, or right wing camps. In the last election, three party leaders who were once acolytes of Bibi headed their own parties, splitting the right wing. They joined with the second most popular, center-left party, plus two left wing and one Arab party to eke out a winning combination. Bibi, who was often called a political “magician,” clearly had lost his touch.

Now, some members of the Likud party, those who say they want to head the party “after Bibi steps down,” are showing signs of insurrection. In the June 20 Jerusalem Post, veteran political columnist Gil Hoffman wrote, “In public, Likud MK and former health minister and head of the Knesset, Yuli Edelstein, has kept fairly quiet regarding his decision to run in the next Likud Party primary. In private, however, he has told other high ranking Likud members that he intends on winning [the next Likud primary] and didn’t spare any harsh words for his party leader and former prime minister Benjamin Netanyahu ….”

Why did Bibi agree to offer New Hope leader Gideon Sa’ar, Yamina leader Naftali Bennett, Blue and White leader Benny Gantz and others the role of prime minister, while refusing to give it to someone else in the Likud? Why should the Likud lose power, Edelstein asked, according to the Post.

In the July 11 edition, Hoffman wrote, “In rare criticism from a senior Likud figure, former finance minister Israel Katz said over the weekend that former prime minister Benjamin Netanyahu was wrong to take credit for his success with the economy. Katz is one of the most veteran figures in Likud and has headed its governing secretariat for two decades [and headed important ministries]. In an interview with Channel 12, Katz declared himself “king of Likud” [Bibi has been well-known as the Likud’s “king”] and said he would succeed Netanyahu as party chairman immediately after Netanyahu decides he no longer wants the job. …. He then went on to demean Bibi, claiming all credit for Israel’s economic success.

A poll published on May 30 by Army Radio, said to have been commissioned by a “political figure,” found that nearly half of Likud members support Netanyahu temporarily stepping aside and letting another of the party’s lawmakers take over for him, in order to thwart an emerging coalition formed by parties aiming to oust the premier as an alternative to him leading the party into the opposition. “A slightly higher figure, 48.9%, responded that Likud should join the opposition rather than see longtime leader Netanyahu replaced, even temporarily.”

Considering that nearly half of Likud’s members prefer Bibi, do the two Likud members mentioned above have any chance of replacing Bibi when a primary is held? Not likely, according to the poll. But the former, successful mayor of Jerusalem Nir Barkat, a high tech millionaire (as is current prime minister, Naftali Bennett) nearly equaled Bibi’s popularity with 45.3% favoring him. Barkat is a well known personality with international exposure and an accomplished English speaker – which seems to be a prerequisite for Israel’s highest office. (Bennett’s parents made Aliyah from the US and Yair Lapid is a former television personality and fluent in English). If Barkat declares himself a rival for the chairmanship in the next Likud primary, Bibi would have a worthy opponent.

What caused Bibi Netanyahu to lose his magic touch and repeatedly fail to form a government over the past two years? He is a respected, recognizable figure on the world stage who achieved much good for Israel, not least awakening the world to Iran’s nuclear threat and signing the Abraham Accords with four Arab countries. But, his inability to accept potential competition in his own party birthed three right of center parties who are part of Israel’s new government. Naftali Bennett, once his chief of staff, replaced Bibi as premier for a two-year term (unless the government falls), and others still in Likud are emerging to oppose him. It may be that Netanyahu’s last days in power have already occurred.

Two things should be mentioned. David Ben-Gurion, previously Israel’s longest serving premier, made a comeback for another term after being defeated. In fact, five prime ministers have served more than one term. So, don’t count Bibi out from heading the government a third time (his two terms: 1996-1999, 2009-2021). A man with his accomplishments, many good and many not so good, knows that being knocked down is not as crucial and being able to get back up.