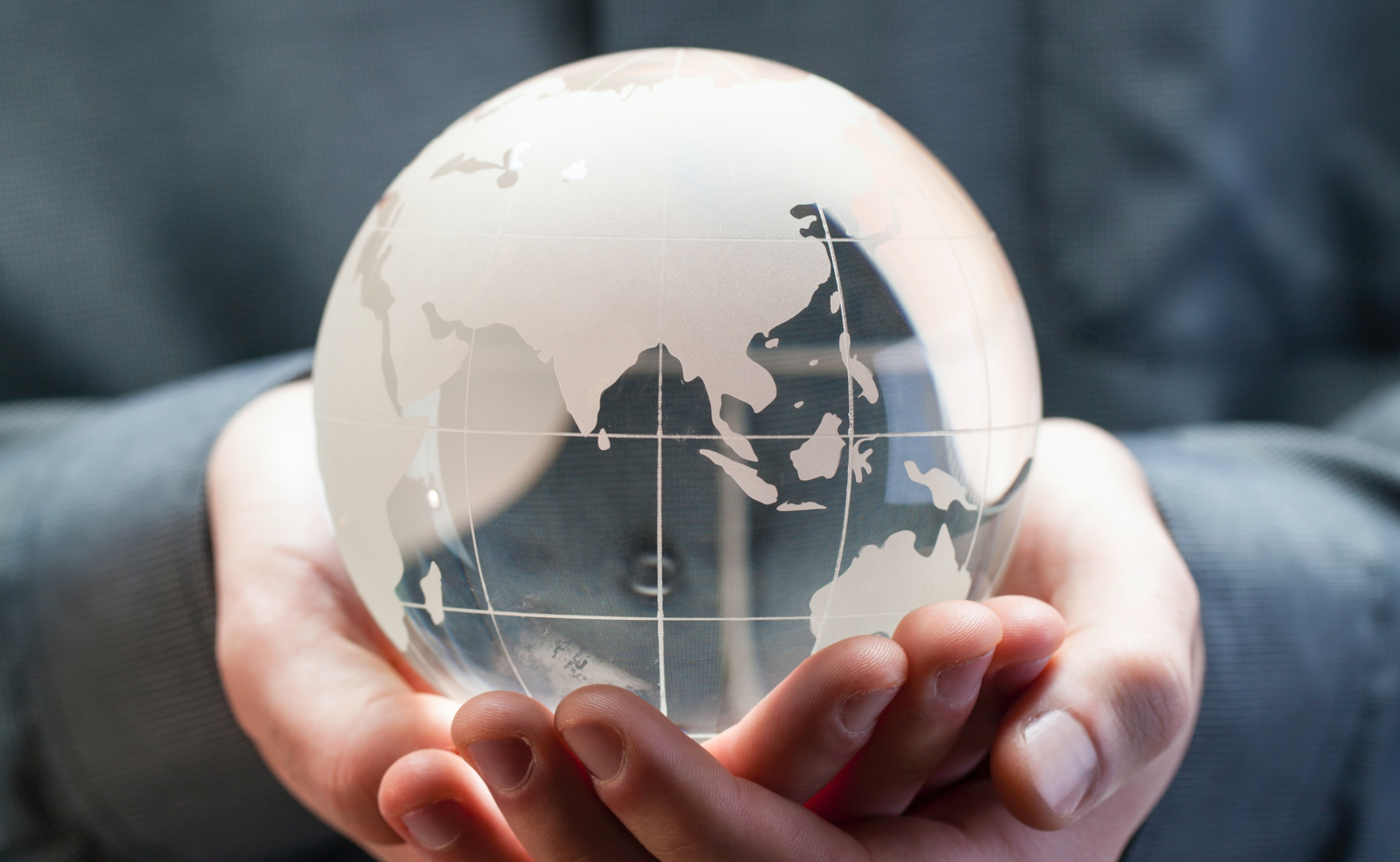 “In the end, we must depend upon creatures of our own making.”

In world politics, nuclear war avoidance represents a sine qua non for all other objects of human well-being. But how to proceed and succeed? A correct answer must combine insidiously complex elements of desirability and feasibility.

There are multiple details. Meaningful inquiries will have to be informed by considerations of history and law. These apt considerations should be capable and realistic. For example, seeking “denuclearization” or a “world free of nuclear weapons” won’t ever tangibly advance planetary well-being. At the same time, controlling further nuclear proliferation will be fully indispensable.

Proliferation issues have been dealt with by more-or-less competent nuclear thinkers and strategists for decades. The expanded risks of inadvertent nuclear war, accidental nuclear war, nuclear war by irrationality or coup d’état, and nuclear war by miscalculation are already well-known and effectively indisputable. In part, recent history deserves pride of place.

At the start of the Cold War, the United States first began to codify its orientations to nuclear deterrence and nuclear war. At that time, the world was tightly bipolar and the enemy was the Soviet Union. Tempered by shared knowledge of the horror that ceased in 1945, each superpower then acknowledged a conspicuously core need for global cooperation as well as conflict preparedness.

At the start of the nuclear age, American national security was premised on seemingly primal threats of “massive retaliation.” Over time, especially during the Kennedy years, this coarsely-calculated policy was softened by subtler and nuanced threats of “flexible response.” Along the way, a coherent and generalized American strategic doctrine was crafted (in increments) to accommodate every imaginable kind of enemy and enemy encounter.

Though for a time – especially following the Soviet Union’s collapse – the world became increasingly multipolar, we are now witnessing the evolution of “Cold War II.” This time there will likely be more points of convergent interest and cooperation between superpowers and a more conspicuously primary role for China.

There is more. Moscow continues to reinvigorate its production of intercontinental ballistic missiles and also ICBM supporting infrastructures. In part, at least, this represents a reasonable Russian response to fears that America may be expanding its plans for ballistic missile defenses in Europe. Now, pertinent national leaders should also be thinking about already-nuclear North Korea and Pakistan and a prospectively nuclear Iran.

In the Middle East, Tehran’s recurrent calls for ending Israel as a state remain exterminatory. In authoritative legal terms, these calls represent “incitement to genocide.”

Are we a rational species? In all still-impending nuclear crises, there relevant issues of enemy rationality and irrationality will surface. In any “special” situations, circumstances where leadership elites in Pyongyang, Islamabad, Tehran or elsewhere sometime value variously presumed national or religious obligations more highly than national survival, the always-obligatory logic of deterrence could fail.

Such a fearful scenario is “probably improbable” (there is no reliably scientific way to ascertain probability in unique cases), but it is also not inconceivable.

Inter alia, it will be important for world leaders to understand the various possible interactions or synergies between major adversaries. North Korea and Iran, with documented ties to China, Syria and Russia, still maintain long-term and consequential strategic relationships. In managing assorted strategic threats, expected and unexpected, Cold War II could help or hurt this imperiled planet.

Such management issues will raise fundamentally intellectual questions, and not merely political ones.

There is more. National strategic policies will have to deal with a variegated assortment of sub-national threats to inflict WMD terrorism. Until now, certain insurgent enemies were able to confront particular states with variably serious threats and in assorted theatres of conflict, but they were never really capable of posing a catastrophic and correlative hazard to a nation-state homeland. Now, however, with the steadily expanding prospect of WMD-equipped terrorist enemies – possibly, in the future, even well-armed nuclear terrorists – humankind could sometime have to face a strategic situation that is prospectively dire and historically sui generis.

From the start, all strategic policy has been founded upon an underlying assumption of rationality. Scholars and analysts have always presumed that a nation’s enemies, both state and sub-state (terrorist), will value their own continued survival more highly than any other preference or combination of preferences. This core assumption can no longer be taken as obvious or self-evident.

Going forward, all sensible. nuclear doctrine will need to recognize certain critical inter-connections between law and strategy. From the standpoint of international law. certain expressions of preemption or defensive first strikes are known formally as anticipatory self-defense. Anticipating possible enemy irrationality, when would such protective military actions be required to safeguard the human homeland from diverse forms of WMD attack?

This question cannot be swept under the rug.

Oddly, perhaps, most global leaders still don’t realize that the policy essence of “massive retaliation” and MAD was a plan for counter value targeting.

Any such re-considerations of nuclear targeting doctrine could first sound barbarous, but if the only alternative were less credible nuclear deterrence, certain explicit codifications of counter value targeting might still become life-saving. In any event, these are scientific, ethical and jurisprudential matters, not ones to be fashioned by specialists in partisan politics, commercial marketing or public relations.

Human well-being has many interrelated components, some of them synergistic. One such component is nuclear war avoidance. This component now warrants close intellectual understanding and disciplined academic study.