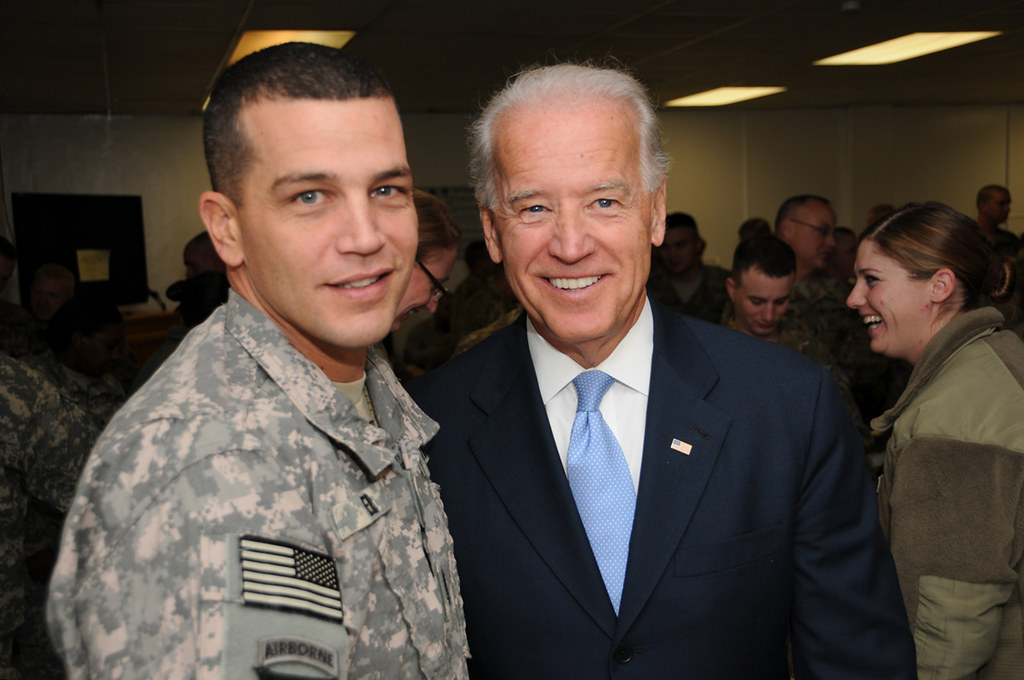 The obvious lesson for Israel from America’s abandonment of Afghanistan to the Taliban is that it can’t count on the U.S. to protect it from the consequences of ceding more territory.

This reality, however, is a disaster for those who have been banking on the idea of offering “American security guarantees” to facilitate additional Israeli withdrawals. It explains the recent flurry of statements from the think-tank crowd and Jewish former officials of the State Department trying to undercut the notion that the Afghanistan mess demonstrates U.S. unreliability.

Writing in The Hill on the eve of Prime Minister Naftali Bennett’s arrival in Washington, ex-State Department “peace processor” David Makovsky urged Bennett to publicly express “confidence that the U.S. is a steadfast ally” of Israel. That, Makovsky asserted, is needed as a “rebuke to the new narrative”—coming out of Afghanistan—“that the U.S. has given up fighting extremism.”

Meanwhile, Washington think-tanker Lucy Kurtzer-Ellenbogen told The New York Times: “A lot of the criticism about Afghanistan is that it’s an abandonment of traditional U.S. allies. [Bennett’s meeting with President Biden] was an opportunity to sit with a longstanding, steadfast ally and say this is still a focus and we will work side by side.”

Kurtzer’s colleague, Aaron Miller, writing on CNN.com, urged Bennett to “be supportive rather than demanding” with Biden, by “strengthening the Palestinian Authority” (meaning, making more concessions to the P.A.) and “taking steps to avoid provocation of the Palestinians in Jerusalem” (meaning, banning Jews from living in some parts of the city).

What these commentators have in common (aside from Makovsky and Kurtzer-Ellenbogen oddly using the same language) is that they are all trying to achieve the same goal: to rescue Biden’s image from the rubble of Afghanistan, lest Israelis derive the obvious lessons from that debacle.

And there’s a specific reason they are so anxious to do that.

Makovsky, Kurtzer, Miller and Kurtzer-Ellenbogen all advocate creating a Palestinian state in Israel’s back yard. That would reduce Israel to just nine miles wide and leave its security dependent on the good graces of the P.A. But they know that most Israelis think the statehood proposal is too risky. So Makovsky et al think they can sugarcoat the pill by offering American “security guarantees.”

For years, pro-Palestinian pundits and State Department officials have been floating various versions of this scheme. They speak of stationing American or multinational forces along Israel’s border or setting up American-manned “early warning” posts.

Occasionally, they have pushed for a U.S.-Israel mutual-defense treaty. Perhaps they could model it on the Southeast Asia Collective Defense Treaty that the U.S. signed with South Vietnam.

The U.S. abandonment of Afghanistan is a disaster for Makovsky and his colleagues, because it exposes the fragility of America’s overseas commitments. It reminds Israelis that, in the end, no U.S. president can “guarantee” something that one of his future successors might not uphold. The ex-peace processors are desperate to get that Afghanistan lesson out of the limelight as quickly as possible.

But carefully orchestrated soundbites will not suffice to pull the wool over the Israeli public’s eyes, because Israelis have long memories.

The Israelis remember how they withdrew from the Sinai after the 1956 war in exchange for a U.S. guarantee of freedom of passage in the Straits of Tiran. When Egypt closed the straits on the eve of the 1967 Six-Day War, the Johnson administration suddenly couldn’t remember the promise that the Eisenhower administration had made.

They remember how the Nixon administration pressured Israel to accept a premature ceasefire in the 1970 War of Attrition, in exchange for a U.S. promise to stop Egypt from moving missiles close to the Suez Canal. But when the Egyptians went ahead and moved their missiles forward, President Nixon didn’t honor that promise. Israel paid a heavy price when those missiles were deployed in the Yom Kippur War three years later.

There have been American technicians stationed in the Sinai Desert since 1975. That was how former Secretary of State Henry Kissinger got the Israelis to give up strategically vital mountain passes and oil fields there. In fact, ex-Ambassador Martin Indyk—Makovsky was his right-hand man—has just written a book glorifying that Kissinger mission.

Indyk obviously sees the involvement of Americans on the ground as a useful way to get Israelis to take extreme risks, then and now. It’s important to keep in mind, however, that those Americans in the Sinai have never been tested. You can bet they would be on the first plane out if a new Egyptian regime sent its tanks into the Sinai.

Afghanistan is another vivid, tragic illustration of the fact that, in the end, Israel is on its own. And Israelis can see that with their own eyes in the scenes of desperate Afghans clinging to the wheels of American planes departing from Kabul. That’s an image that’s hard to erase.